Huawei MateBook was a great success as per analysts, people classed it as a fantastic notebook, after that success Huawei is going to launch 3 new pieces in the series, 2 of the tablets will come with keyboard attached while one will have attached keyboard as notebook 2-in-1 device.

The front line model is MateBook X in the series, specifications are brilliant with 13 inch Gorilla Glass display with wicked 88% screen to body ratio with 4.4 mm bezels, body is designed light weight, 2.31 pounds only and 12.5mm thick. Huawei MateBook X is equipped with 7th generation Intel Core i7 or i5 processers, Dolby Atmos sound, the book is also integrated with Huawei fingerprint scanner. 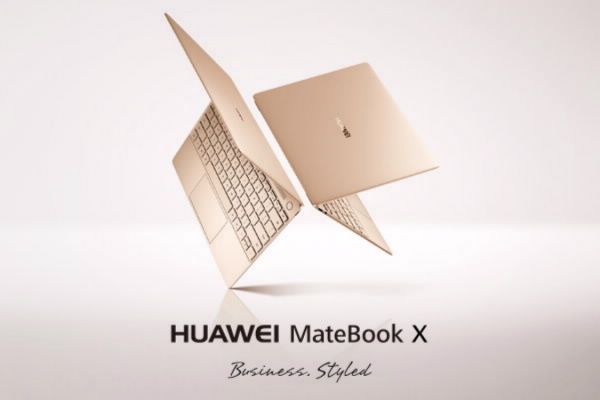 Not much focused on cameras Huawei MateBook has no rear camera but 1MP front camera with dual stereo speakers.

Read More: Huawei Vs Oppo who will win the race in Pakistan

The MateBook E will succeed the previous model of MateBook, it was launched last year, the new model E comes with improved folio keyboard and adjustable hinge that can be adjusted to 160 degrees making it almost like a paper notebook sitting on the table. 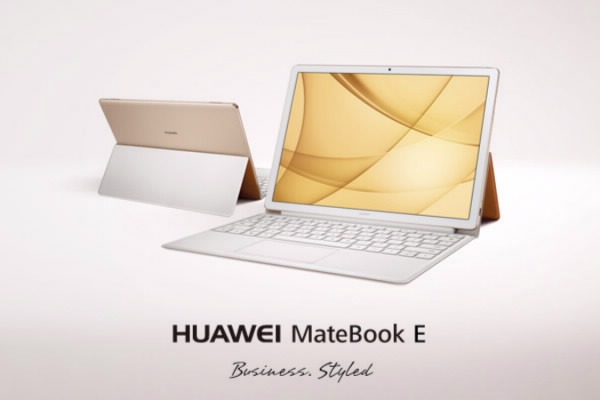 Well Huawei didn’t forget to add pen if you wish to use it really like a notebook, MatePen is supported in this model for your note taking and writing/drawing needs.

MateBook E comes with very attractive price tags ranging from EUR999 to EUR1299, depending on your processor, RAM, and storage.

The Last But Not Least Huawei MateBook D

If you are looking for something economical from Huawei then you can consider this model, the new device equipped with latest technology and specification best for your entire needs when you have to play games, watch movie, install heavy software or framework it would provide you smooth experience. 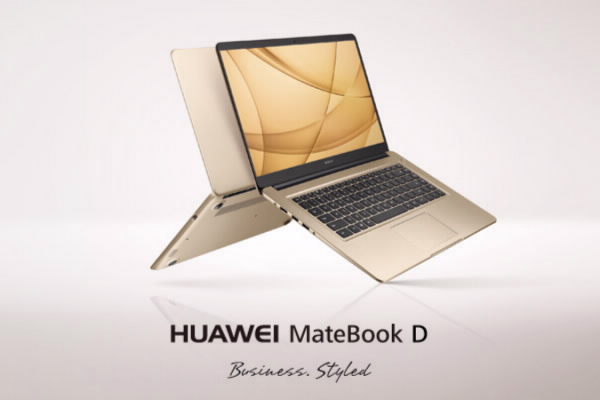 The MateBook D is the most affordable of the three new devices with prices ranging from EUR799 to EUR999. It has a larger 15.6 inch 1920 x 1080 pixels display with an 83 percent screen-to-body ratio. This model comes with various storage you can choose from, also options for Dolby Atmos sound and NVIDIA GeForce 940MX graphics card.

Huawei MateBook prices are not confirmed in Pakistan…..

WhatsApp Business Gets QR Code and Much More

Citizens hold protest in Peshawar against PUBG and Tik Tok

Sea Breeze Cools Down the Weather in Karachi

Dubai-like Modern City to be Established near Lahore

The Batman Universe to Expand with a New Police TV Series

Government to Create a Health City in Faisalabad

Vegetable Prices Increase in the Markets of Karachi