Xiaomi Mi 6X is all set to be launched tomorrow however, there might not be anything new that you are not aware of with these leaked images and hands-on video.

The dual camera at the back resembles iPhone X design, the leak, however, confirms the 20 megapixels AI camera on the front along with 20MP rear camera coupled with the camera whose specifications are unknown yet, but both of the cameras will support AI feature.

The phone has Qualcomm Snapdragon 660 chipset, the Mi 6X also resembles Xiaomi Redmi Note 5 Pro a lot, however, the major difference is the build material at the back. Xiaomi Mi6 has obviously better build quality, the phone has no 3.5mm headphone jack.

The video shows the variant with 4GB RAM and 64GB internal storage, the rest of the things are the same as you already know in the earlier leaks. Xiaomi Mi 6X will come in two variants 4GB RAM and 6GB RAM along with 32GB, 64GB, and 128GB storage options. 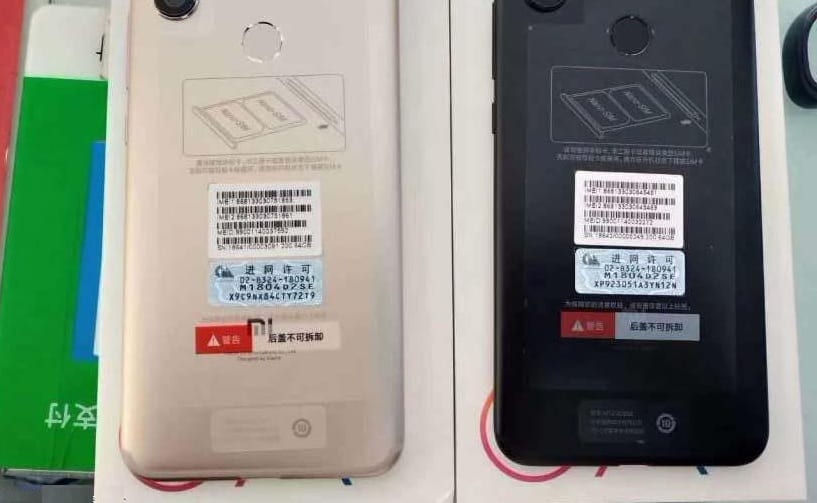