Xiaomi recently posted on their social media accounts about the hints of their awaited global launch event in Spain. The company has only highlighted the launch event date and venue but not the details what the people can expect from this event.

People expect that the event is specially organized for a long pending device Xiaomi Mi A2, when Xiaomi started Mi Explorer Program in Madrid Spain, it was a big clue that the company will hold its event in Spain. Xaiomi has also mentioned on Spanish MIUI forums that the event will be held on July 24. 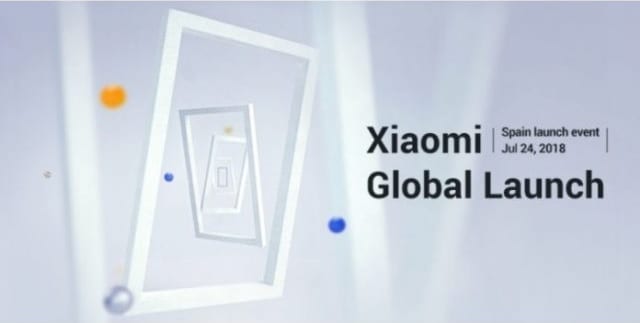 It was a coincident that all Xiaomi Mi A2 leaks happened in Spain, including the YouTube video which has many details about the device. Xiaomi’s lips are sealed about detailing the event but people are convinced that the event is about Mi A2 launch.

Xiaomi will give gifts to the people attending Xiaomi’s launch event, you can register for the event on Xiaomi’s Spanish Website, the company will get in touch with the applicants by email.

Xiaomi Mi A2 is expected to carry a high price tag as compared to Xiaomi Redmi Note 5 Pro, however, it would be little higher than that according to the reports. The Chinese manufacturer has also confirmed the launch data of Xiaomi Mi Max 3 which will take place on July 19 in China.

Google Algorithm Update History: An Overview Of All Google Updates