Cape Town, a city of South Africa, has become the world’s major city where the drinking water shortage has become a key problem.

Apparently, the 70 percent of the earth has water, but the only 3 percent of water is drinkable which is not enough when the people living on earth are facing an increase in population and environmental pollution problems.

According to the United Nations’ prediction, in 2030, the need of fresh and neat water will increase up to 40 percent.

There are six other cities in the world which might face water shortage in the near future.

Bengaluru is the capital of India’s southern Karnataka state. After becoming center of the technology-related companies, the population of the city has extremely increased which caused the fresh water shortage. 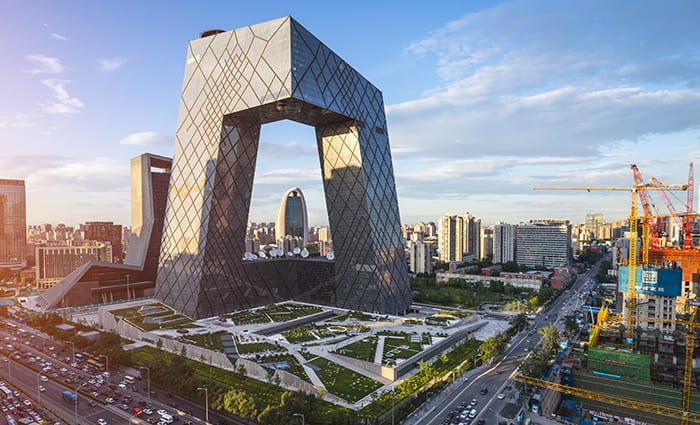 According to the government’s stats of 2015, the 40 percent of water is extremely polluted which cannot be used even for the agriculture and industrial purposes.

Cairo is the capital of Egypt. Nile River provides 97 percent of fresh water to Egypt, but due to residential and agriculture waste, it becomes too much polluted.

According to the United Nations’ report, the number of fatalities is increasing due to the polluted water and till 2025 the city will probably run out of the water.

Moscow is the capital of one of the populated countries in the world, Russia. Moscow has a huge storage of the fresh water but due to agriculture steps are taken in the Soviet Union era, the city is now facing water shortage problem. The 70 percent of the Moscow’s water easily available on the surface of the earth which becomes contaminated easily.

Istanbul is a major city in Turkey that straddles Europe and Asia across the Bosphorus Strait. According to the local stats, the residents of the city are facing water shortage. By 2030, this problem will reach its extreme level.

London, the capital of England and the United Kingdom, is a 21st-century city with the history stretching back to Roman times. You will be shocked to know that the people of London are also facing fresh water shortage.

According to the Greater London Authority, in 2025, the level of fresh water will start decreasing and till 2040 it will reach an extreme level.

Earlier Xiaomi has launched an affordable Redmi 9A this year with a large display, larger battery capacity, and an adequate amount of RAM - up...

Samsung Galaxy A72 To Come With Five Cameras

The South Korean smartphone manufacturer Samsung apparently wants to launch a successor to the Galaxy A71 in the new year. According to current information, the device will be...