Loads of people were confused after WhatsApp status update because they could not find the contacts tab easily. One of my friend’s cousin called him and said “All the contacts in WhatsApp has been deleted”. This could have happened to lot of people either.

But recently, WhatsApp has updated its contacts tab, now you can easily access you contacts from the right bottom corner as shown in the image below: 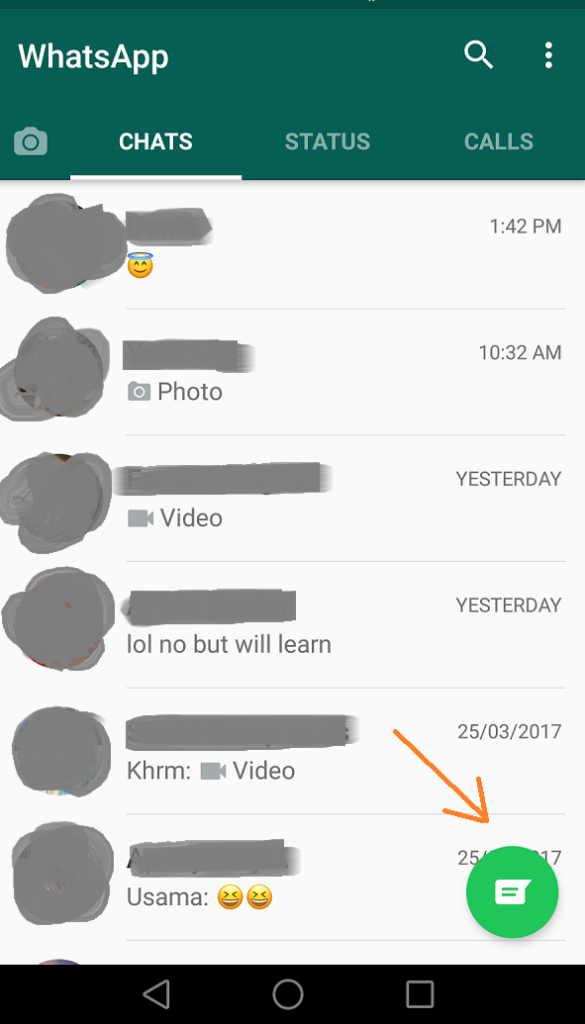 WhatsApp is continuously updating its features, they have made major changes to WhatsApp in the last few months. Started from secure encryption last year, WhatsApp made status update few weeks back and now it seems WhatsApp will add new feature of location tracking.

According to Independent,  with this new feature you will be able to track your friends location in real-time. It could also be serious concern for some users, privacy fears are always there, but it would only work if you allow people to track your location. Live tracking of location will also be limited in nature, 1 min, 2 mins and 5 mins tracking options would be available.

Still not confirmed that WhatsApp will roll out this update or not, but it could be a really handy feature for many users.

Uber Announces To Go All-Electric By 2040