United Motors is the second largest motorbike producer in Pakistan. Now the news about Unite Motors entering the automobile market was going on. As per reports and rumors, United Motors has collaborated with a Chinese company to introduce an 800cc hatchback and 1000cc pickup in Pakistan. 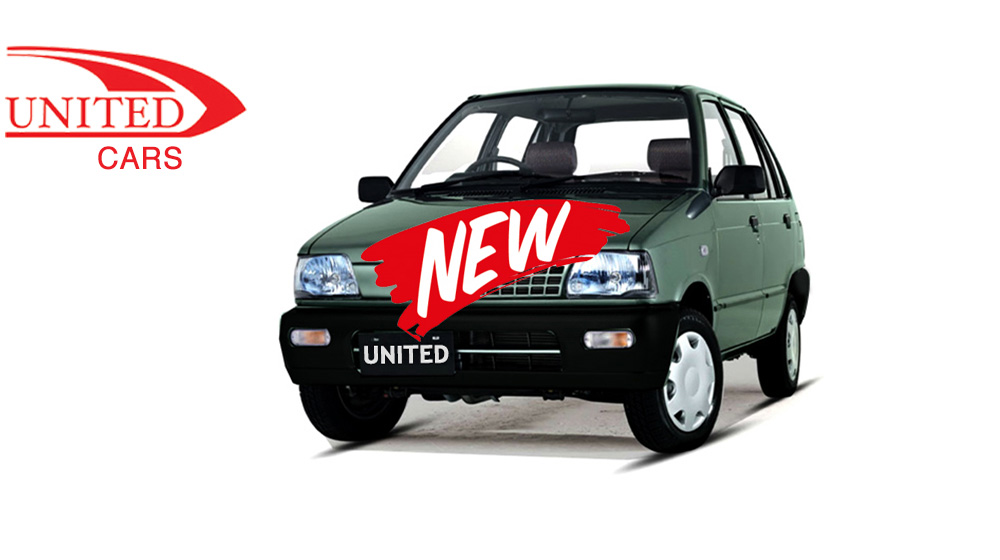 United Motors has yet to make the official announcement of the car launch.

The images show add-on in the car that includes roof rails, rear extenders, altered bumpers & changed headlamps & tail lamps. The inside of the car has the color combo of black and beige. The interior includes seatbelts, adjustable headrests, 4-spoke steering wheel and an improved dashboard. As of yet, we don’t know anything about engine power or suspension.

Pak Suzuki has finally decided to leave Suzuki Mehran behind as only a Limited Edition model will release in 2018. The decades’ old hatchback will now be replaced with 8th generation 660cc Alto in 2019. As it appears though, Suzuki Mehran look-alike will now take its place.

The second car that United Autos is launching is a United Pickup. So it will be an addition to the competitive pickup and loaders market in Pakistan.

United Motors is also looking for reputable dealers for their new vehicles.

This step taken by United Motors should be encouraged. Diversity in the auto sector of Pakistan should be promoted and appreciated. The company has achieved great success in bike production and same can be expected in car production. It is important, though, that we move towards producing modern, fuel-efficient cars instead of being stuck in the past.