As the demand for compact sedans in Pakistan is increasing, Toyota is thinking to replace its Corolla Gli and Xli models and introduce a new sedan, Toyota Vios.

Toyota is the leading automaker in Pakistan, and as per the news reports the company is ready to take a risk by introducing a new compact sedan in Pakistani market to replace its iconic cars.

Toyota Vios is an attractive car with premium features, dependable engine, and comfortable interior. It is expected that the new Toyota Vios will come with a 1.5-litre diesel unit. The petrol engine might be a 1.4-litre unit with better performance and output. 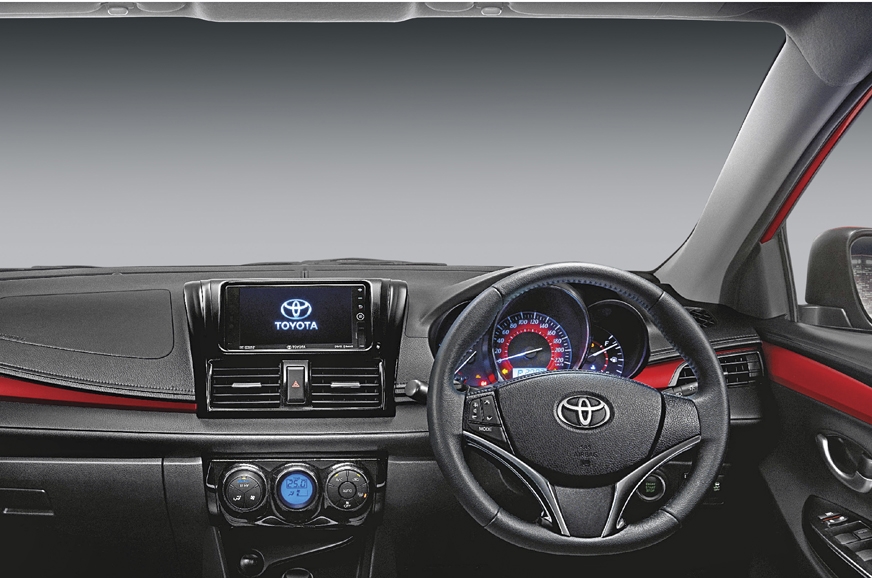 Coming to the exterior of Toyota Vios, from the front it looks aggressive and strong, the headlamp and grille are in accord with Toyota’s brand name.  The boot at the back is huge but does not appear uneven. The length of Vios is 4,420mm, it is quite wide thus offering more cabin space.

As per the Malaysian specifications of Toyota Vios, it has projector headlamps, LED daytime running lights that are bumper mounted, 7″ Touch Screen system DVD player equipped with a Radio, USB port, Bluetooth connectivity, reverse camera, MP3, AUX-Jack, and much more.  It is expected that most of these features will be available in Toyota Vios that will release in Pakistan.

The expected price of Toyota Vios in Pakistan is PKR 1750000. The expected release date of the car is December 2018.

There is a little confusion in Pakistan about whether Toyota will launch Toyota Vios or Toyota Yaris in replacement of Corolla Gli and Xli models. Vios will be more luxurious, the stylish car in comparison to Yaris but in essence, both the car are quite similar, reminding us of Honda City & Civic. In Pakistan, we are expecting that Toyota will launch a small 1300 engine car. As for Toyota Yaris sedan, it will have 1500cc motor that will produce 110 BHP having an option of 7-step CVT or a five-speed manual.