According to a local media outlet, Toyota Indus Motor Company is soon launching Toyota Rush in Pakistan. It is being reported that Toyota Rush will launch in Pakistan in a couple of months. The 1500CC mini-SUV was earlier launched as Daihatsu Terios in 2010 but it was discontinued later. Toyota IMC has now decided to first sell imported units in the country. 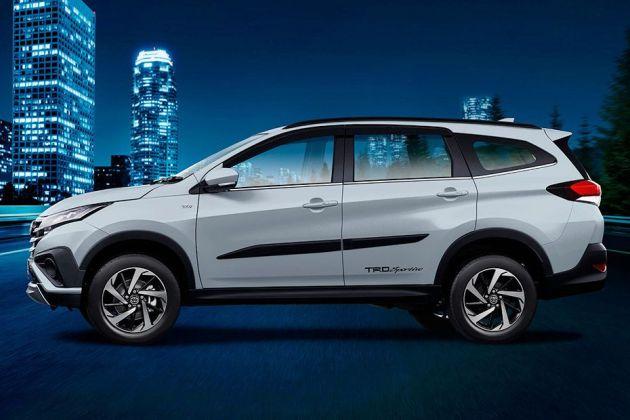 Toyota Rush is known by different names in different countries like Daihatsu Bego, Grand or the Perodua Nautica. Launched, back in 1997 in the Japanese local market, the SUV became popular and was introduced in Asian, African, South American, and Eastern Europe nations.

7-seater Toyota Rush’s 2018 model offered different features like upswept LED headlamps, Fortuner like styling, comfortable yet compact look. Right now it is not known which trim options will be available for Pakistani consumers but the car is targeting the urban young people. 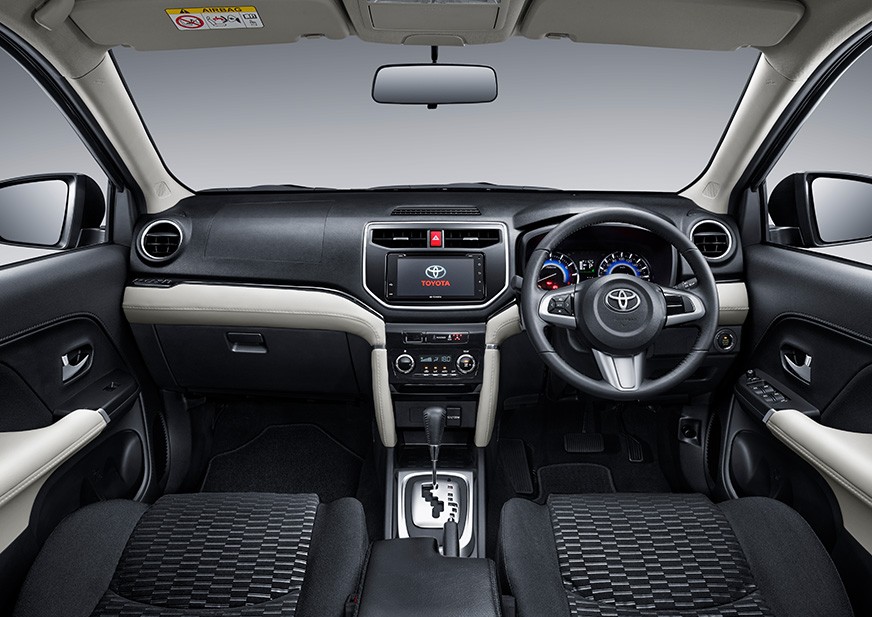 The direct competitors of Toyota Rush in Pakistani market will be Honda Vezel/ HR-V and the Suzuki Vitara. The price will be around Rs. 3.5 million to Rs. 4.2 million. 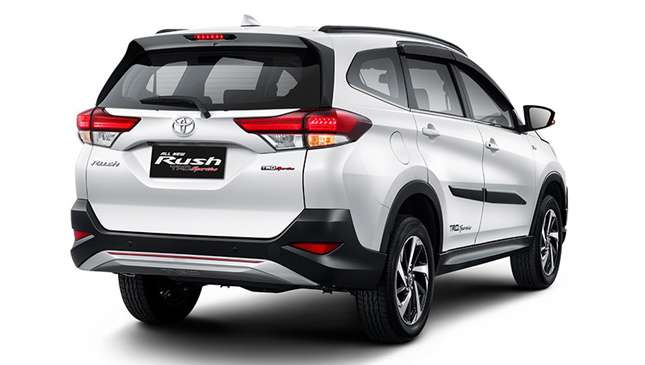 Pakistan’s auto sector is booming, with not just new cars being introduced but also new automakers are entering the market. Even though prices of Suzuki, Toyota, and Honda cars have been increasing due to rupee devaluation against the dollar, entry of new automakers is an encouraging factor.