In 2017 the revenue of Walmart was $485.9 billion. It is the richest company in the world in terms of its revenue. The size, revenue, and popularity of the company allow it to cut prices and appeal to more customers, unlike Amazon and Target.

Walmart has its operations all over the world in 11 nations 11,000 brick-and-mortar stores in 28 countries. Founded in 1945 Walmart has its headquarters in Bentonville, Arkansas. 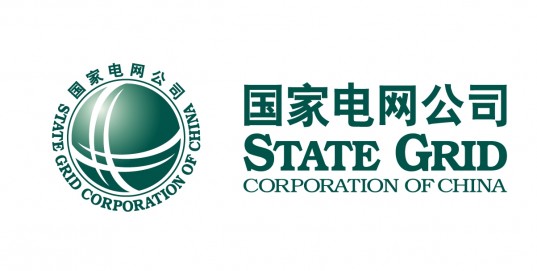 State Grid Corporation of China displayed $315.2 billion revenue in 2017 making it the second richest company in the world. The company basically constructs and operates power grids and manage around 24 electric power firms and 5 regional power grid companies. Founded in 2002, the company has its headquarters in Xicheng District in Beijing. 1.9 million workers are employed in the company to serve over 1.1 billion customers.

The third largest company in the world, Sinopec Group displayed $267.5 billion revenue in 2017. Sinopec Group is an energy-based company working in different sectors including oil, coal, steam, and electricity. Founded in 1998 the company has its headquarters in Beijing, China. The company produces lubricants, fuels, and petrochemicals. 810,000 workers are employed in the company. With $262.6 billion revenue in 2017, China National Petroleum Corporation is the fourth richest company in the world. It is the biggest integrated energy company in China. The focus of the company is on oil, gas, and renewable energy sector. The company’s focus is on protecting the environment to meet the growing needs of China as Paris Climate Accord’s leading member.

Founded in 1988, CNPC has its headquarters in Beijing with over 1.7 million workers.

Toyota Motors is the largest automotive company in the world and the fifth largest company in terms of revenue with $254.7 billion revenue in 2017.  By January 2017 Toyota sold 6 million units of its widely used Prius car

Founded in 1937, Toyota has its headquarter in Toyota City, Japan. It has its companies all over the world including in Pakistan. There are almost 348,000 workers employed in Toyota.