The oldest yet the most famous car in Pakistan is Suzuki Mehran. It was launched in 1989, from then till now it remains one of the most sold cars in Pakistan. In the world, Suzuki Mehran is now obsolete, it was only sold from 1984 to 1988. In Pakistan, it remains at the top. 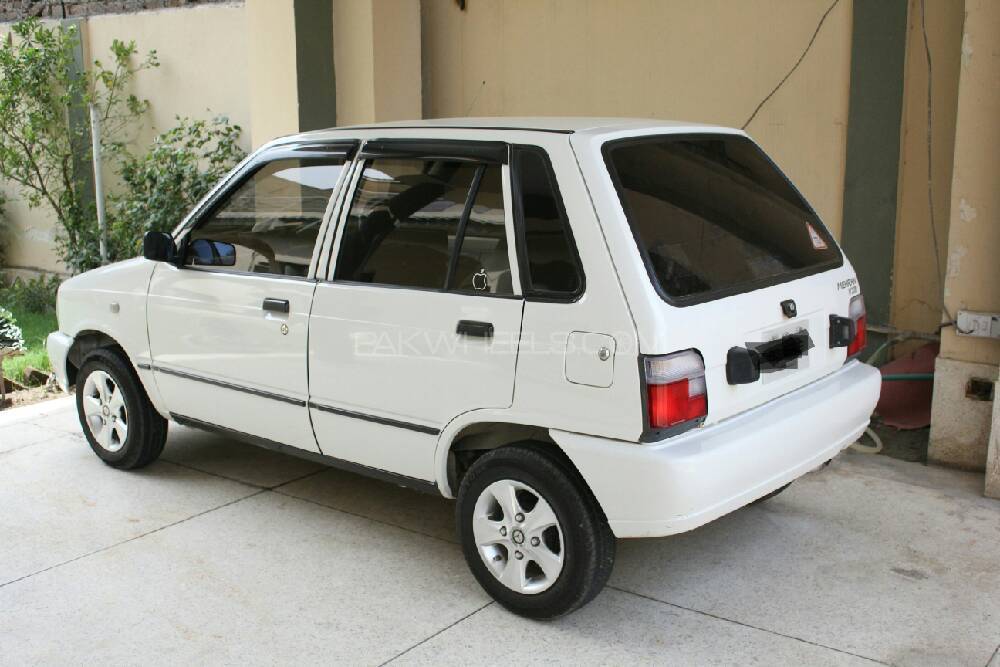 In recent years, 2016-17 the sales of the car have increased immensely. The mileage of the car is 16km/liter. It is available in 1000CC, 1200CC and 1300CC. The car has a spacious interior which is why it is preferred by families.

Honda is totally dependent on City and Civic for its revenue and profit. Civic sales and popularity have increased because of its sports look new car, City remains the most favorite car of families in Pakistan. Honda’s dependence on the two cars has kept it at number three spot in Pakistan.

Honda Civic since its launch has created a huge hype due to its new features, the 1.5 Turbo and the 1.8 version were welcomed warmly.

After Honda Civic. Suzuki Cultus is the most popular car in Pakistan. It was launched in 2000. On April 22nd, 2017, Suzuki launched the 3rd generation of Cultus. Internationally it is called Celerio. This time Suzuki completely changed the design of the car and made it more sophisticated. Thus its popularity increased this year. 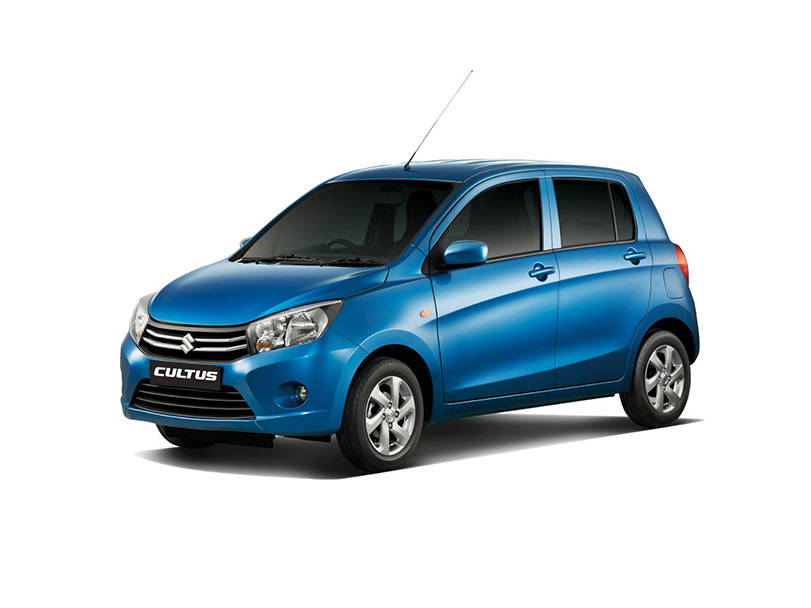 Also read: Suzuki Mehran or Tata Nano, which is better?

1 thought on “Top 5 Cars in Pakistan”