In this article, we will look at the top 10 countries and central banks with the largest gold reserves. 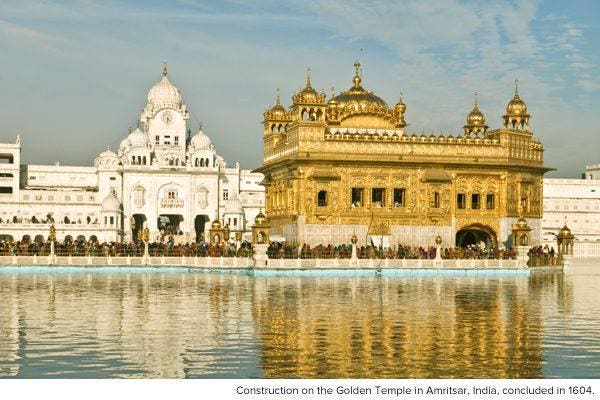 India is the number 10th country with 560.3 tonnes of gold reserves and 5.5% of foreign reserves. Bank of India has one of the biggest gold stores in the world. India is also the second largest consumer of the precious metal. Indians wear & purchase gold especially during their wedding season from October to December. 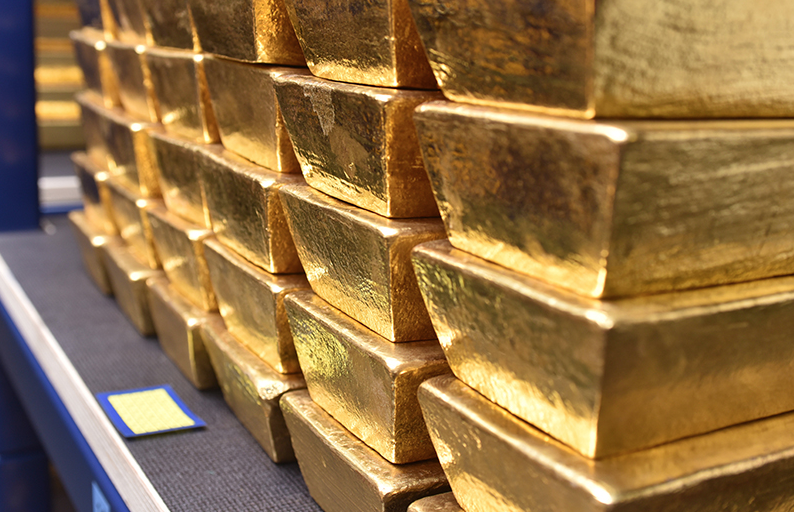 The Netherlands has 612.5 tonnes of gold reserves and 68.2% of foreign reserves. Dutch central bank recently transferred 122 tonnes of its sovereign gold reserves to Amsterdam from New York. 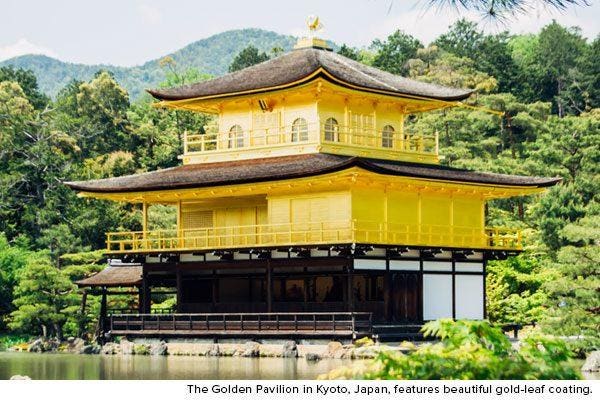 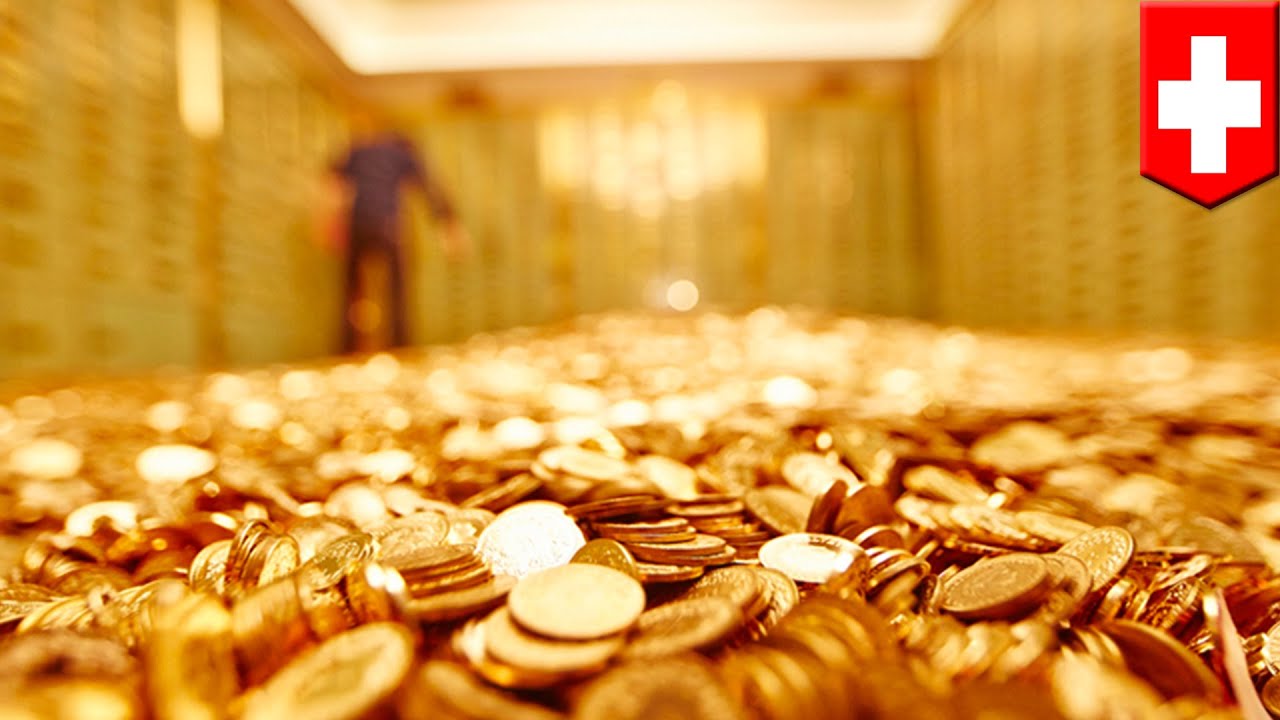 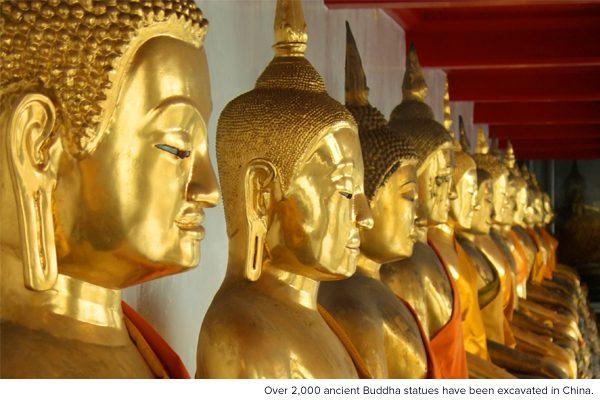 Gold reserves in China are 1,842.6 tonnes with 2.4% foreign reserves. People’s Bank of China shared its gold purchasing activity on a month-to-month basis starting from 2015. China is the 6th largest country in terms of its gold reserves but gold accounts for the very minor percentage of its overall reserves. 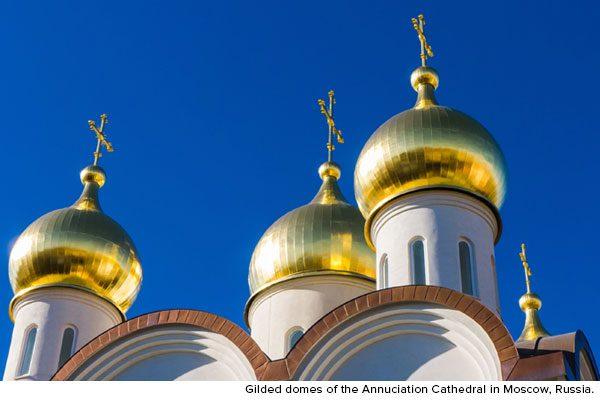 Russia is the 5th largest country in terms of its gold reserves with 1,909.8 tonnes of gold and 17.6% of foreign reserves. For the past many years Russian Central Bank has been the largest buyer of gold. 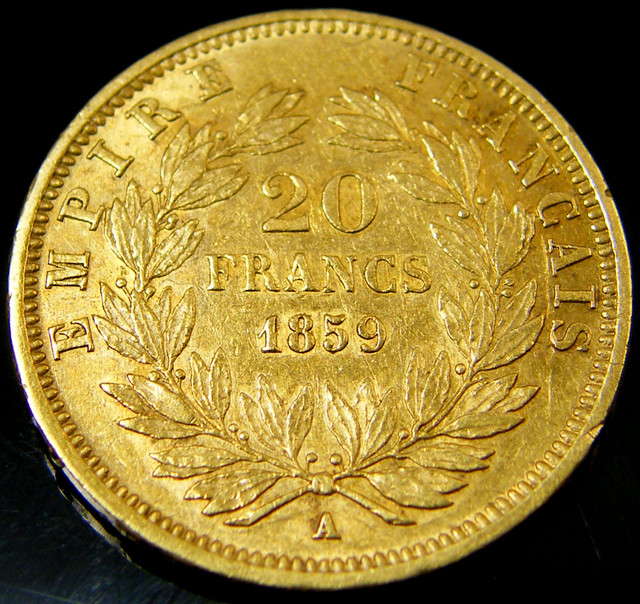 France is the 4th largest country in terms of its gold reserves with 2,436.0 tonnes of gold and 63.9% of foreign reserves. The central bank has rarely sold its gold in past many years and might just completely halt it. 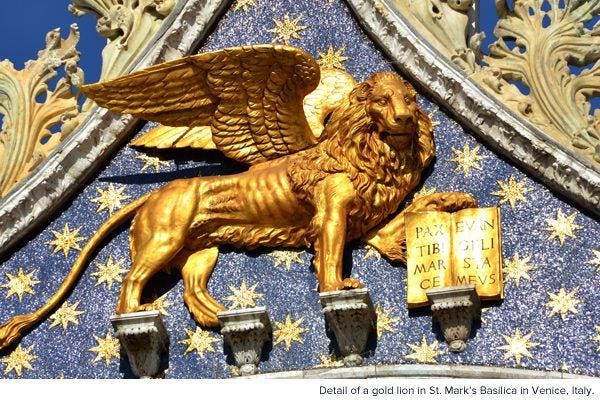 Italy is the third largest country in terms of its gold reserves with 2,451.8 tonnes of gold and 67.9% of foreign reserves. A reporter in 2013 asked the former Bank of Italy governor the role gold plays in central bank’s portfolio to which he replied, the metal is “a reserve of safety, it gives you a fairly good protection against fluctuations against the dollar.” 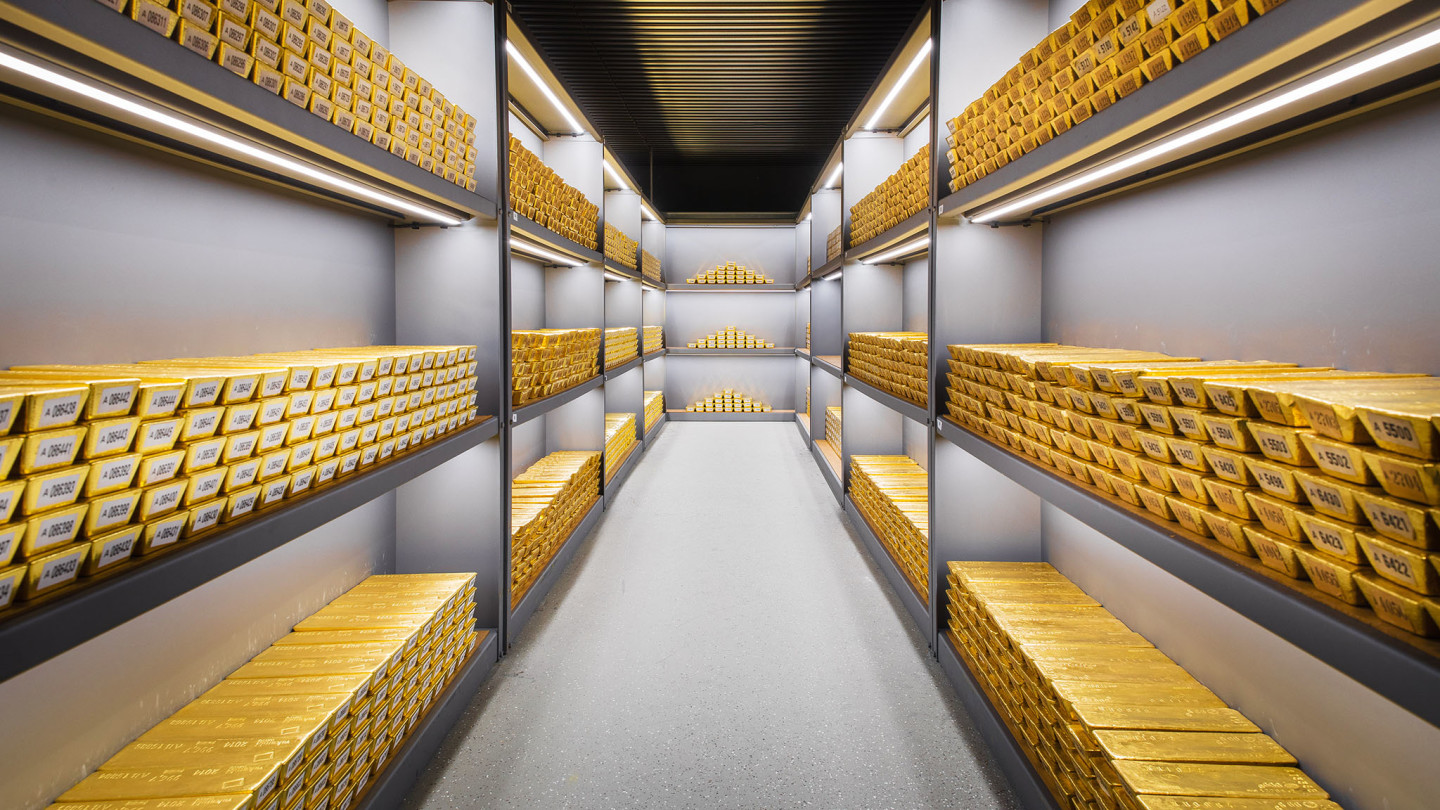 The United States has the largest gold reserves with 8,133.5 tonnes of gold and 75.2% of foreign reserves. Majority of U.S. gold reserves are kept at Fort Knox in Kentucky and the rest is held at the Philadelphia Mint, Denver Mint, San Francisco Assay Office and West Point Bullion Depository.

PKR Witnessed a Hike in Value When it Closed at PKR 158.04 to USD

Government on a Control the Price Hike

Pakistan Aims to Pace Up Towards Achieving the Remaining FATF Plans

Govt. Rejects The Summary To Increase Petrol Prices From March 1

PKR Appreciated Against USD with a Hefty Amount During the Week

2 Industrial Estates Get Property Tax Relief from the Government

PKR Appreciated Against USD by 36 Paisa on Feb 26th

PKR Appreciated by 18 Paisa Today in the National Forex Market

Xiaomi's Redmi Note 10 is to be released on March 4 - here's all we have gathered so far about the soon-to-be-released smartphone. This new Xiaomi Redmi Note 10...

Microsoft has managed to poach one of its most promising managers from the chip manufacturer Qualcomm. And this is immediately placed on one of the most important positions for the...

The new models with M1 processors not only generate enthusiasm among Mac users. For some, the products spoil the concept that has been working well for...

In order to catch up with competitors Google Stadia and Nvidia GeForce Now, Microsoft should improve the resolution of its game streaming service xCloud. Initial tests...

The Project Zero team, Google's zero-day bug-hunting team, has released technical details about a vulnerability in the Windows graphics component. With a proof-of-concept, the team shows...

PKR Witnessed a Hike in Value When it Closed at PKR 158.04 to USD

Government on a Control the Price Hike

Why Work From Home Jobs in Mumbai Are a Game Changer?