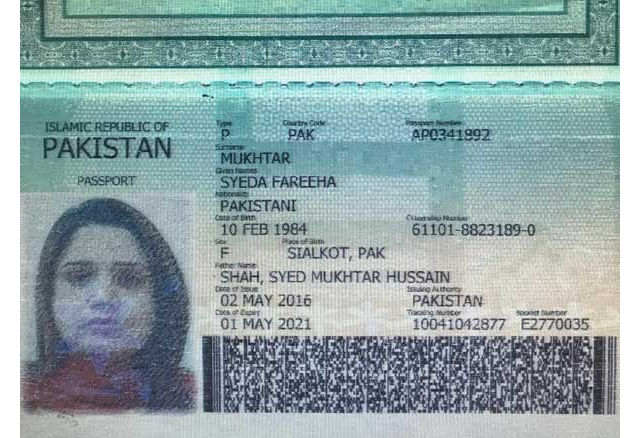 Fareeha, belonging to Sialkot was caught smuggling currency and mobile phones to other nations. Thus she was banned from all international flights. In 2015 she was suspended from services and now recently after her arrival from Lahore, she has gone missing.

Now PIA has been fined $8,000 after the incident and the Canadian have has been informed as well. An investigation has been started against PIA and show cause has been issued against Fareeha Mukhtar.

PIA has been in news for quite sometime and mainly due to negative reasons. From flight delays to illegal appointments, the airline has lost its reputation and name.