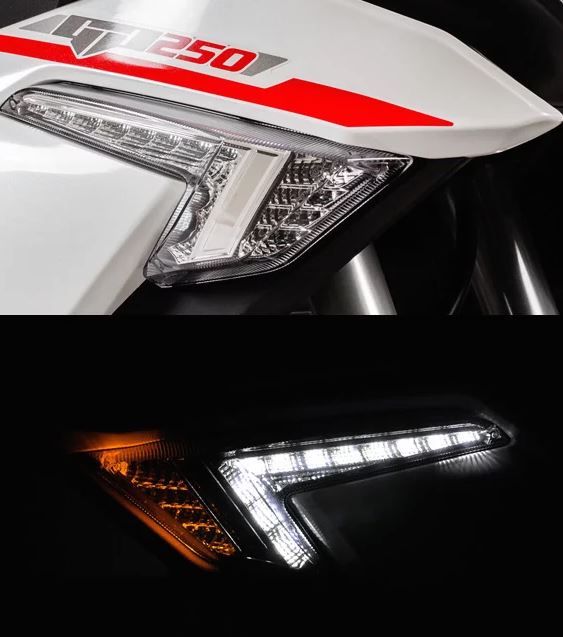 In China, the bike is called Loncin GP 250cc. Earlier this year it was launched in Russia and Bangladesh and now it is ready to be released in Pakistan under SP250 name.

The look of the bike is quite sporty with sleek, smooth design, but it does not fit a sports bike criteria as per its performance. Other than that the bike is comfortable and light.

The target audience for this bike is the youth of Pakistan. Coming to the lights of the bike it is equipped with a project headlamp having daytime running LED lights. These lights offer ample visibility in low-light areas or at night. The tail lights of the bike have LED configuration. 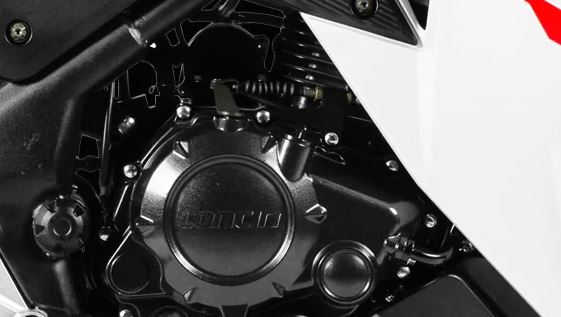 The maximum speed of the bike is 105 km/hr which is surprising as the bike have the ability to run at a faster speed. SP250cc has a free flow exhaust that makes it sound like a heavy bike. The bike has the capacity to store 12 liters of fuel and has an average fuel economy of 24-26 kilometers per liter. 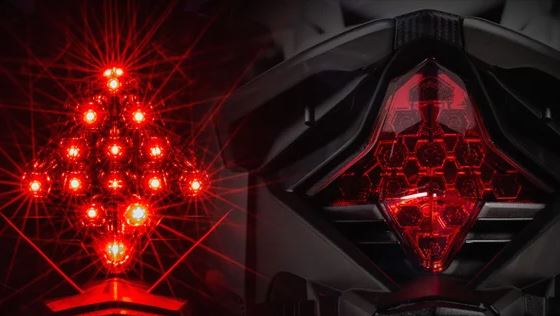 SP250cc has both front and rear disc brakes which means better performance even when the speed is high.

The expected price of the bike is Rs 290,000 and it will be offered in White and Black colors. 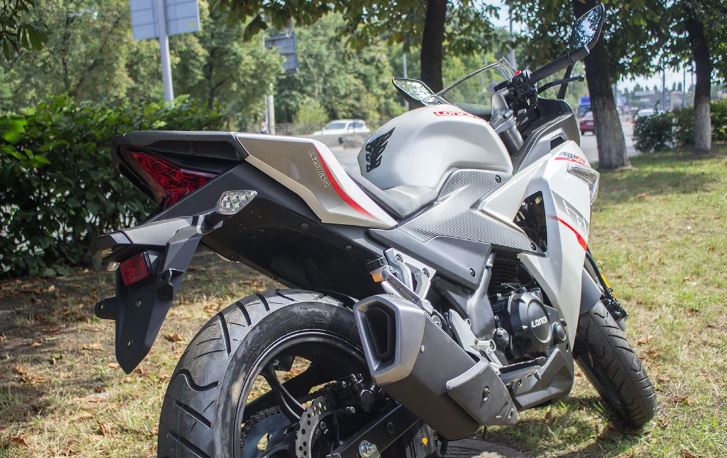 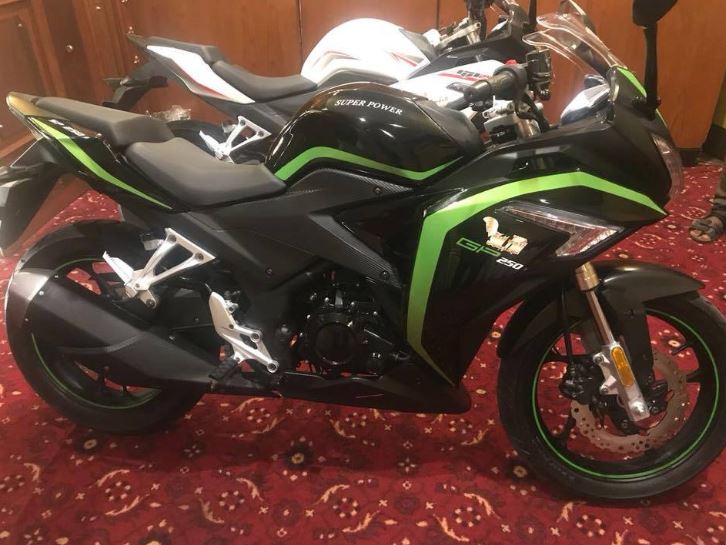 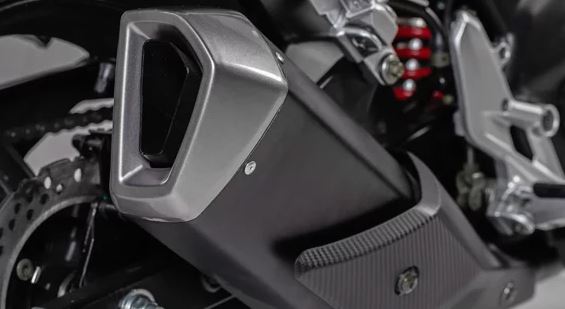 Before this Super Power sold Archi 150cc and Leo 200cc in Pakistan also targeting the youngsters in the country.

LG will keep on rolling Android updates for a while, amid exiting the phone business

Gazelle resumes its trade-in program for smartphones and tablets

“Who touched my phone? Who unlocked tried to unlock” – the app to identify thieves