Sony Xperia XZ1 a new flagship model is going to show up in the event IFA 2017 tech fair, the leak images from sonyxperiaailesi.com suggest that the phone has all the specifications and design in front of you.

The design is not very much different from its predecessor, “changed position” of detection sensors and NFC sensors are evident in this model, however, there is no major change at the back except the middle line indicating antenna.

The transparent cover on the phone tells the highlights of the whole episode, the new flagship is equipped with Motion Eye camera which is 19 megapixels with 960 FPS for shooting HD videos. The camera sensor is the latest that you can see in mobile devices.

The phone has 13 megapixels front camera to take perfect selfies, the phone has 5.2-inches HD display 1080p. The 3D creator is a new feature added to XZ series, the feature will allow you to create 3D video and images using algorithm integrated into it. 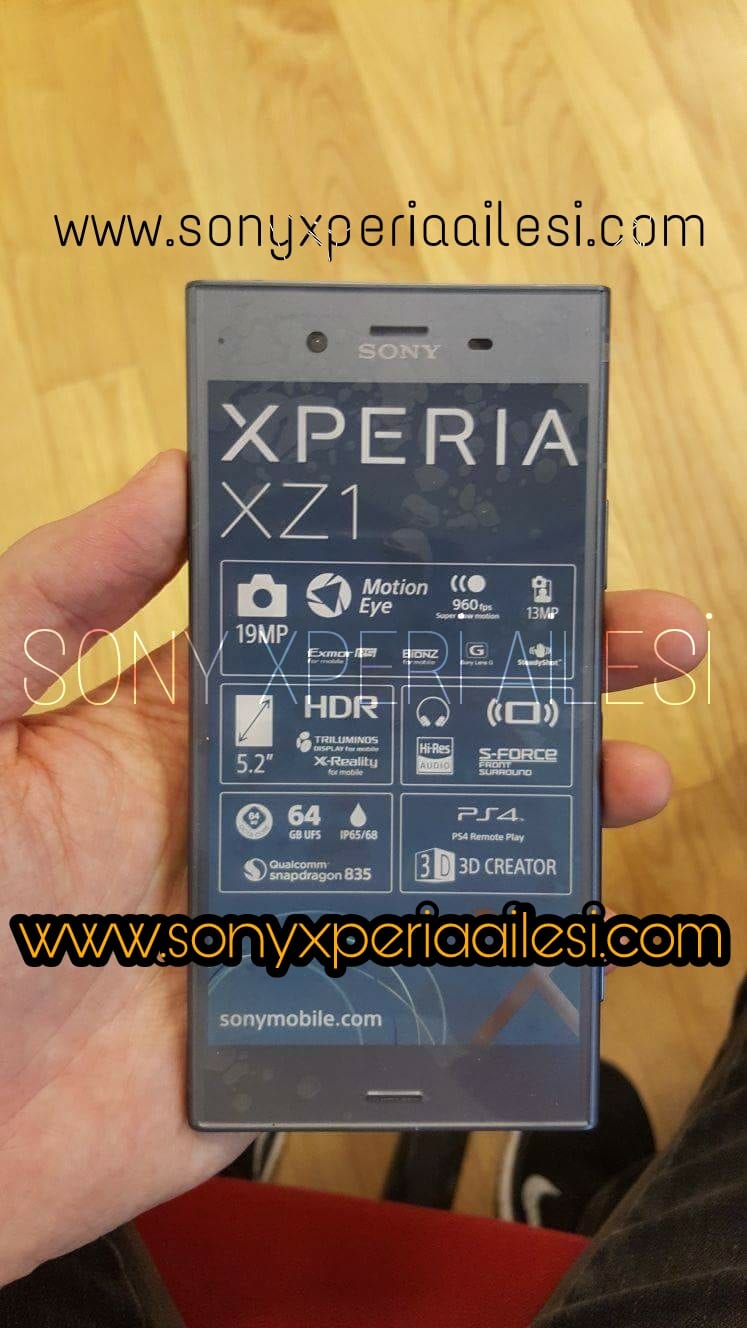 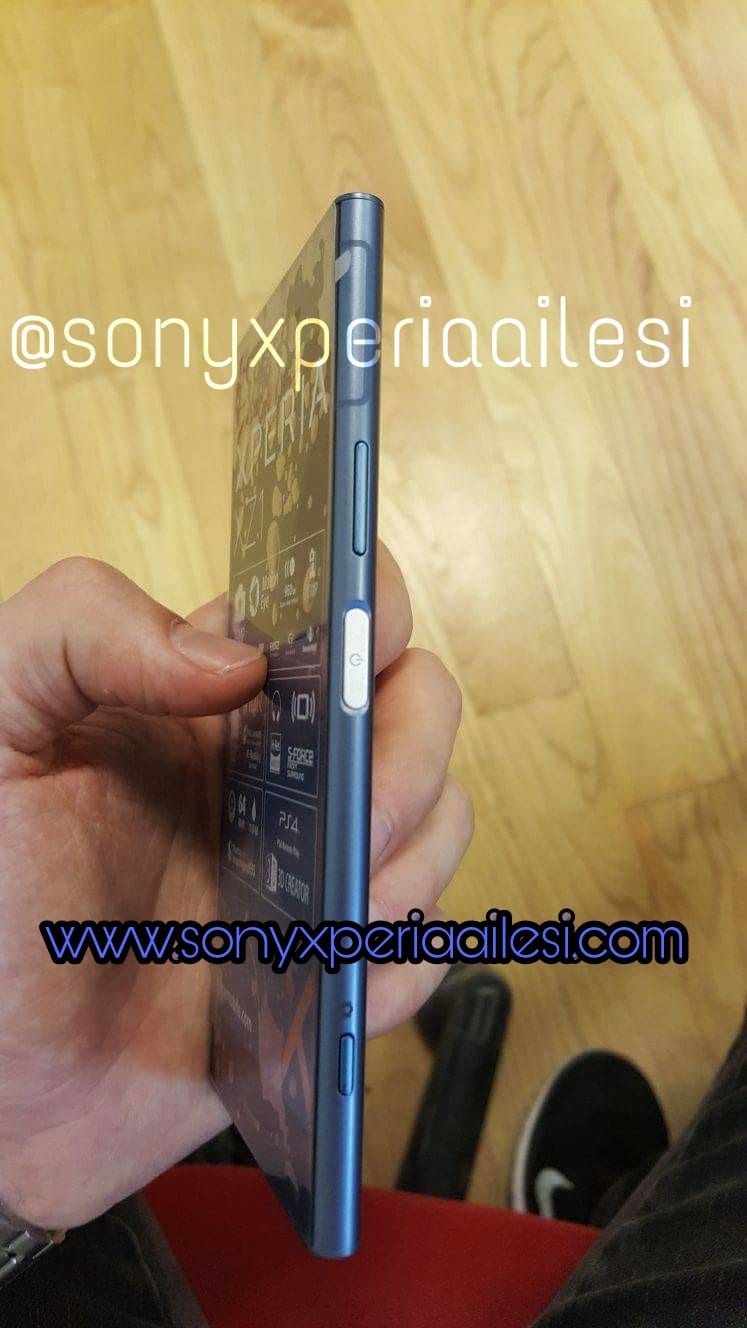 Google Allo is now available on you computer