Sarfraz Ahmed Pakistan cricket team captain has made Pakistan proud again. He has now the highest win percentage as a T-20 captain.

Also, Sarfraz made another record yesterday, Sarfraz’s score yesterday against Scotland, 89 is the highest T20 individual score by a wicketkeeper-captain.

89* today by SarfarazA_54 is highest T20I individual score by a wicket-keeper captain. Previous was Kumar Sangakkara with 78 against India in 2009.#SCOvPAK

Must read: Shoaib Malik wants to play till 2020 World T20

Pakistan defeated Scotland on Tuesday by 48 runs in the first T20 match held at Edinburgh. Pakistan won the toss and decided to bat first.  Sarfraz scored 89 not out and cruised Pakistan towards the victory. He has also become Pakistan’s most successful T-20 captain, having 18 victories to his name out of 21 matches played as Pakistan team’s captain. 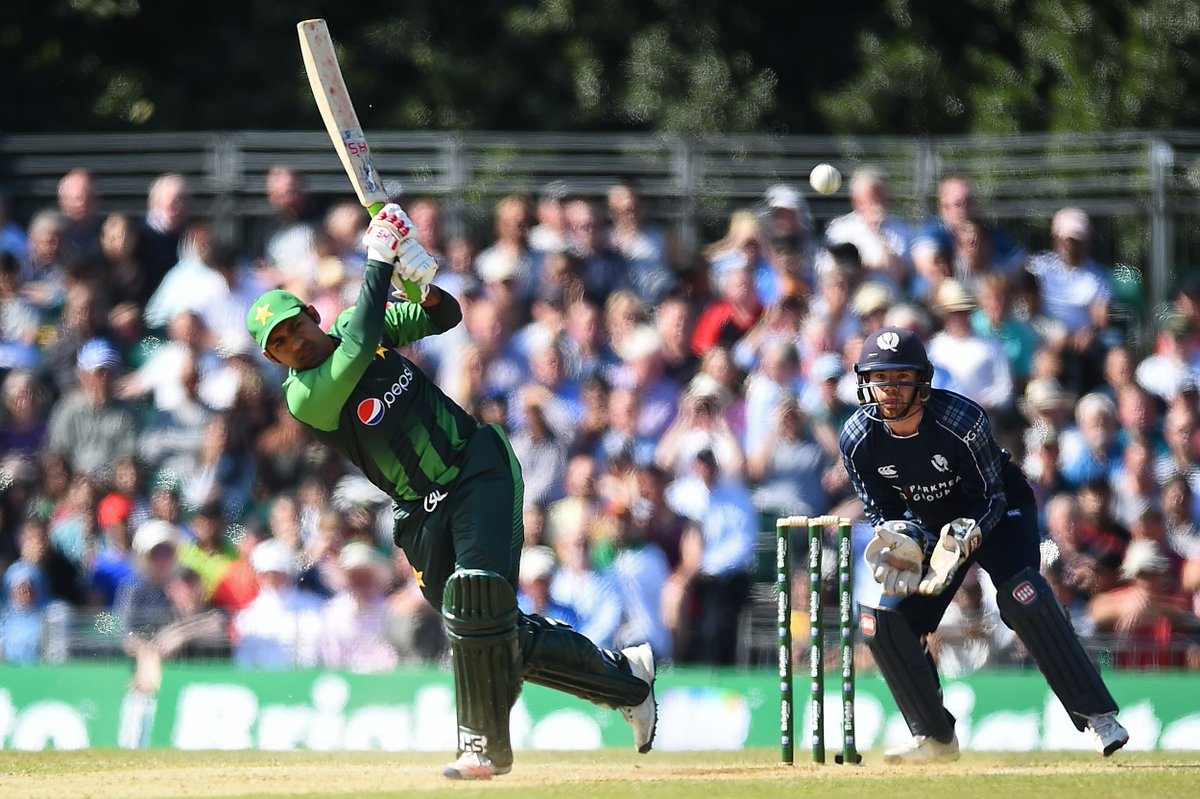 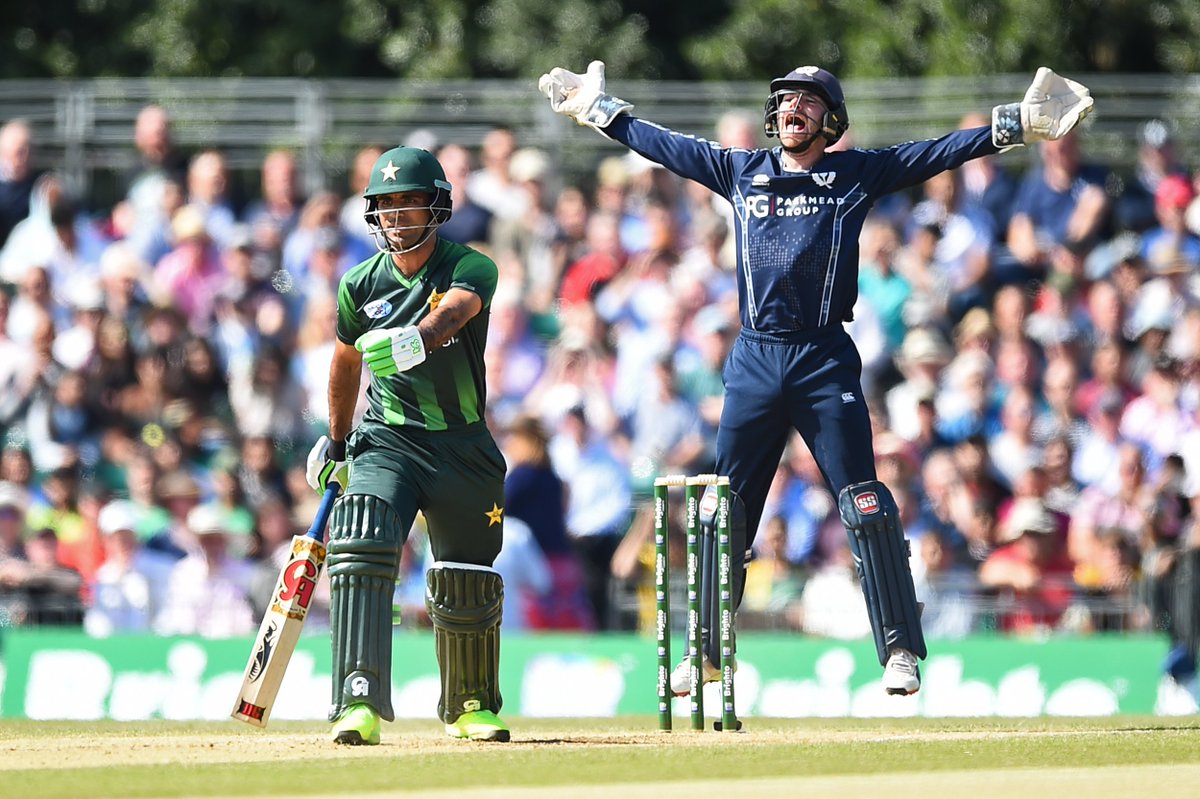 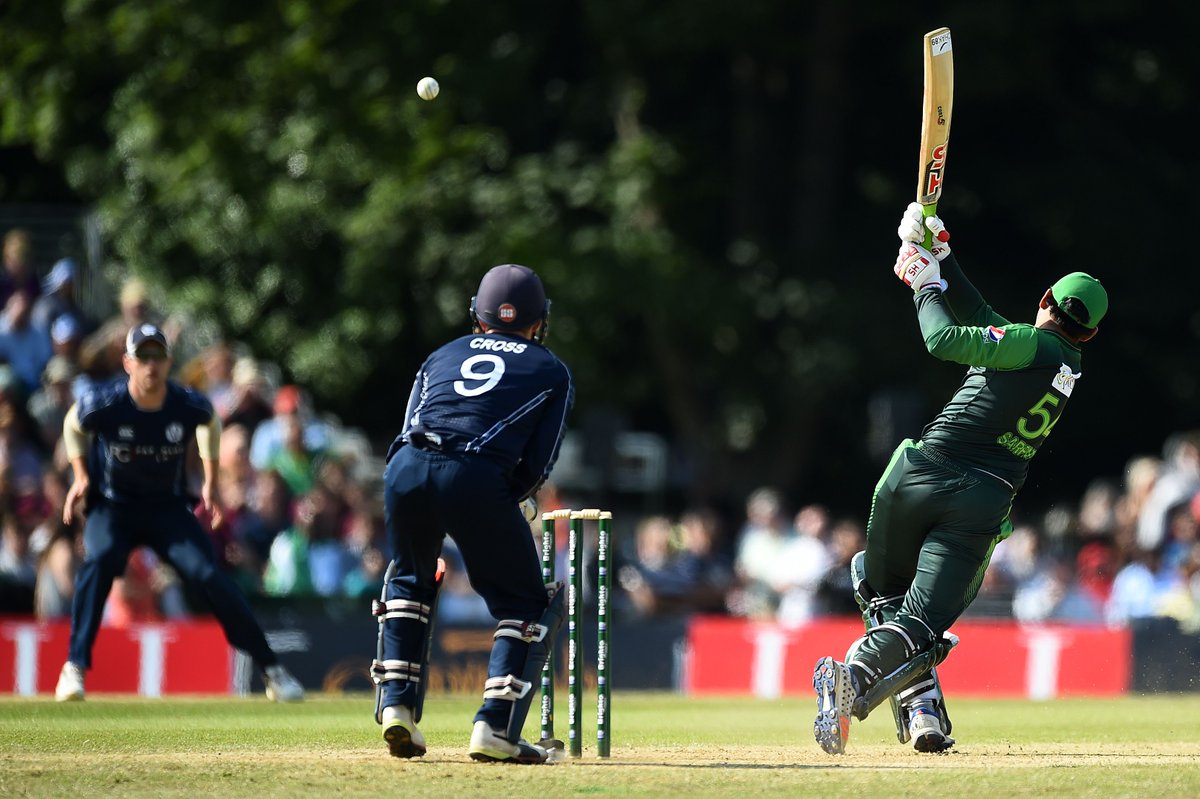 Scotland head coach Grant Bradburn said, “We’re gutted, which is a great sign of where our team is at. We backed ourselves to compete and win against the number one team in the world and we’re disappointed we didn’t manage that.

“It’s definitely encouraging that we were competitive for much of the match but we’re not just about competing. Whether it’s Namibia, Papua New Guinea, the Dutch or the number one team in the world, we want to extend our skills and push them to what is required to win games against the very best.

“So this is a brilliant example for us to experience. We were 50 runs short and I sense there was 30 runs in the bowling and 20 runs with the bat that we left out there. That’s the fine margins.”

PM Khan Calls a High-Level Meeting with the Cricket Board

PCB Contacts Shoaib Akhtar for the Role of Chief Selector