Korean giant today has reportedly issued media invites to launch a product on November 9 in Wuxi a Chinese city close to Shanghai.

This latest media invite is quite obvious as it clearly says “Samsung W2019 will be the star of the show”. Samsung’s W series is the oldest series which offers clamshell designs.

Samsung W2019 has been touching the discussions for a time now and just a few hours ago we got hands on a leaked video and images of Samsung W2019. Why Samsung is launching this device when there is more to do in the market, Apple has teamed up with LG to produce foldable iPhones and Samsung also mulling to develop new foldable phones and tablets, is still unclear. Samsung might be teasing the older version design and style before taking its legacy to the next level with new concepts and foldable smartphones. 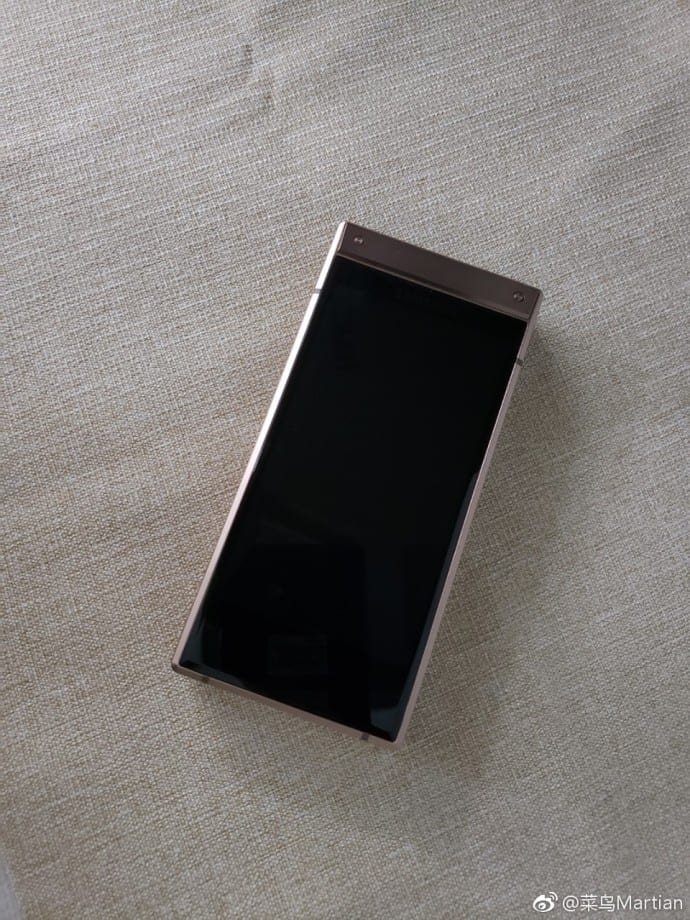 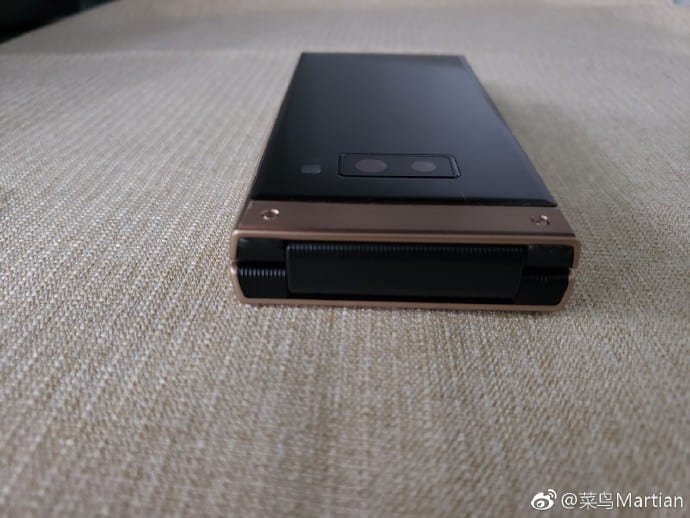 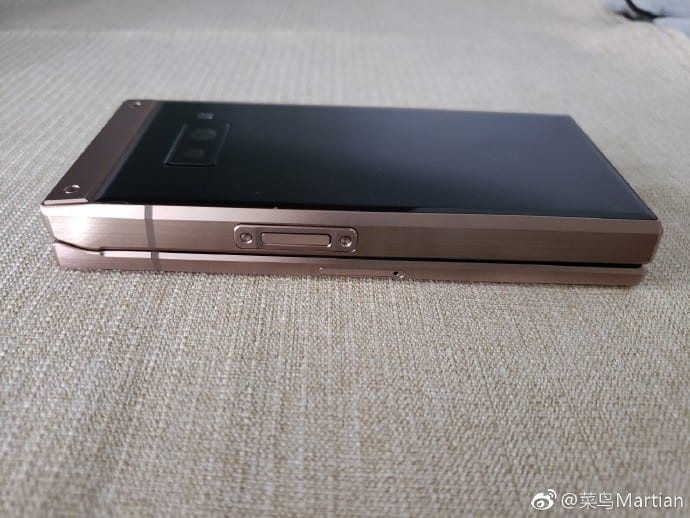 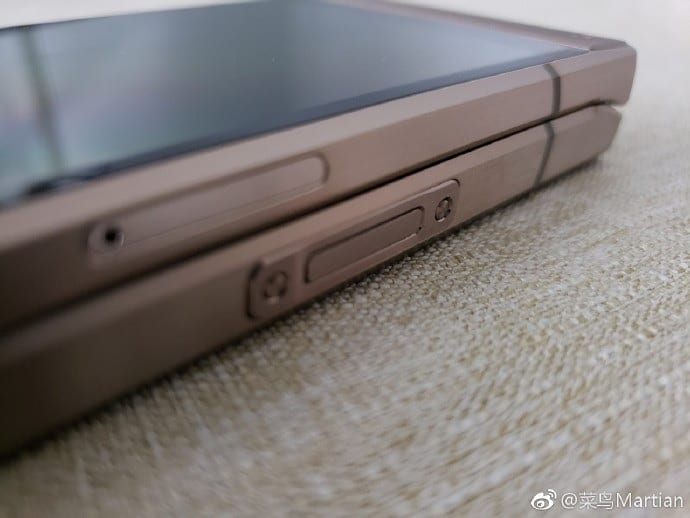 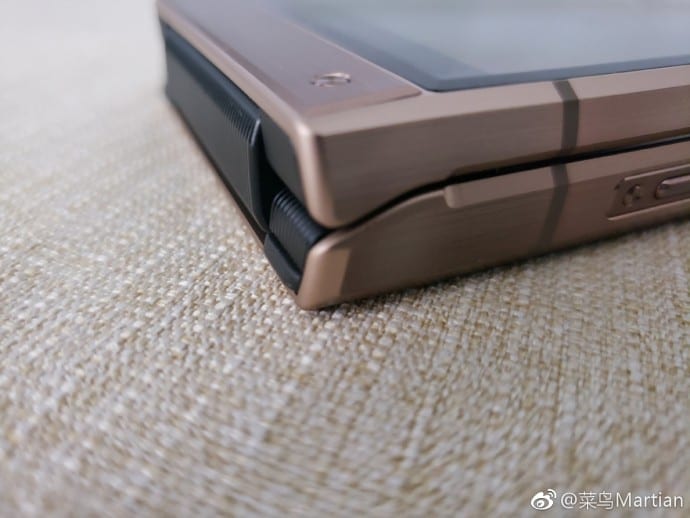 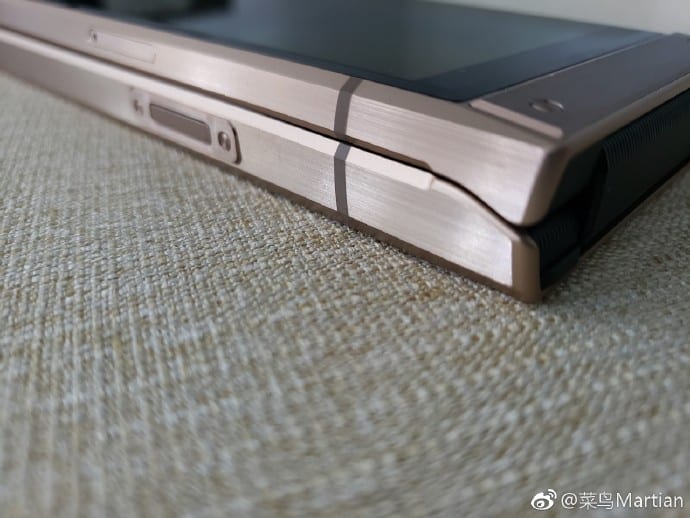 Samsung has not yet confirmed the details about the device but as far as we know it and can see through the images is the C-Type USB, a large power button, maybe a fingerprint sensor and a noticeable Bixby button under volume button. There is no 3.5mm audio jack whatsoever.

According to the details, the phone would be (only China) model and comes with hefty price tag of CNY 17,000 and about $2,500 because of exclusive and could be limited edition phone.