Forward Sports, a Sialkot-based sports goods manufacturing company will manufacture the Telstar 18  football for the 2018 World Cup.  This news was officially announced by the Ministry of Commerce, at the Prime Minister’s office.

Forward Sports officials said that the new football is equipped with a microchip technology that permits the speed and the trajectory of the ball to be monitored or tracked for further analysis.

The pictures of the Football Made in Pakistan for FIFA World Cup 2018 have been revealed.

Here are some for our readers

‘TELSTAR 18’ is written on the football along with Adidas. 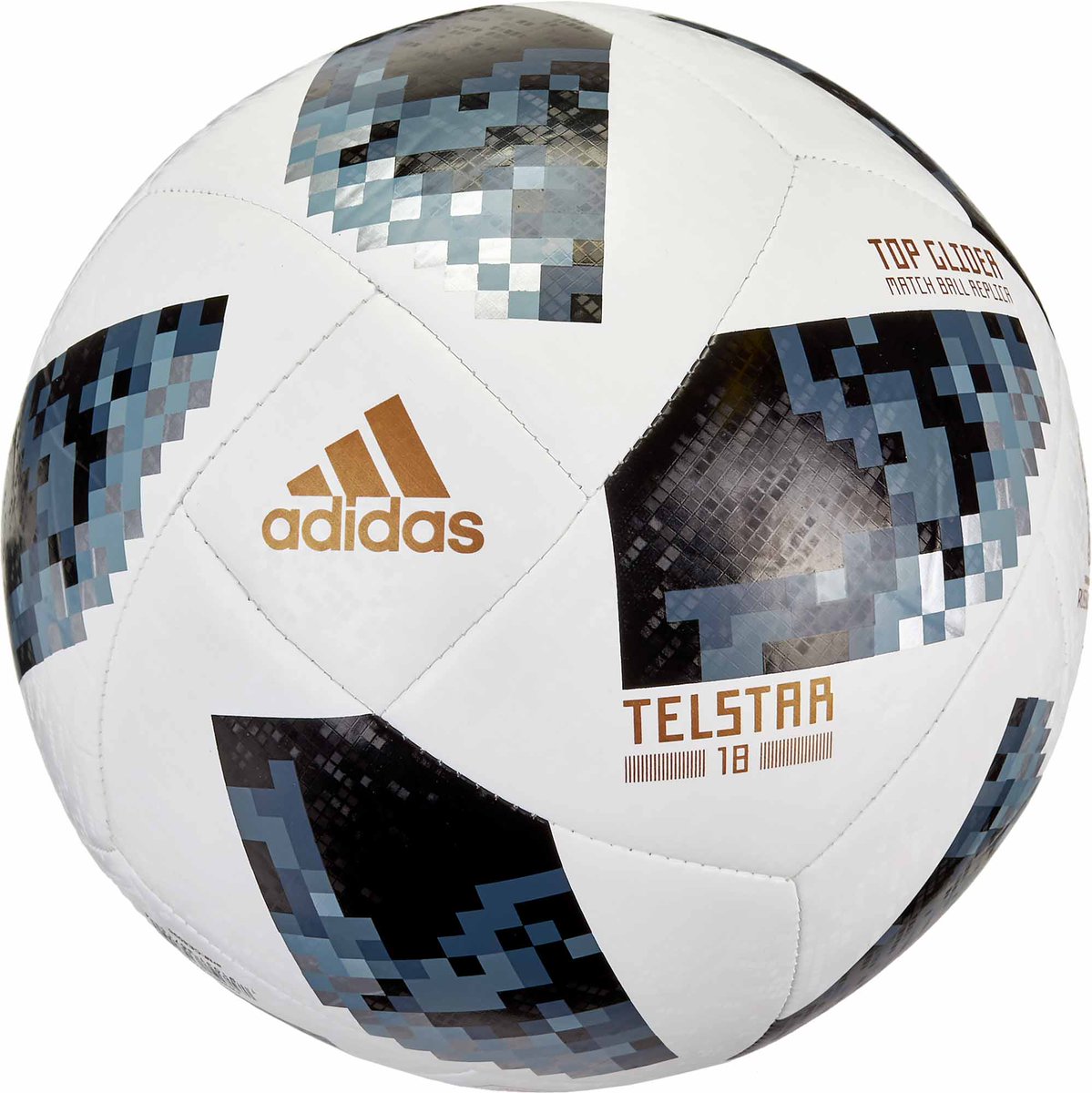 You can also see ‘FIFA Wolrd Cup Russia 2018’ clearly written in this picture on the football manufactured in Pakistan. 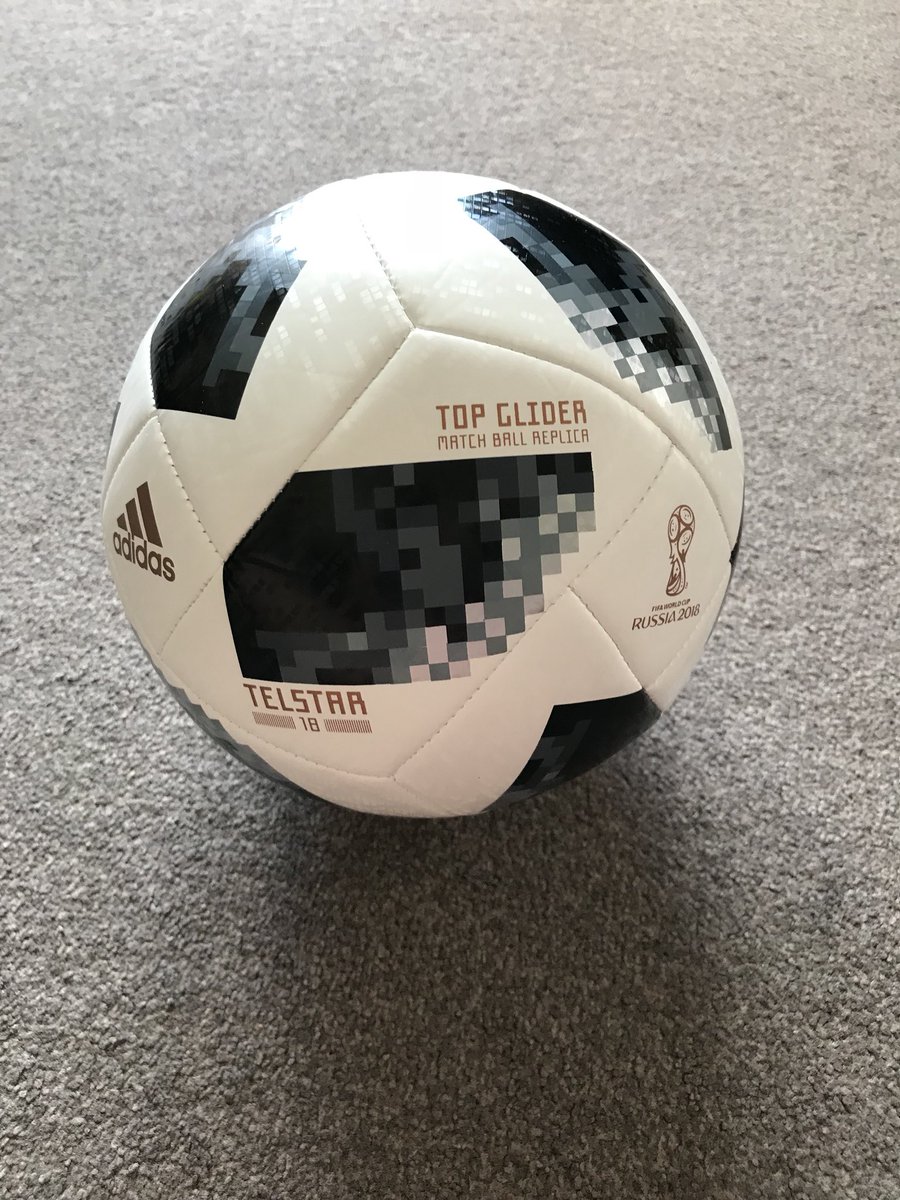 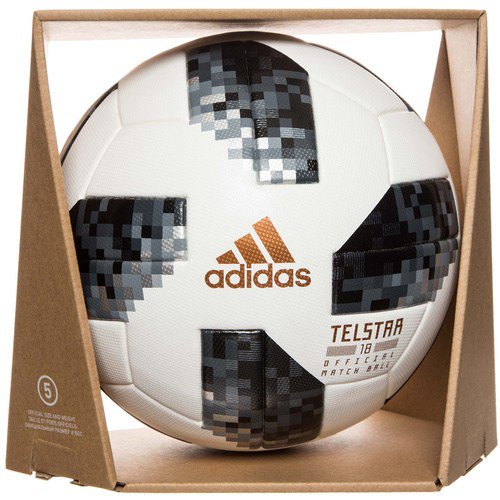 The FIFA World Cup Trophy along with the football 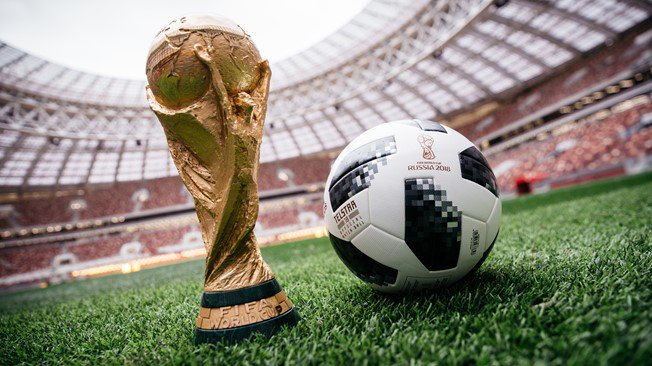 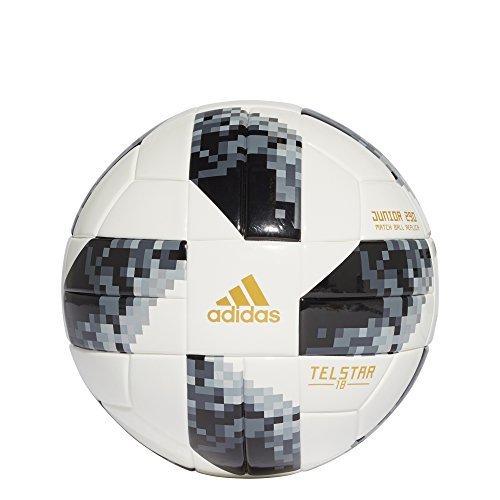 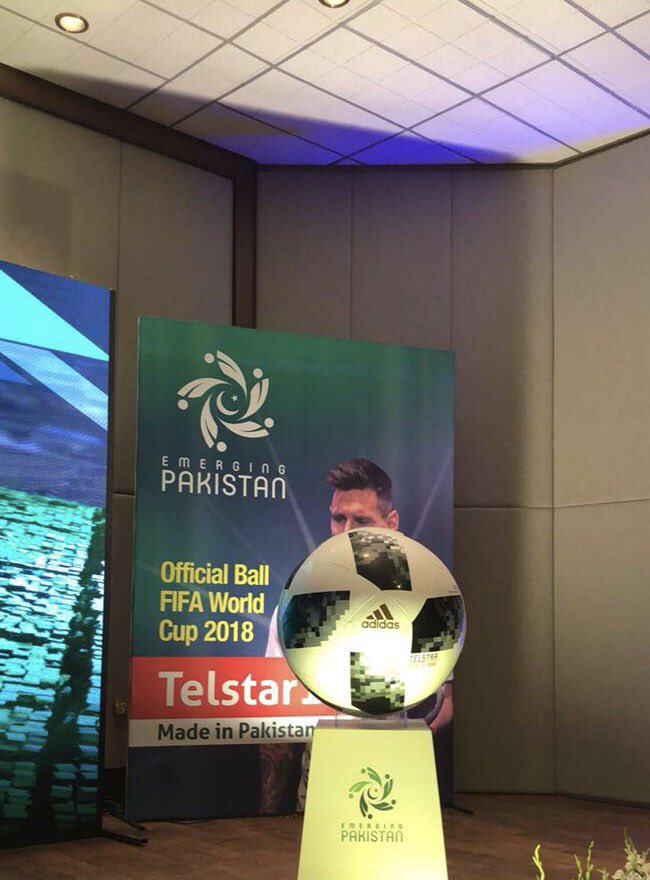 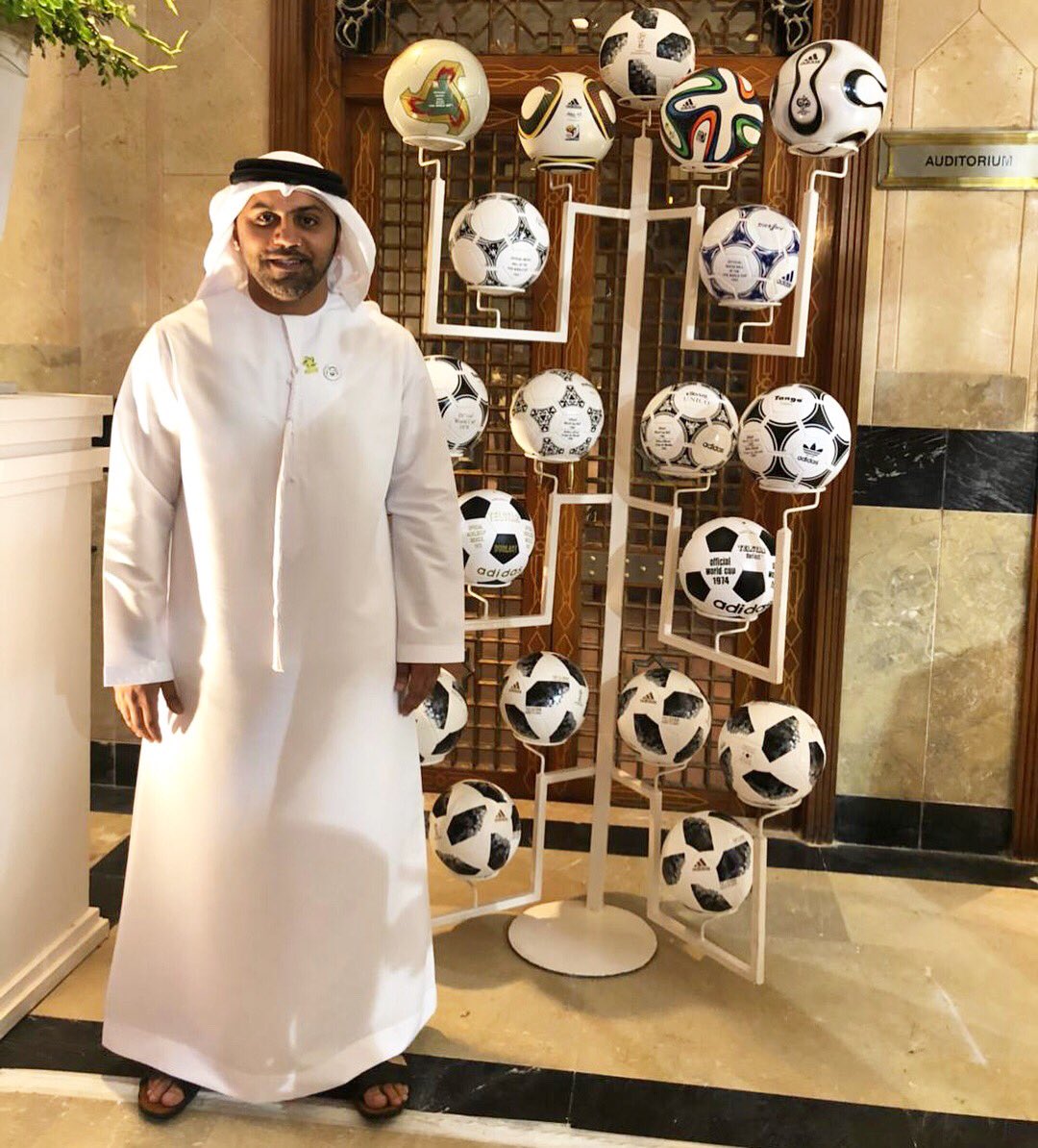 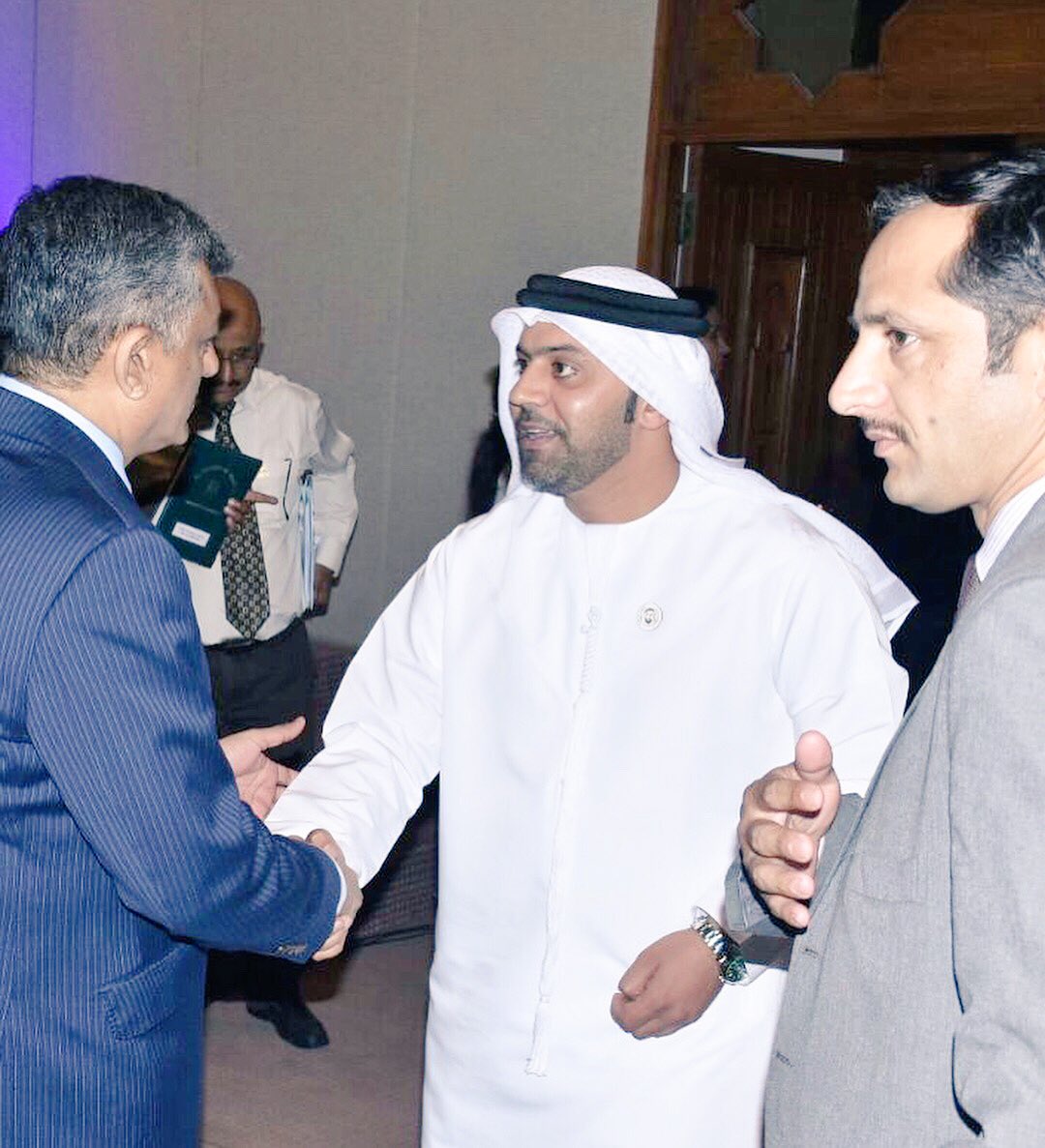 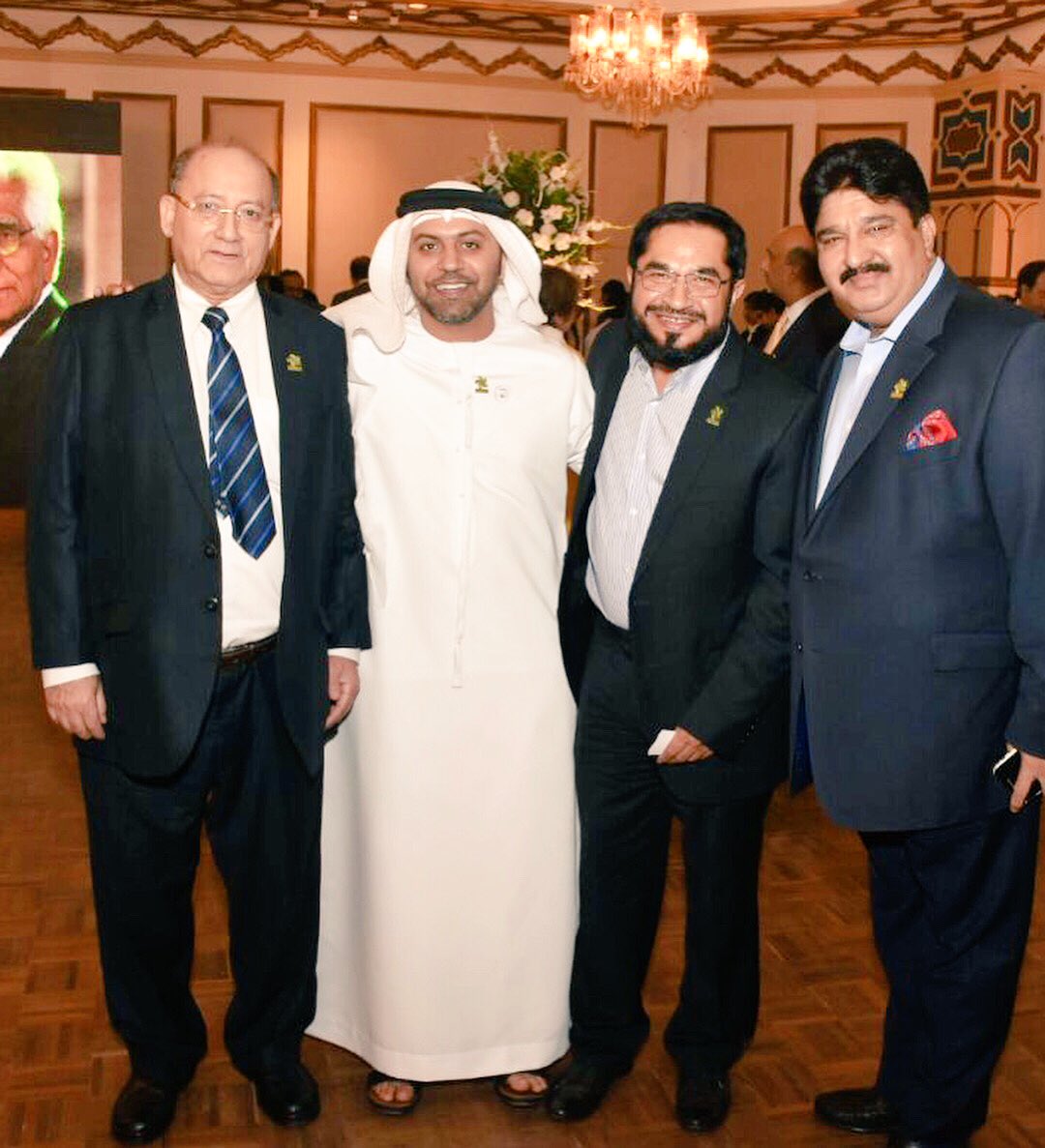 He said, “Just like brand image holds great significance for businesses, the country also holds great importance in the field of trade and commerce. Our aim is to promote a positive and progressive image of Pakistan.”

Govt. Increases Levy On Petroleum Products By Rs.7.07 Per Liter