PIA has been highly criticized for many reasons including flight accidents, delays, crew issues etc. Recently PIA decided to rebrand its whole aircraft to carry Markhor logo and the national carrier was not appreciated for that either. So much so that Supreme Court has restricted PIA to operate with rebranded images and logos on the planes. But as per PIA, this rebranding is just a start towards betterment, improvement and further advancement.

The second step towards progress has been taken as PIA announced that it will focus more on hygiene, a factor that has been missing in the airline. To cater hygiene issue the airline has introduced disposable pillows to ensure that every traveler receives their own new pillow which is free of germs and safe to use.

The airline tweeted, “As part of our journey towards improvements, we are focusing on ensuring hygienic products for our passengers! One such initiative is our new disposable pillows!!”

As part of our journey towards improvements, we are focusing on ensuring hygienic products for our passengers! One such initiative is our new disposable pillows!! #PIA #WeFlyAtTheRightAttitude pic.twitter.com/dJasoQbQLt

PIA has been highly criticized for not maintaining basic cleanliness in its airplanes. Many issues have been reported like smelly seats, insects coming out from the seats are most common of the grumbles. Before this PIA decided to renovate its cabins with fresh seat covers and curtains to address public complaints. 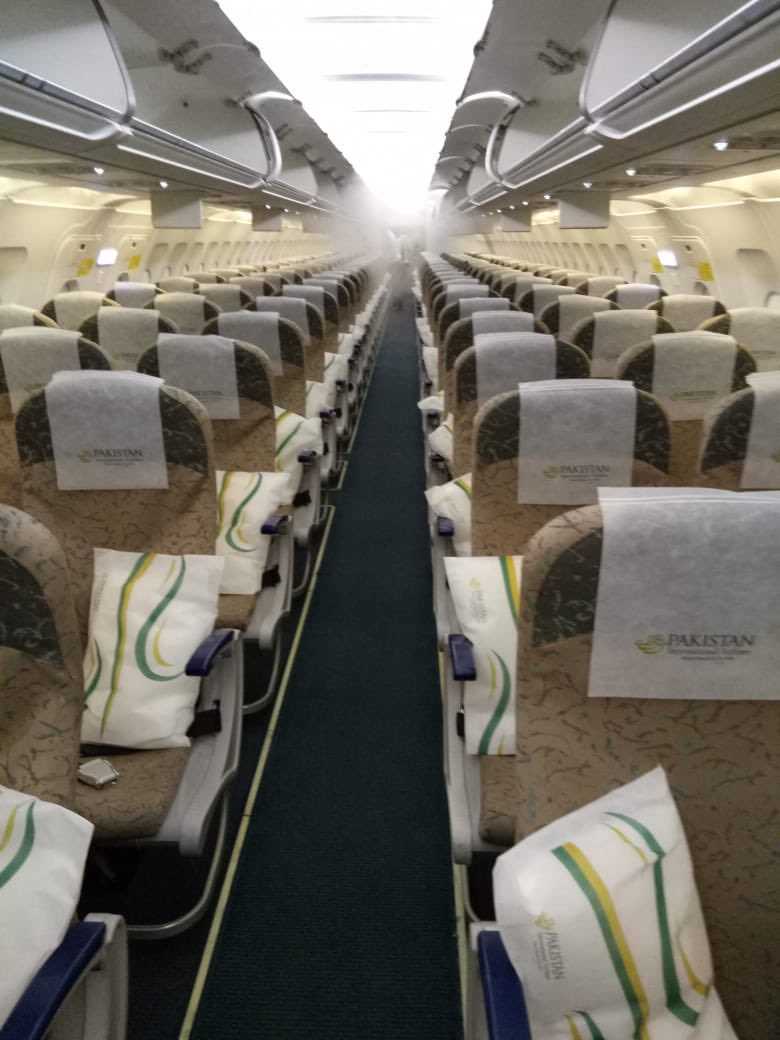 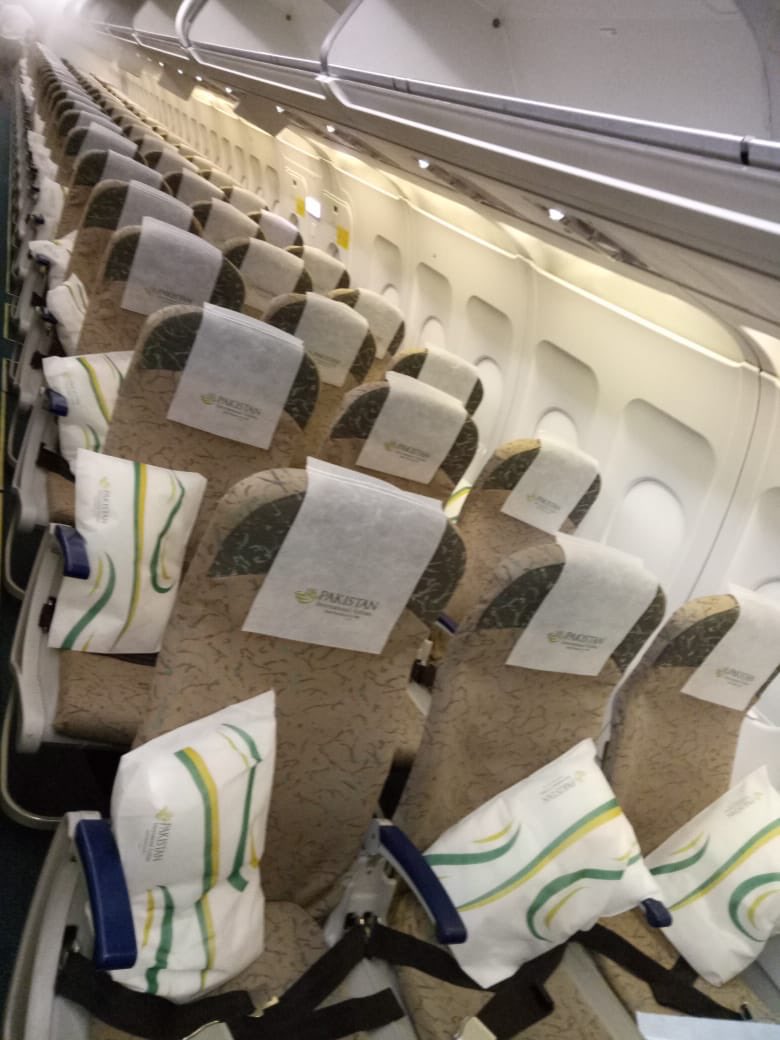 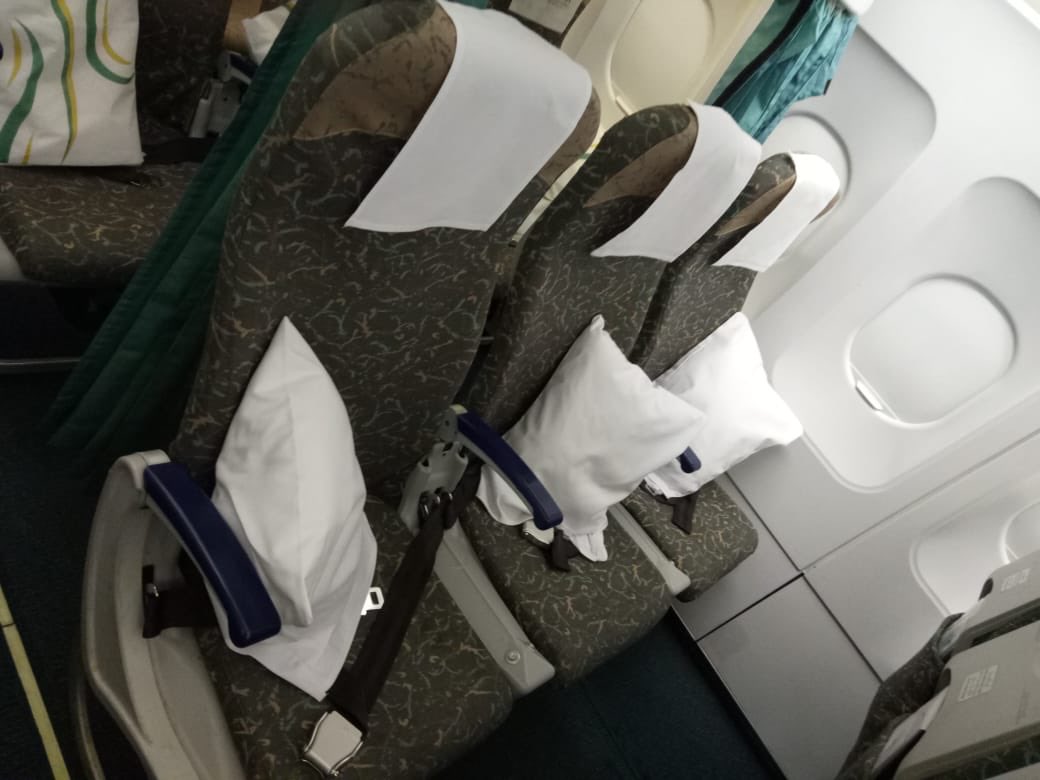 Though PIA is trying to improve for the better, sadly in the recent AirHelp world airline rankings for 2018  PIA has been ranked as the third worst airline in the world. Pakistan International Airlines was given 70th position out of total 72 airlines ranking, with the worst on-time performance percentage of 61.

Must read: Airbus A320 is the first PIA aircraft to carry Markhor Logo – Pictures & Video Revealed

Realme has launched the C12 earlier in August. The company is now all set to further expand its C series with the launch of Realme...

Saddar Karachi, The Highest Tax-Paying Market of the Country

Clinical Trials for COVID-19 Vaccine to Begin in Pakistan

Islamabad Ranks 7th amongst most polluted cities in Pakistan