Pathway to Greet Prophet Muhammad (PBUH) and his Companions has been completed by the General Presidency for the Affairs of Two Holy Mosque.

The pathway is covered in green carpets made by Saudi hands. 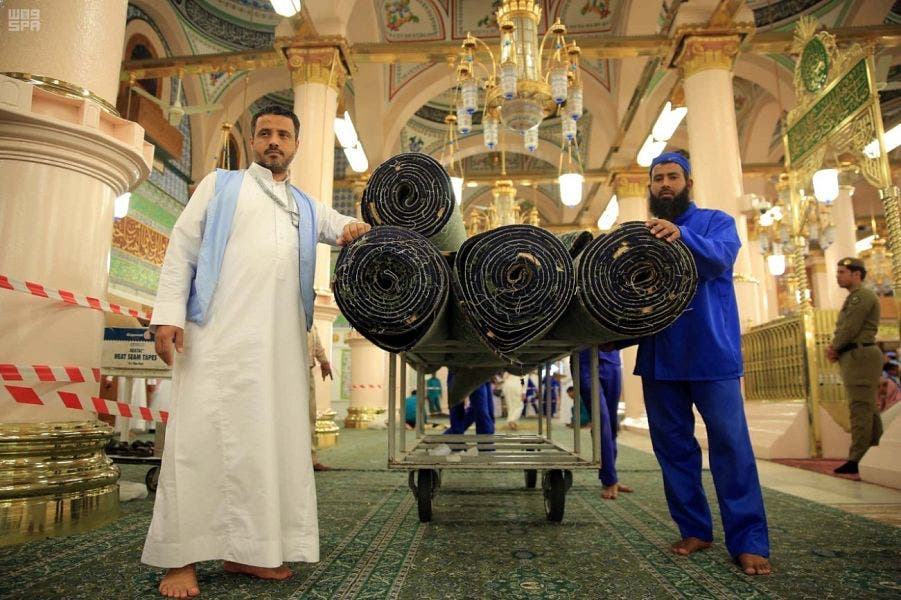 “Head of the carpets department at Prophet Mohammad’s Mosque , Bandar al-Hussaini, said the 250 new green carpets were used to replace the older red carpets covering the greeting area. It extends from Bab Al Salam to Bab-e-Baqi, the door on the eastern side of the mosque.” 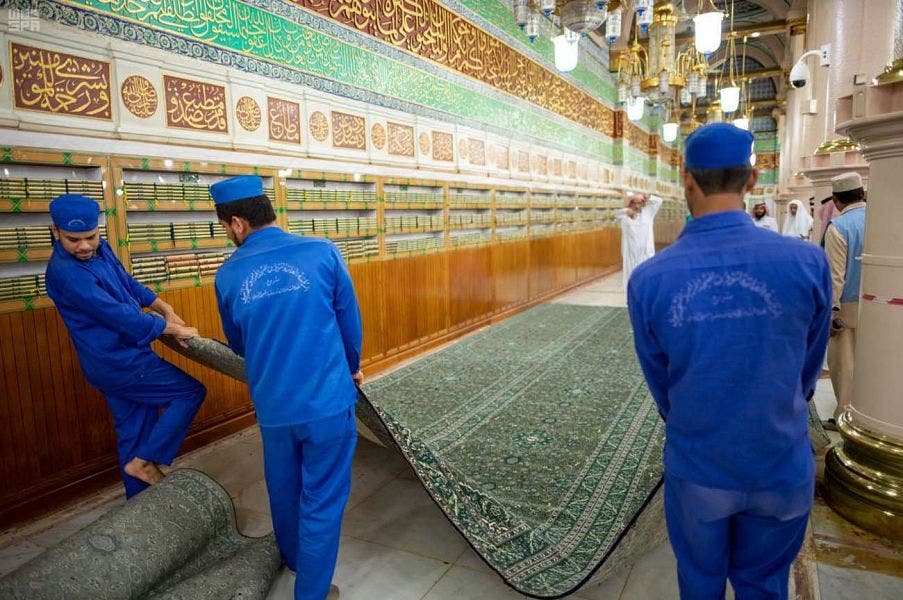 The pathway is covered with new carpets so that it is easier for people to greet the Prophet Muhammad (PBUH) and his companions with ease and comfort. 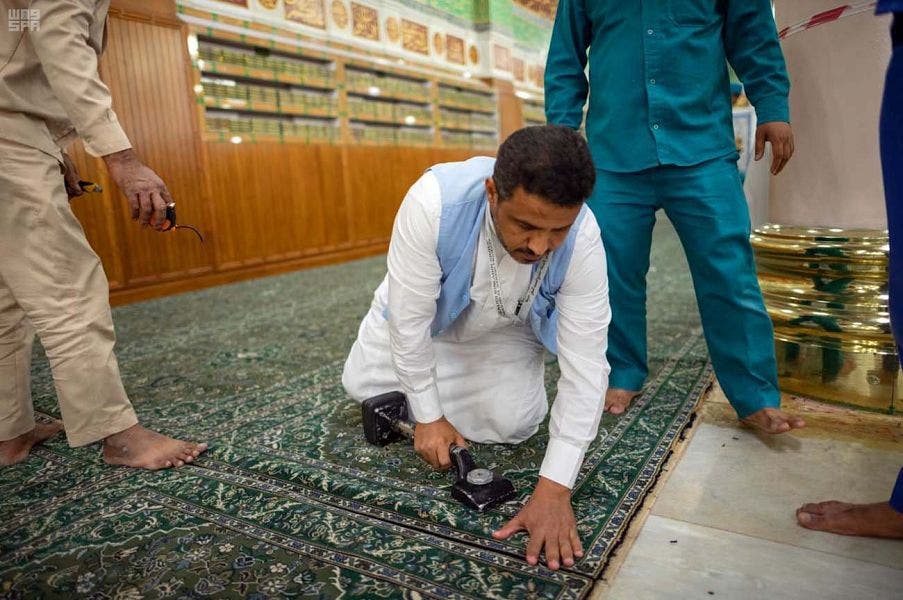 Before this area was covered with red carpets, now they are replaced with 250 new green carpets.

Over 1 billion people face displacement by 2050

Malaysia Bans Pakistanis To Enter The Country Amid Coronavirus

Saudi Arabia To Launch Its Own Messaging App Like WhatsApp

The Chinese mobile giant OPPO said that the OPPO Watch with an innovative ECG feature will be released soon on 24th September. Apparently, the OPPO Watch has...