As the poster shows, the phone will have a tiny notch at the top of the display which is entirely a new design trend by Oppo, as Oppo intend to keep from single 20MP selfie camera with f/2.0 which sits there at the notch.

The phone will run on Android Oreo 8.1 and powered by Qualcomm SDM710 Octa-core with Adreno 616 GPU. The phone will also accommodate dual SIMs, in fact, dual Sims is now a must-have feature for Chinese or even all Android phones so mentioning that is not necessary. 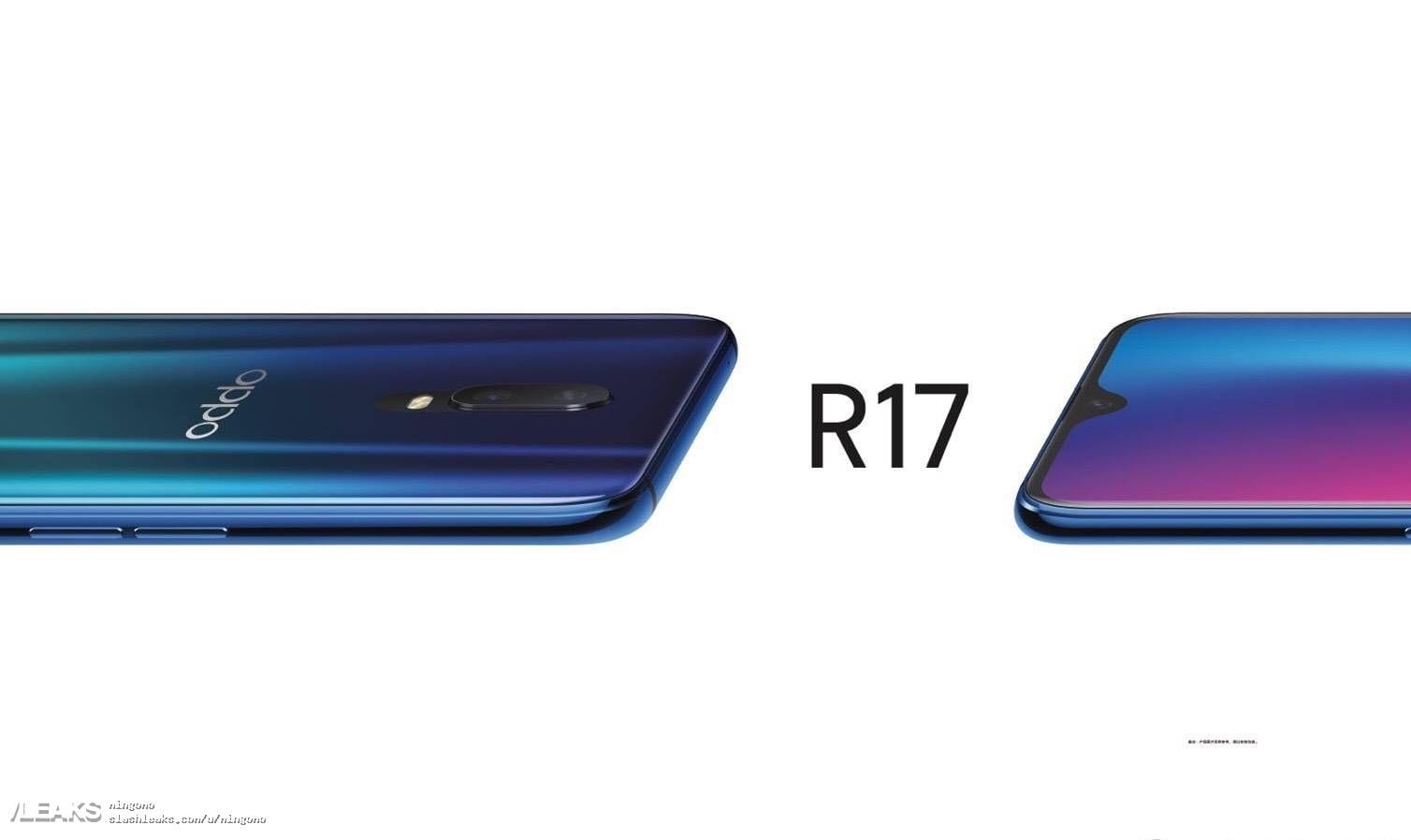 Huawei Mate 40 Is Probably The Last Smartphone With Kirin Chip

Supreme Court Orders to Remove all Advertising Billboards in Karachi

Free Air Tickets given to Pakistani Laborers in UAE