Now it’s time to last quarter show before the smartphone manufacturers can go for the new year lineup. As Huawei is going to unveil its fastest Android Phone the Huawei Mate 20 Pro in Mid-October Oppo is also spreading its wings. Oppo is all set to release unveil its new flagship Oppo K series soon.

It’s been rumored that Oppo is going to start its new K series this year, Oppo’s rumored K1 phone has appeared with real image online but we do not have many details in the image as it is only the front view we can look at.

The image suggests that Oppo has changed the design of waterdrop notch and made it slightly bigger in this handset. Previously, Oppo’s model no: PBCM30 was approved by TENAA and speculators believe that it is actually the Oppo K1. 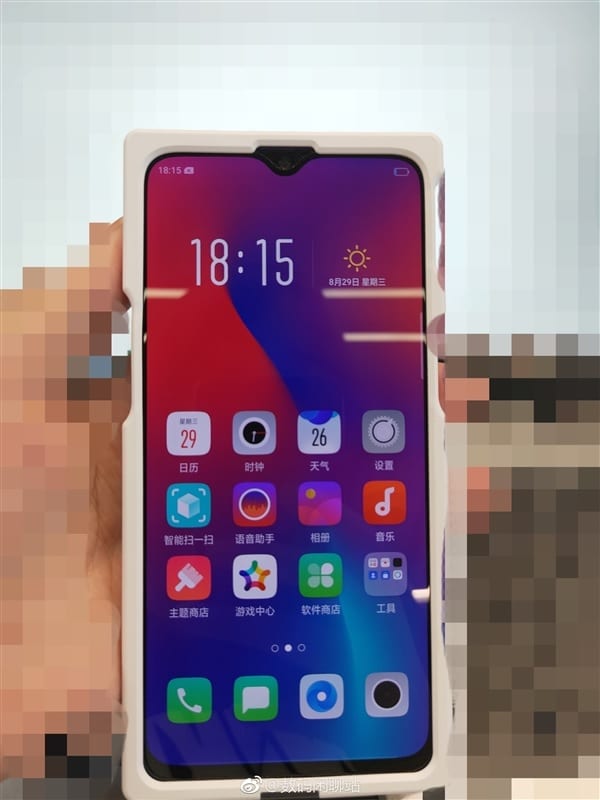 So if it is that one we have some specifications in hand. The Oppo PBCM30 exhibits 6.4-inch 2340×1080 AMOLED full HD+ display with the incredible aspect ratio of 19:5:9 as you can see it in the image.

Huawei Mate 20 Pro the most powerful Android phone to date

Oppo displays 25MP selfie camera just with the waterdrop notch, following its legacy for being a smartphone selfie expert. The phone also has dual rear camera 16MP+2MP. The phone is powered by 3500mAh battery according to several leaks, Oppo has also realized the Huawei and Xiaomi pricing hence this phone series is expected to target the budget market.

That’s all we know about Oppo K1, let see what comes up next, stay tuned for more updates.

Skype For Web Would Be Supporting All Browsers Again