Nokia’s new ad campaign is nothing but amazing. The campaigning is one of its kind that has never been seen before in Pakistan. The brand has chosen a rather unusual and advanced approach to launch its phone with the objective of engaging the audiences creatively on the move.

The new Nokia 1 Android Oreo Go Edition has been launched recently in Pakistan.

Nokia’s out of home partner planned and implemented a highly noticeable campaign for the promotion of Nokia 1 throughout the eight metropolitan cities of Pakistan.

The brand made its presence noticeable by making use of the state-of-the-art transit channels, including the innovative backlit floats, hard to miss Nokia 1 beetle convoys, highly noticeable LED hydraulic floats and the appealing fleet of trikes.

Some glimpse of the campaigning in pictures: 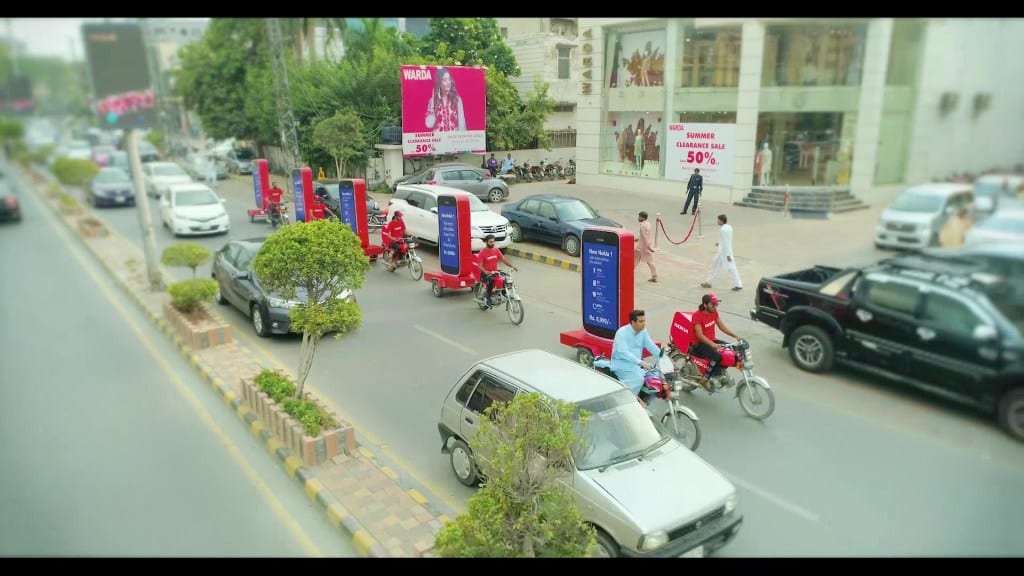 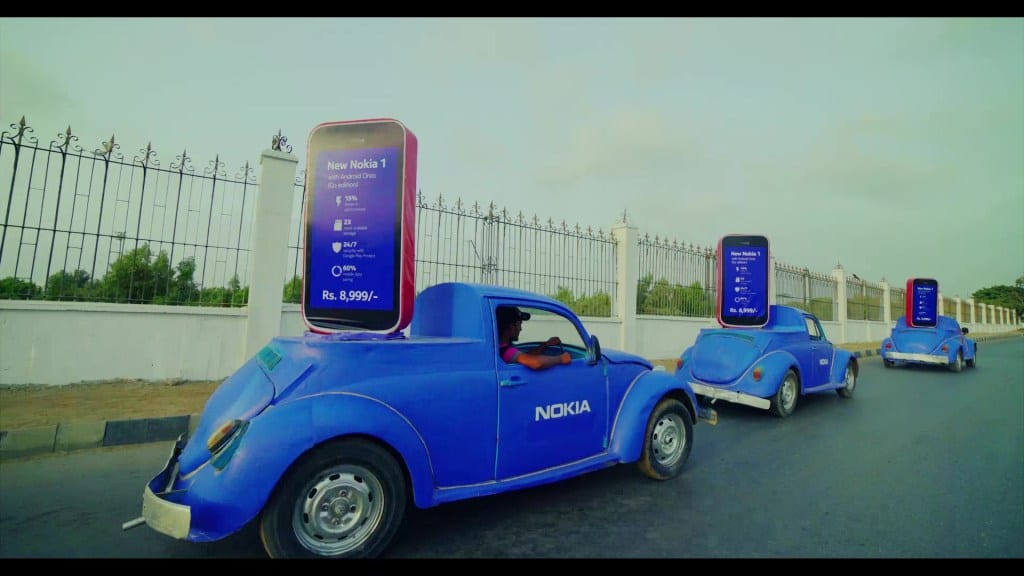 Indeed, Nokia left a strong impression on the minds of consumers as the brand’s message was sent throughout the one hundred and fifty touch points in all the eight cities.

The usage of many mediums and particularly the creative transit media at the chosen high-traffic routes worked well for engaging the audiences, catching millions of eyes and hence resulting in causing an increase by 35 per cent in sales of the brand.

This kind of exposure reveals the importance of out of home media and how brands could further use this powerful channel to connect with the masses at the right time and at the right touch point.