Nokia 9 Pureview has surfaced online with its leaked rendered images unveiling some key features of the upcoming phone.

The images are leaked by Onleaks and 91mobiles however, there are not the official rendered images, so we can expect little design changes that could be possible but most probably the new Nokia 9 PureView would look exactly the same.

You can see in the images that Nokia 9 Pureview has seven holes at the back arranged in a flower-like shape. Five holes are filled with camera lenses including super wide-angle and telephoto lenses and the remaining will house LED flash and laser focus system. 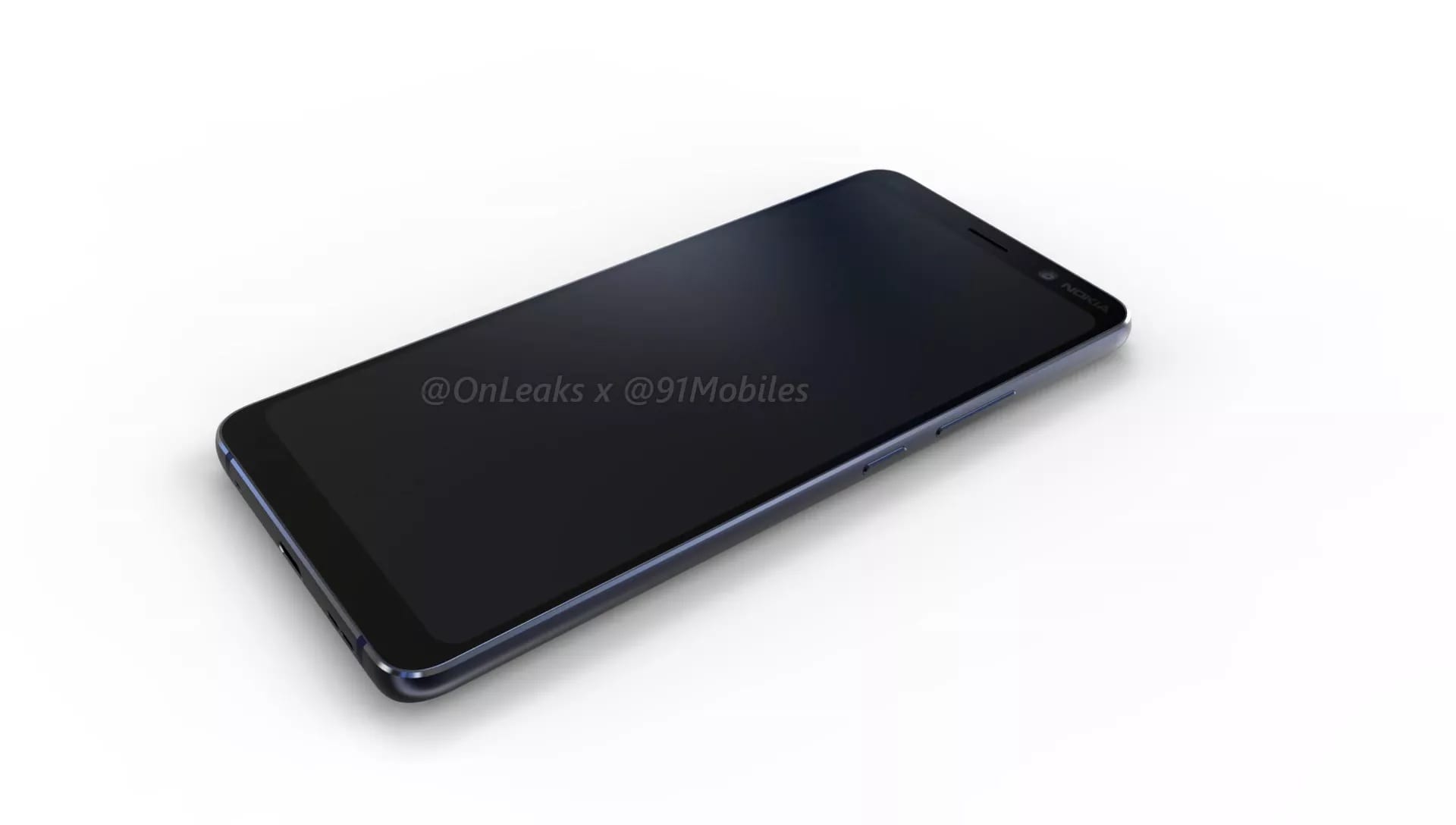 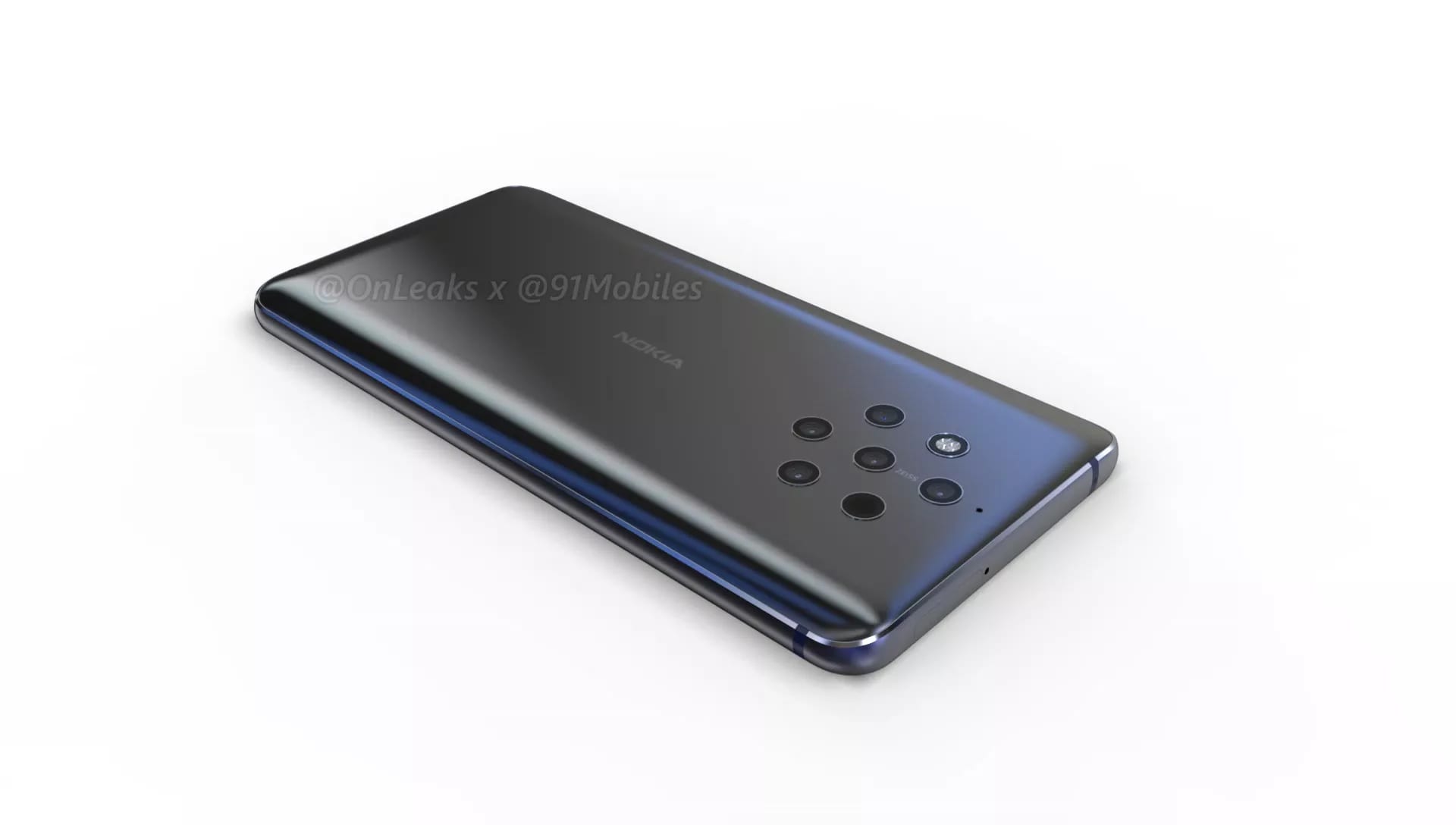 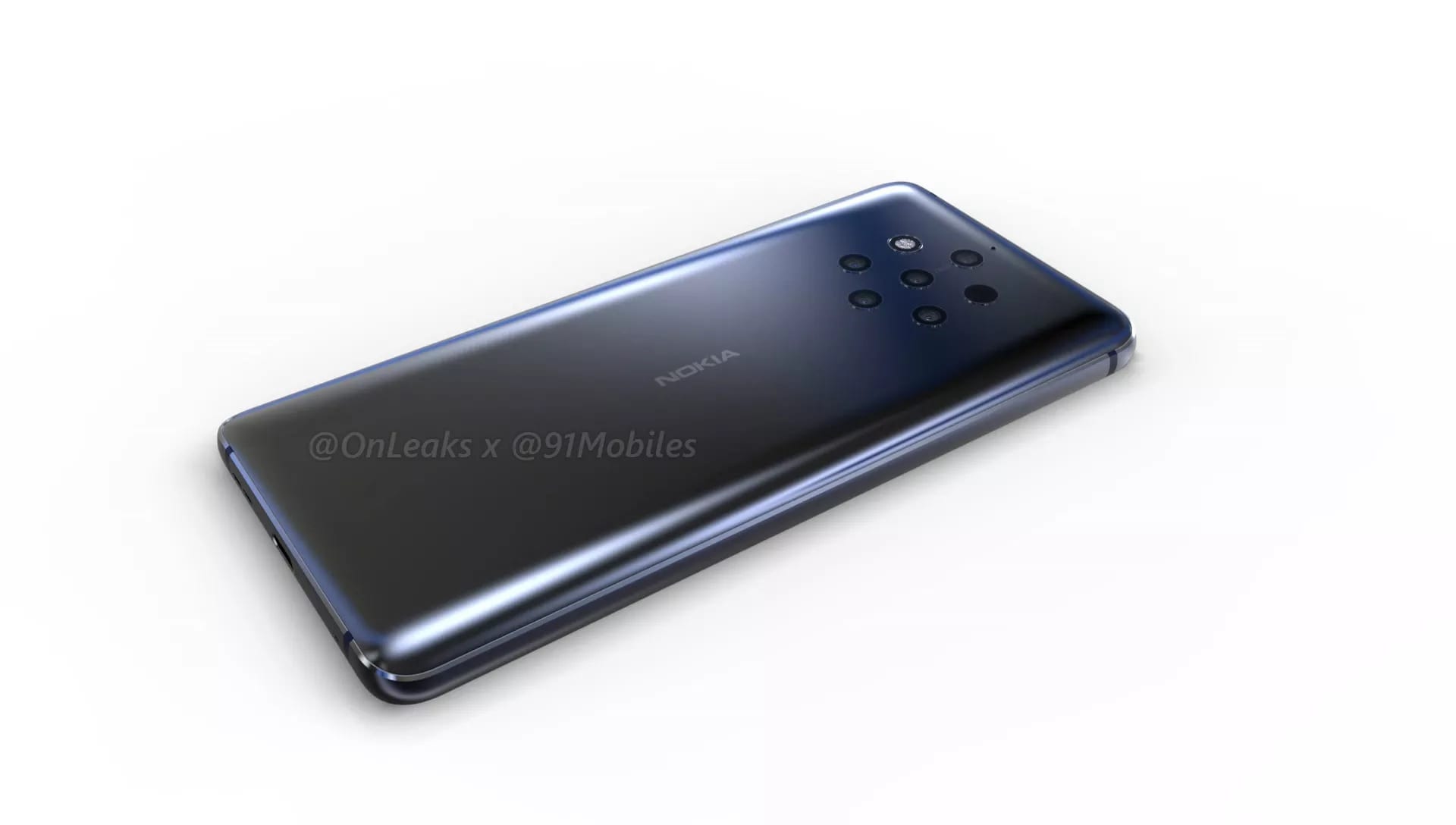 The phone comes without 3.5mm audio headphone jack but you will still have the option to connect your headphones using the c-type port at the bottom. Nokia might also offer c-type to 3.5mm audio converter in the phone contents, but that is only a guess.

You can find the speaker just next to the USB C-type port, the phone also has the noise cancelling microphone at the top. The phone will run on Android Pie out of the box. Under the hood there is Snapdragon 845 processor is sitting coupled with 8GB RAM. The phone will also support wireless charging. Nokia 9 PureView would be launch early 2019.