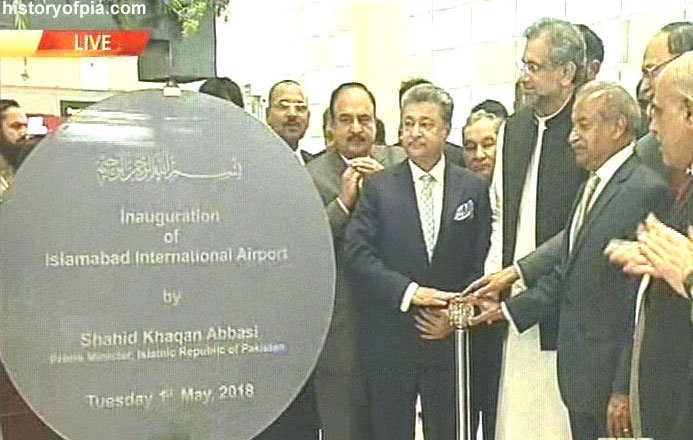 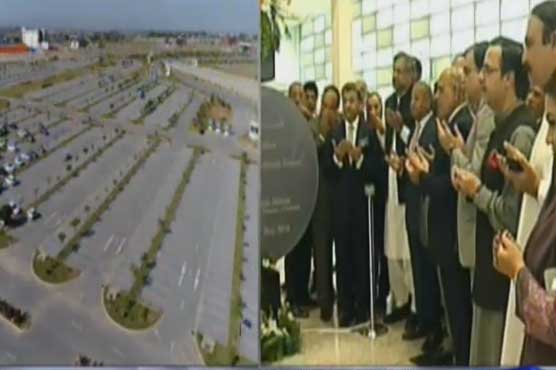 Pictures of the First Flight to New Islamabad International Airport 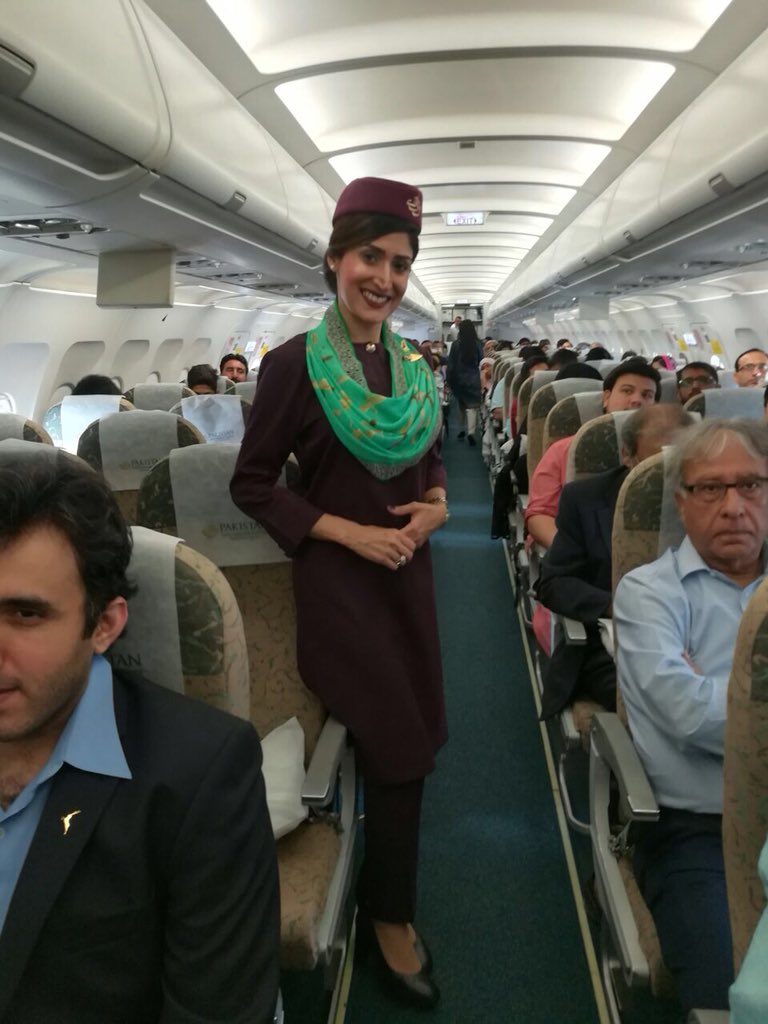 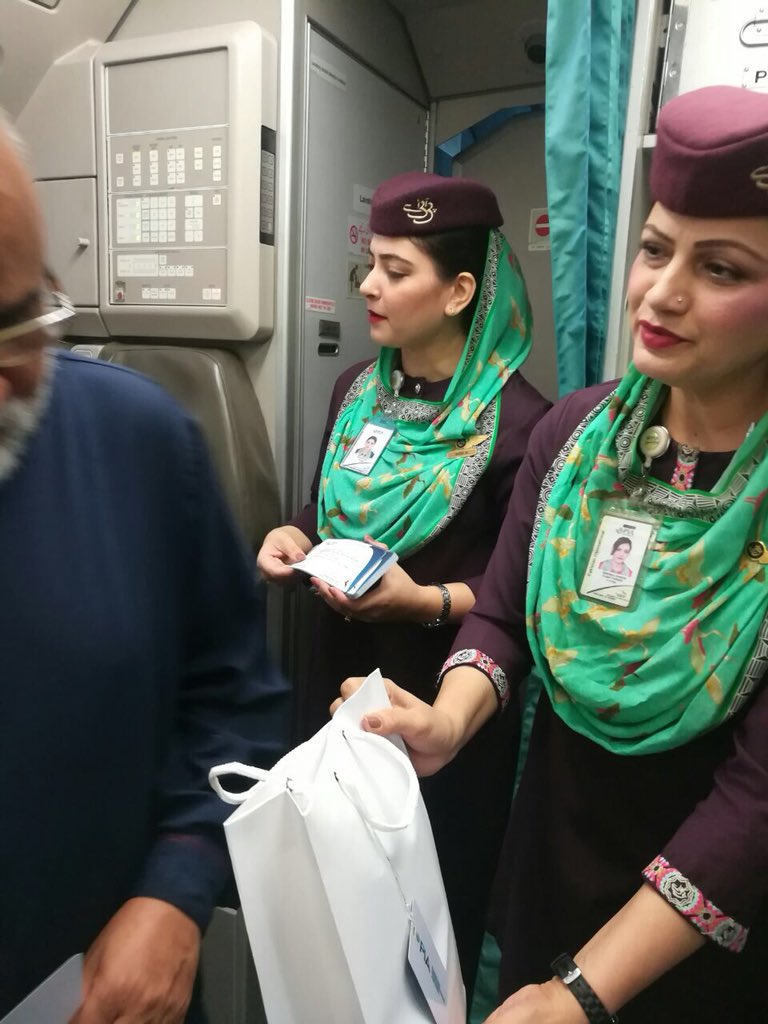 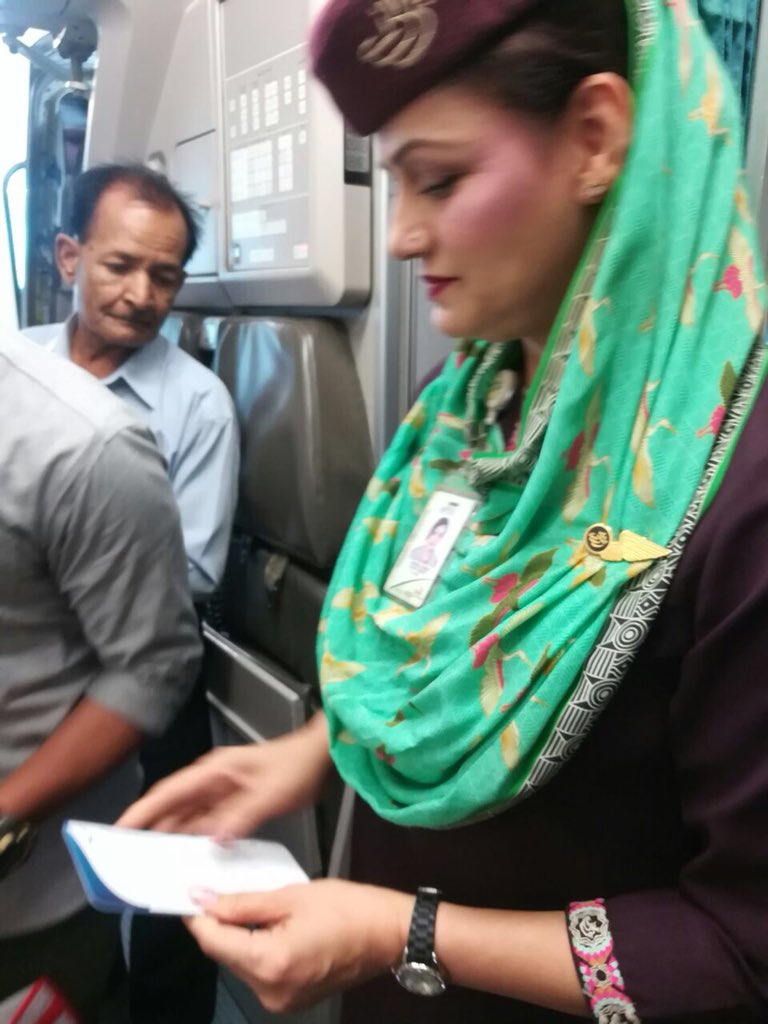 The airport will be completely functional from Thursday.

There will be five-level security systems at the new airport for baggage check, the food court, a small cinema, kids area and car parking which can accommodate 2200 to 2500 vehicles. Along with a public car parking, a separate car parking has been established for the airport staff.

The airport was visited by Minister for Interior, Planning and Development & Reform Ahsan Iqbal on Monday as he reviewed the security and facilities of the airport.

He later tweeted, “Instructed FIA staff at new Islamabad Airport to show exemplary courtesy to incoming and outgoing passengers and be Brand Ambassadors of Rising Pakistan.”

Instructed FIA staff at new Islamabad Airport to show exemplary courtesy to incoming and outgoing passengers and be Brand Ambassadors of Rising Pakistan.