Where MWC 2018 has unveiled the most powerful, adorable and competitive devices such as Samsung Galaxy S9, Nokia five Phones, and some others, smaller players also joined the event and displayed the most ridiculously designed smartphones. One of the companies is Chinese phone brand named iLA.

The company unveiled a couple of really interesting devices at the event that might have been overlooked by many as the company is not as prominent as others participating the event.

The Chinese manufacturer displayed iLA Silk and iLA BV206 at the show. But they have confidently disappointed the audience, by making a ridiculous attempt at replicating iPhone X. They brought iLA X the iPhone replica at the event.

We might have looked at the images that speak themselves about the design and appearance of the phone. The iLA X sports a fake top notch, the company is attempting a clone but failed to do so, then why bothering copying anyone and entering the show which could be proved notorious for them.

However, the devices like iLA Silk powered by Qualcomm and the iLA BV206 are not bad at all, but making iLA X which could substitute iPhone X is the serious mistake by the company which should be rectified as early as possible if they really want to get something out of the mobile market.

Let’s unveil the specifications of half-baked iPhone X replica they had at the event.

The phone displays 5.5-inch HD+ 18:9 screen, supported by MediaTek MT6737 chipset, the memory is 3GB with 32GB internal storage. Cameras at the back are 13MP+13MP and 5MP front selfie camera. The phone battery is 2500mAh 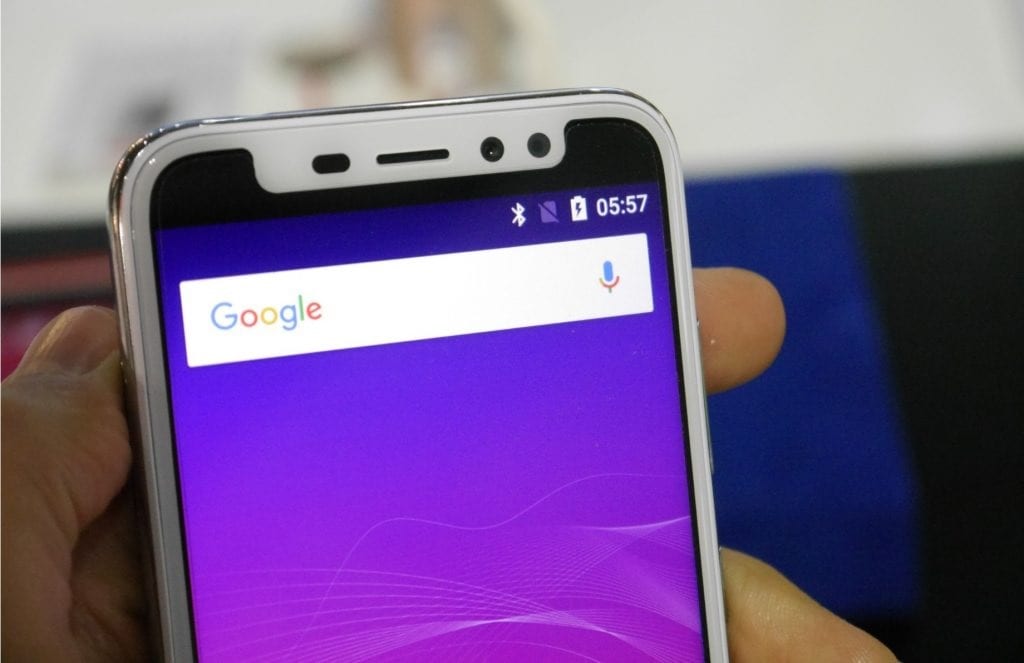 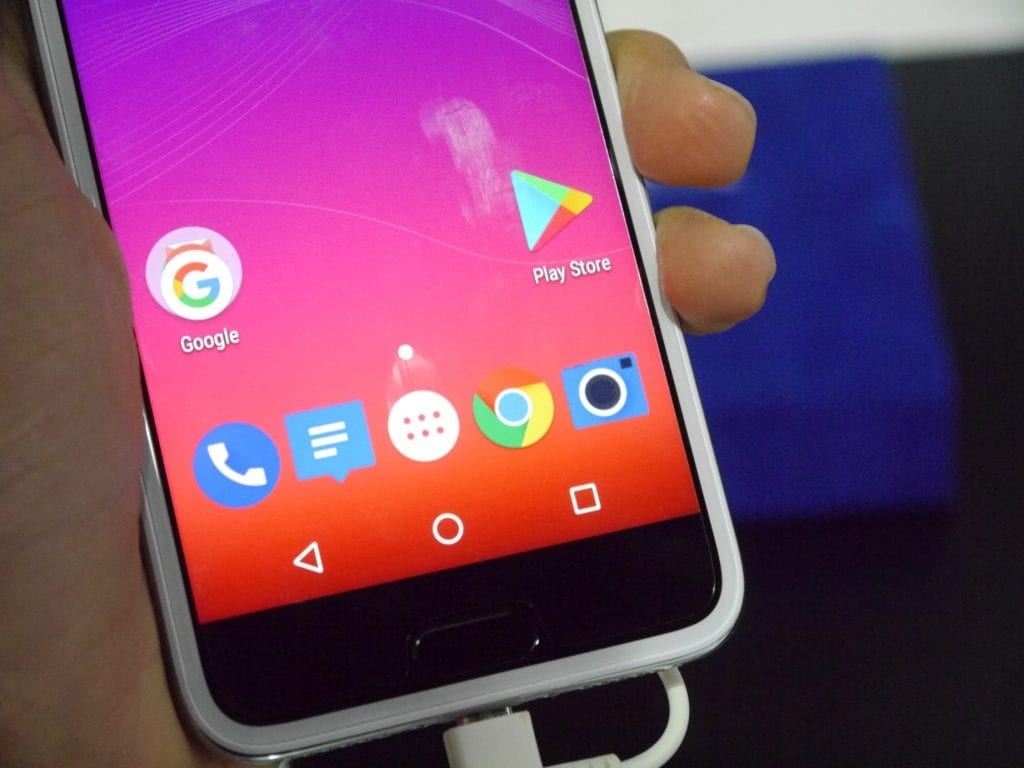