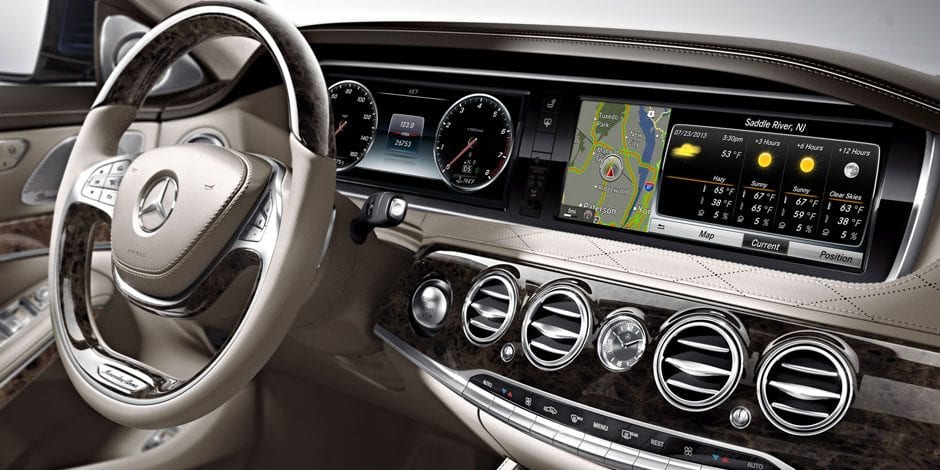 The engine, which will debut in the new 2018 S450 model will be introduced in the U.S. this fall, is part of a new range of engines for the S class. 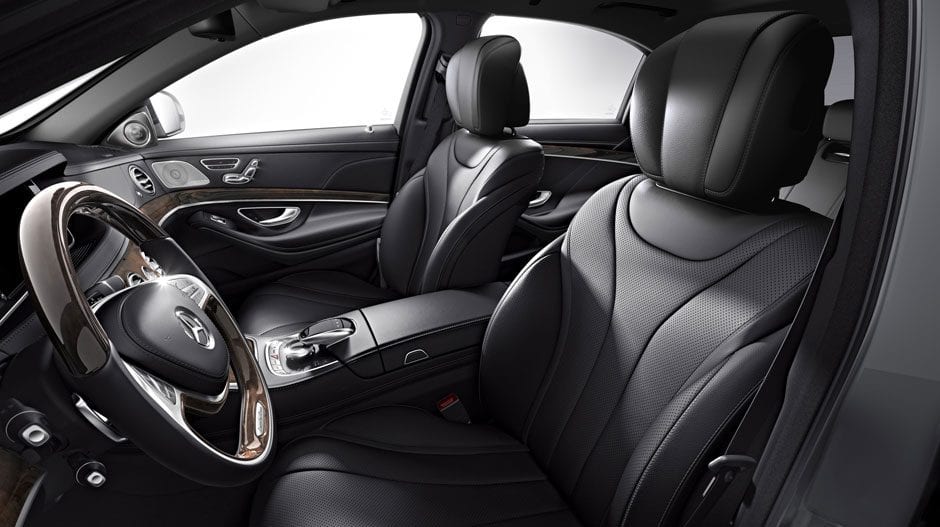 The new V-6 model comes after a 10-plus-year absence for a six-cylinder in the S-class sedan in the U.S. Mercedes offered six-cylinder variants in the 1970s and the 1980s before they disappeared for most of the last three decades, according to the company.

Related: Ford is going to launch plugin hybrid cars in China by 2018

In 2005, Mercedes imported the V-6-powered, short-wheelbase S350. It was on sale for one model year in a stopgap measure to keep S class supplies up in the final year before a redesign. About 1,500 S350s were planned for import. 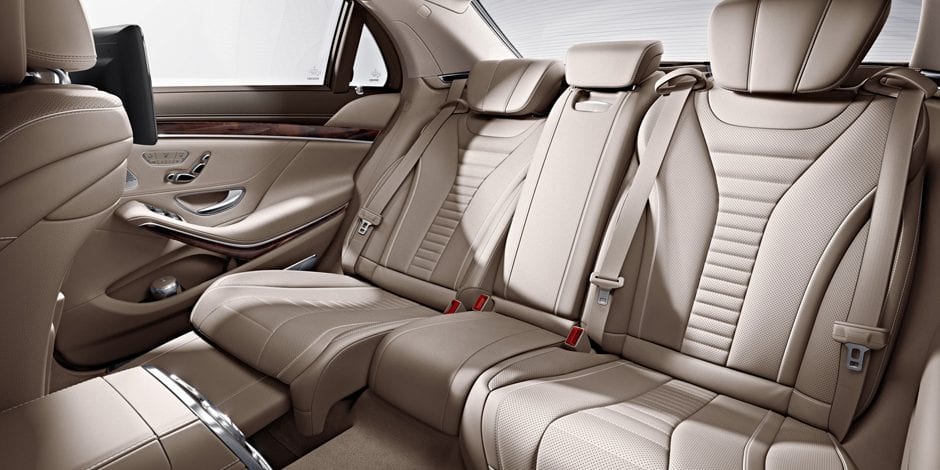 The S560 has a new 4.0-liter twin-turbo V-8 producing 463 hp and features cylinder deactivation that shuts down half its cylinders in lighter-load driving situations.

Mercedes calls it one of the most economical V-8 engines in the world and says it consumes 10 percent less fuel than the predecessor engine.

Must Read: China Is Going To Be A Hub Of Electric Cars

During the recent Epic vs. Apple trial, the director of Apple’s app review program said that after most apps were rejected, developers did not appeal in...

We all know about the upcoming Samsung devices, but the information revealed today by Korean media is somewhat interesting to pen down, Samsung is all...