The price of Changan M9 is PKR 919,000 and Karvaan is PKR 999,000. The vehicles are delivered in Karachi and Lahore dealerships.

Here are some pictures of the vehicles 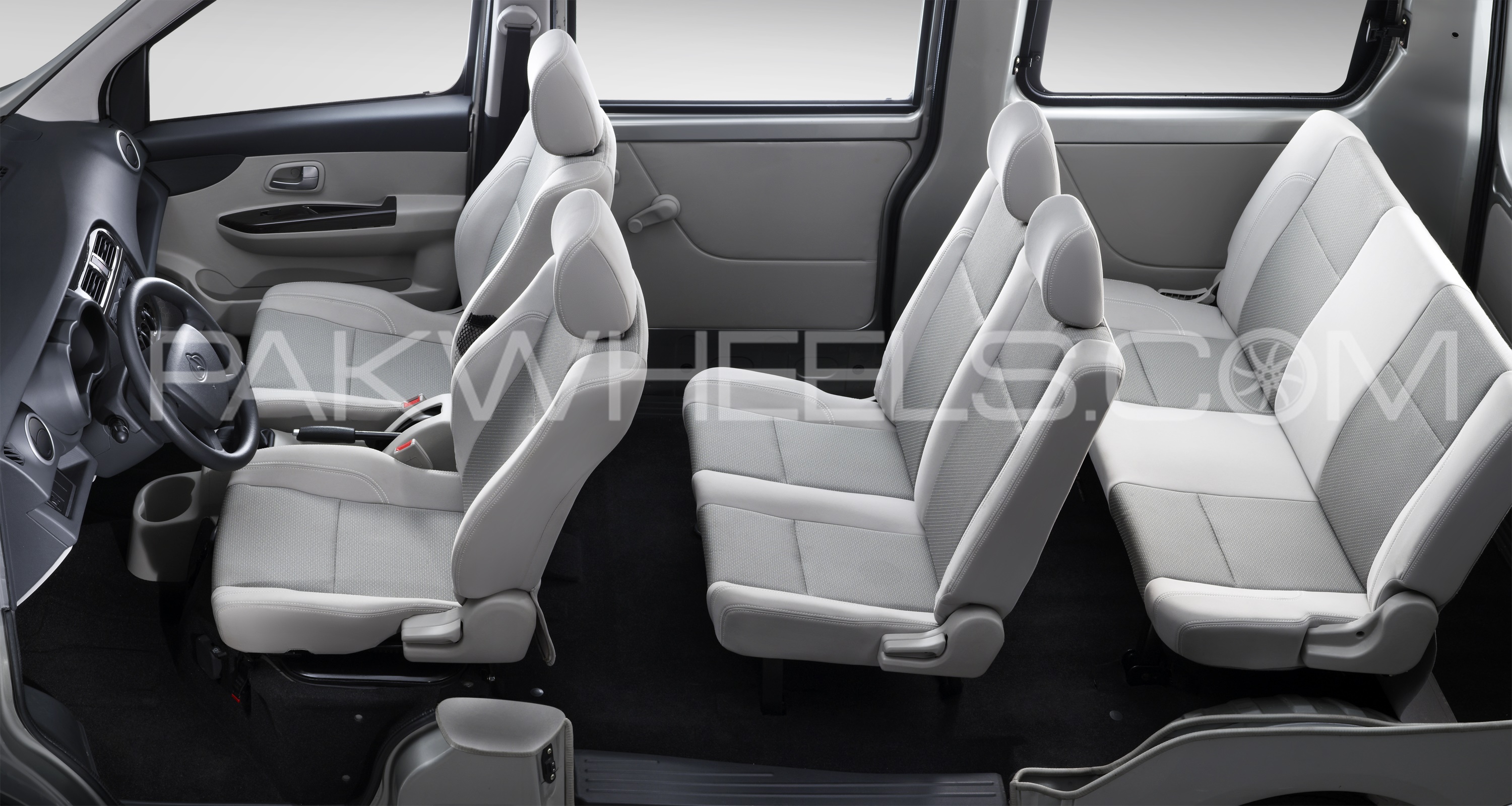 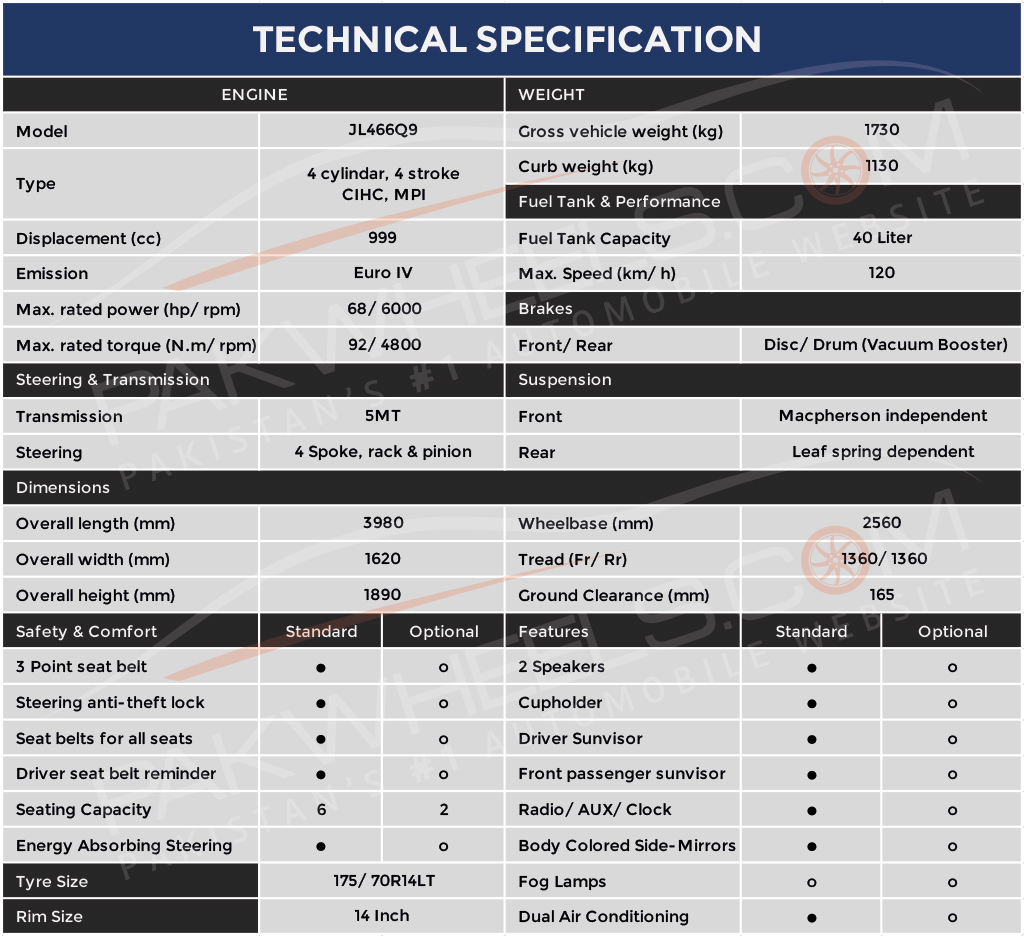 Master Motors was granted Greenfield investment status from the government. After that, it signed an agreement with Changan Motors on 29th June 2018. And finally in September Master Motors has launched Changan vehicles in Pakistan.