The Lahore Transport Company(LTC) has made sure to provide public transport of international standards. It is working on the enforcement, planning, and regulation of the prevalent public transport system in the city of Lahore to provide secure, budget-friendly, effective and environmental-friendly commute to the passengers.

Mehr Ishtiaq—Chairman LTC mentioned this during the launching event of the user-friendly and easy to use application “Apni Sawari”. This app would be relating the buses pursuing the various urban routes of Lahore. This app is launched in collaboration with Binary Vibes on Wednesday.

He added that the app would be facilitating the common man standing and waiting for the buses at bus stops by providing them with the bus and route related details. Through the application a particular route could be selected, its approximate bus fare, time of arrival of the bus and real-time tracking of the different routes the bus would be covering could be known. In short, all the route and transportation details would be with the user even before he/she takes the bus for the planned journey. 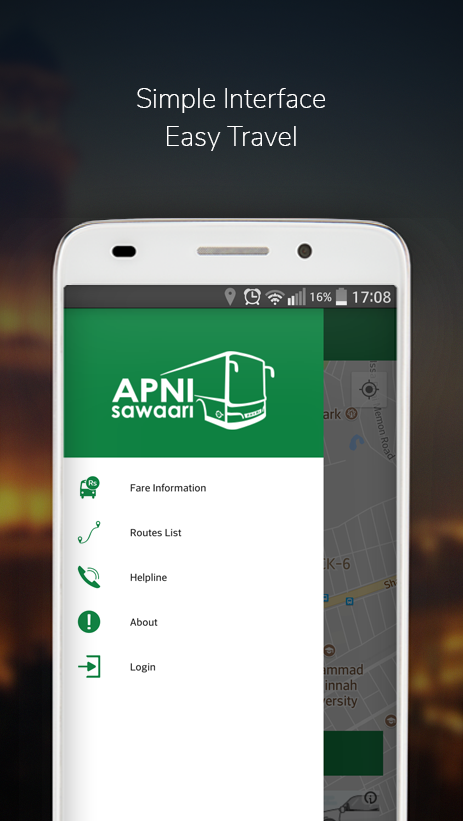 The most attractive offering of the application is the user management provided with the option of multiple logins.

As per the officials of LTC, it is making fast progress in the transportation division by incorporating the latest available technologies for providing maximum benefits to the general commuters.