London Red Buses or call them double-decker buses will be painted with Pakistani truck art and culture carrying the theme “Emerging Pakistan”.

Iconic London Red Buses are viewed by millions of Londoners and tourists around the world, nearly 5.04 billion bus passenger journeys were recorded in Britain in 2016 out of which 4.53 billion journeys were only in England and 2.25 billion were in London alone according to gov.uk. 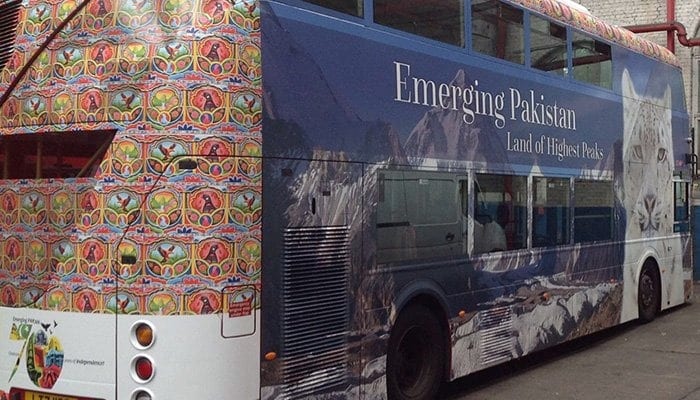 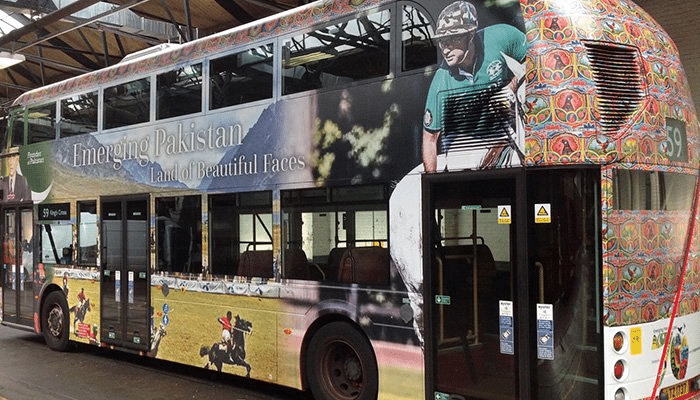 This means every year more than 2.50 billion people get to see the Red buses on the roads of London.

Now Pakistan is being branded in front of 208 million or even more people from around the world for four weeks on London buses. The campaign is started by Pakistan High Commissioner in London for celebrating 70 years of Independence. 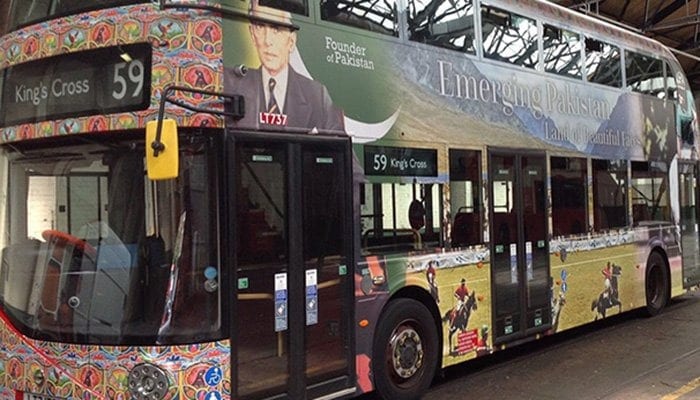 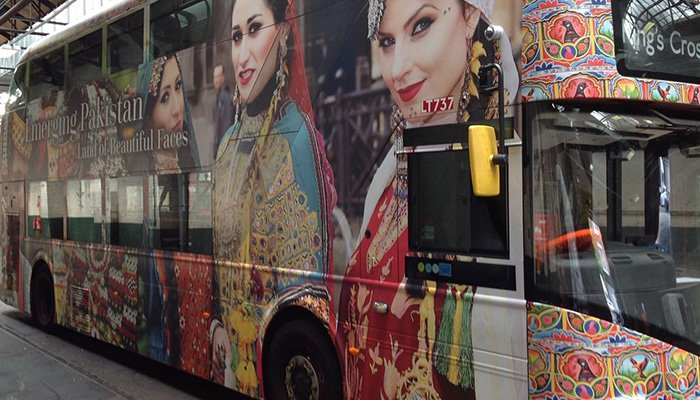 Pakistan’s Truck art is admired by the art lovers around the globe, it has unique style and representation of culture, landscapes in it. Now it has an opportunity to grab more attention with this four weeks display.

This campaign will portray Pakistan’s positive image in London which is the tourist hub, millions of people will see this. Emerging Pakistan theme is aligned with uplifting social and economic prosperity of Pakistan, said Pakistan’s High Commissioner to London, Syed Ibn-e-Abbas. 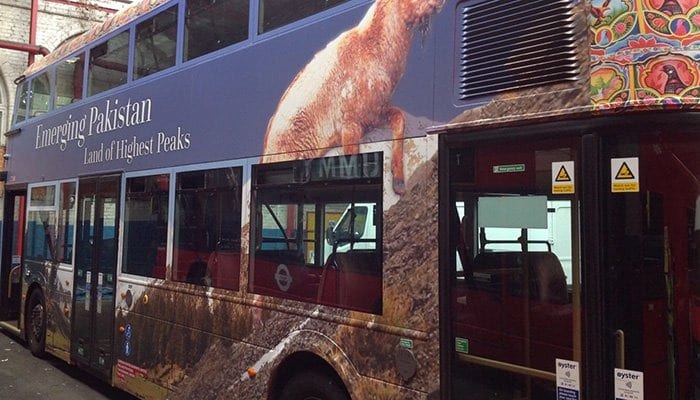 A Petition Filed Against TikTok In Peshawar High Court