Tucson is a car by a South Korean car company, Hyundai. It is a 5-door crossover. The first generation of Tucson was launched in 2004. From 2004 to 2009, it remained in production. There were some updates done to the car in the time being. 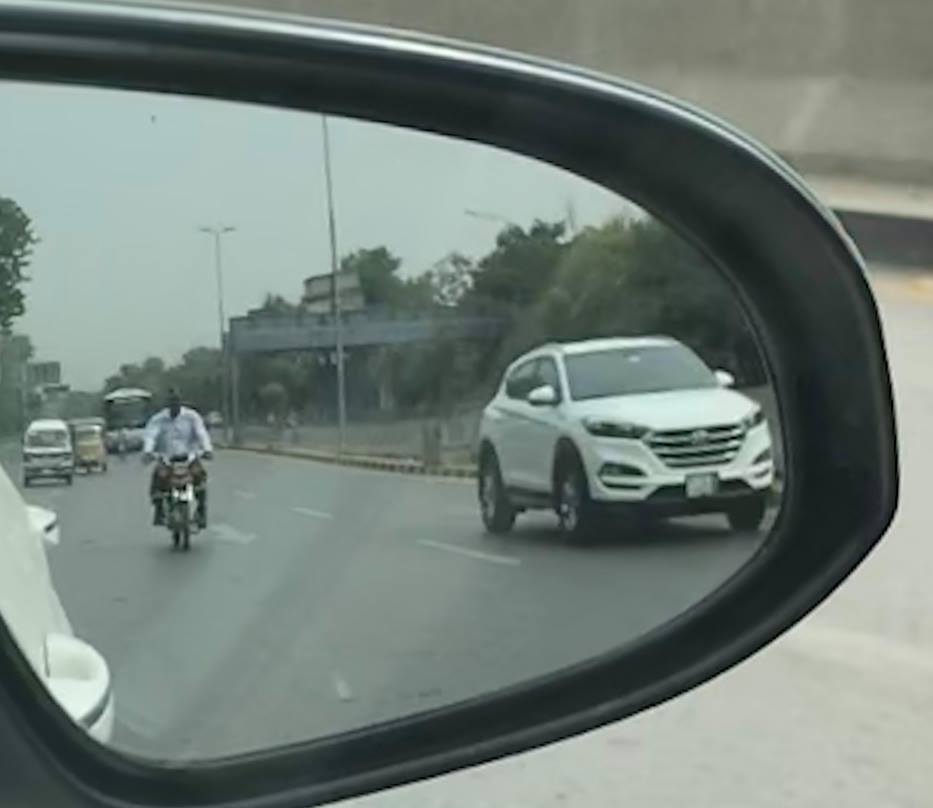 Now the car that was spotted on the Canal Road, Lahore was the third generation Hyundai Tucson.

The dimension of Hyundai Tucson is similar to KIA Sportage. The length of the car is 4475mm, the width is 1849mm and the height is 1660mm. The wheelbase of the car is 2670mm.

Coming to the engine of the car, there are some engine options available in the global market. Chances are that the Tucson that will be launched in Pakistan will be a 2000cc variant. The car spotted is also a 2.0L version.

Also read: Hyundai Santro is back in the market

The car shown in the picture is in White Color but globally Hyundai Tucson, the third-generation car is available in red, silver, black, grey, pearl, sepia topaz, milk tea, orange and blue colors as well.

Kia And Hyundai To Face $210 Million Penalty In The U.S.

2020 was a year full of news for the Cupertino house which, with the last November event, closed with a flourish by introducing the first, expected, MacBook...

Microsoft is working on new technology to analyze someone’s pulse simply using a video made on a smartphone. It’s not just the manufacturers of wristbands and smartwatches that are...

Microsoft has been working on the next generation of the Surface Laptop and Surface Pro for a long time. Now benchmark results have surfaced that seem to confirm that...

The well-known YouTuber Marques Brownlee is now carrying out a traditional camera test in which he lets the photos from current smartphones compete against each...

The time has come. Earlier than expected, Samsung started delivering the upgrade to Android 11 and the new One UI 3.0 for the Samsung Galaxy S20 series smartphones. Samsung has...

Rs. 1.78 Billion Released By the Govt. for Textile Sector

CNG Stations in Sindh to Remain Closed for 24 Hours

SOPs for Mosque Congregations to be Revived: Declares Dr.Alvi

Kia And Hyundai To Face $210 Million Penalty In The U.S.