According to the firmware files, Huawei Mate 20 will sport HiSilicon Kirin 980 chipset, the phone will have 42000mAh battery including 6.3-inch AMOLED screen, a good sign that Huawei is using AMOLED screen instead of IPS LCD display as it uses in its mid-range and premium product line. The phone is also rumored to have fast battery charging with 6GB RAM and 128GB internal storage. The Huawei Mate 20 is also equipped with EMUI 9 and Android Pie. The renders mentioned below are confirmed by XDA developers after watching actual device photographs. The company has verified the renders from a reputed Chinese source and asked renderer to create Huawei Mate 20 renders for them. The phone is surprisingly following Oppo’s water drop notch style as well which accommodates single front selfie camera. 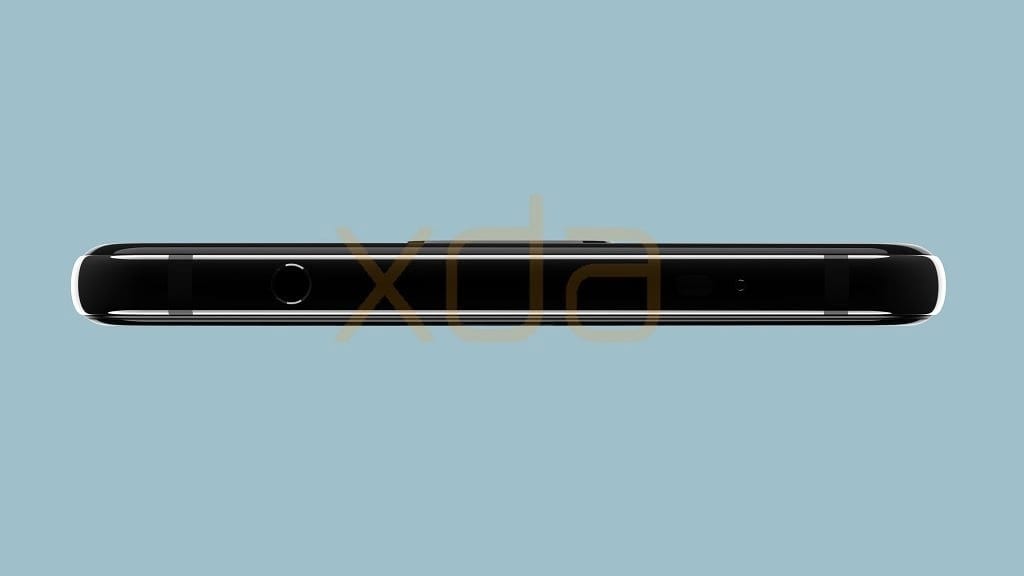 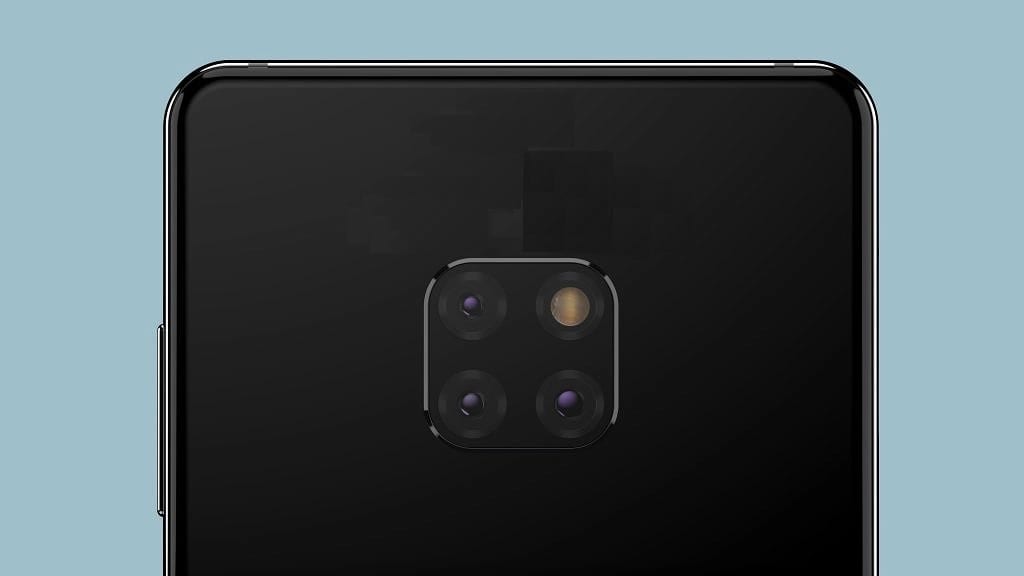 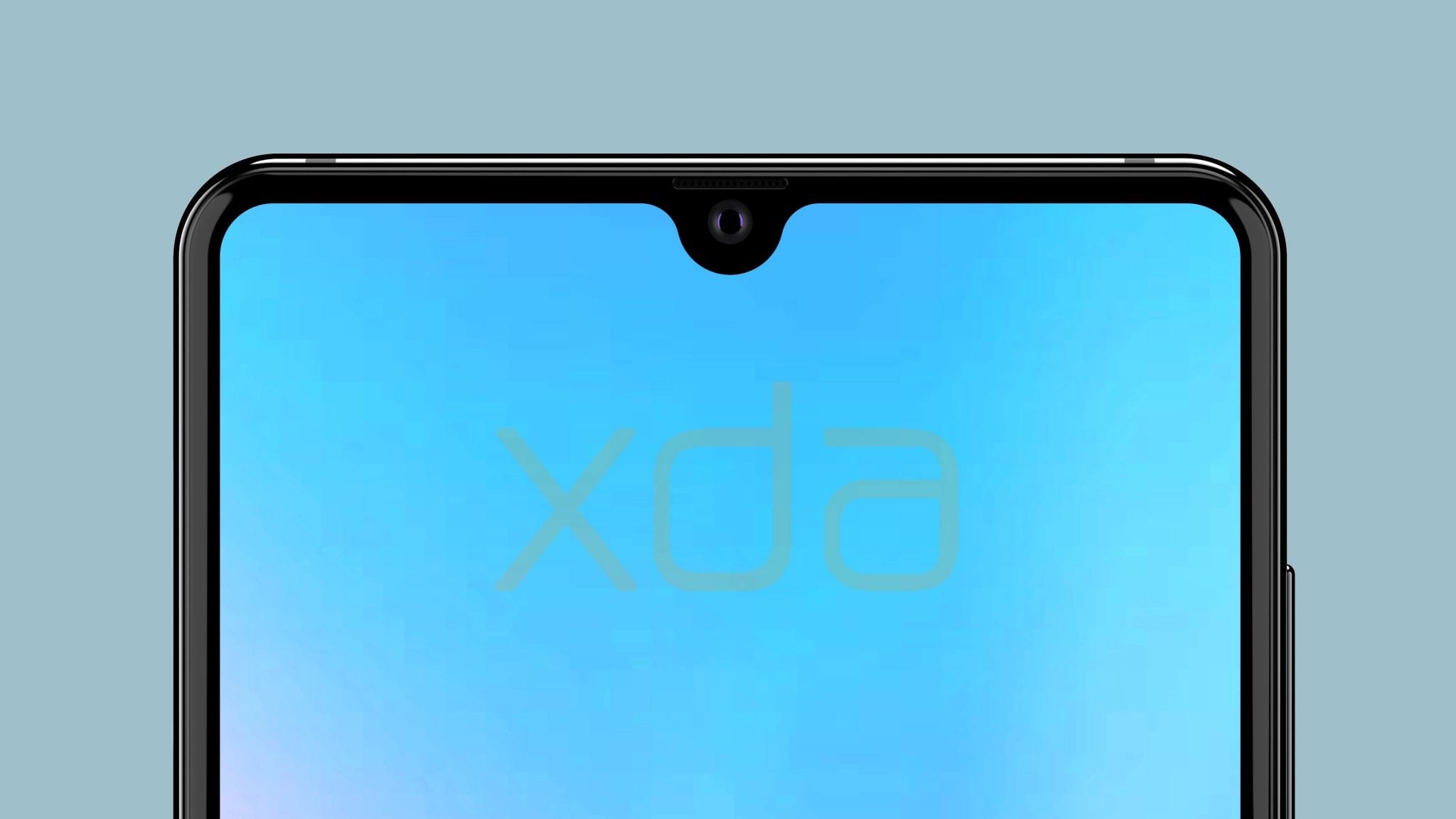 The device would be running on Android 9 or P out of the box, equipped with HiSilicon Kirin 980 SoC along with 6GB RAM and 128GB storage. Huawei has incorporated triple cameras at the rear in a square shape, two cameras vertically aligned and flash and camera vertically aligned to make a square.

The phone is sporting 6.3-inch AMOLED screen with 2244×1080 pixels resolution. The phone will also have 3.5mm headphone jack and stereo speaker system. The device is powered by 42000mAh battery using USB Type-C and wireless charging. The price of the phone is still unknown, but we will come up with more details and price in the coming days.

Samsung Galaxy A72 To Come With Five Cameras