Huawei now seems to get all set for next week unveiling with its Huawei Mate 20 series and Huawei Honor 8X series, we have already posted yesterday about Huawei Mate 20X gaming phone.

Now Evan Blass has leaked Huawei Honor 8X Max renders online, we already come across several leaks about Huawei Honor 8X which describes almost everything about the upcoming phone, however, there as some significant differences between Huawei 8X and 8X Max.

The later might come with waterdrop notch as it portrays in the render images, also it has a large 7.12-inch display which also indicated that it will have a larger battery.

The phone comes with the options of 64GB and 128GB storage with 4GB RAM and a gigantic 5000mAh battery. 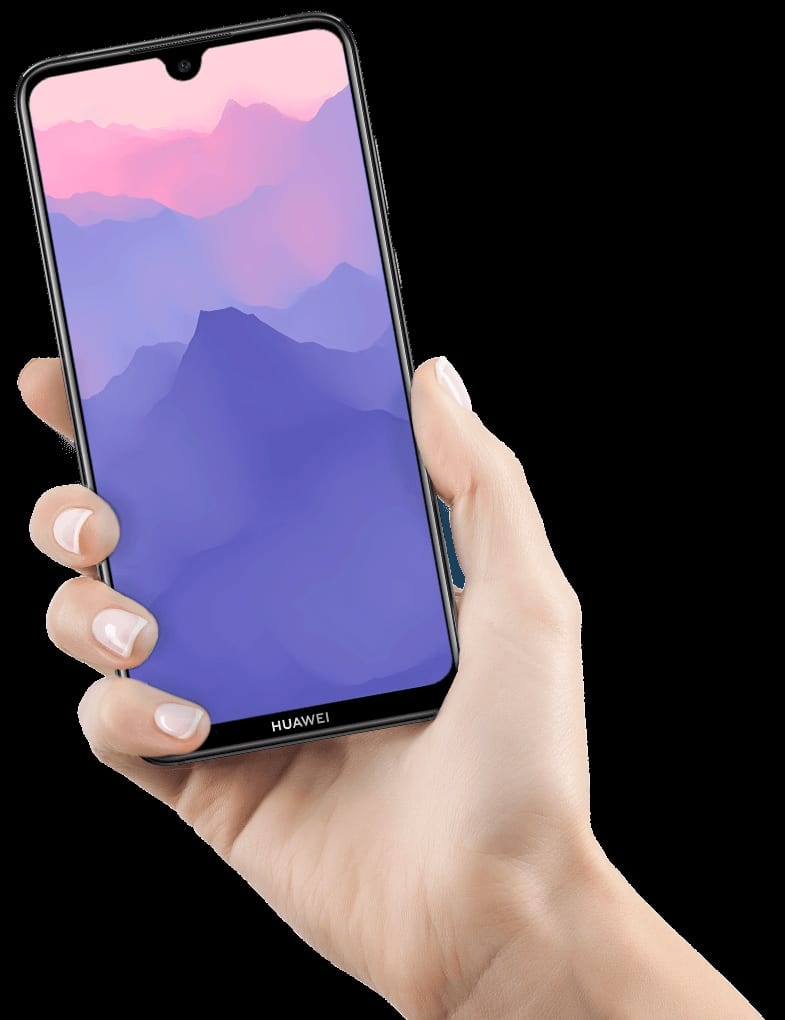 The price of the handset is not confirmed yet but it is expected to carry a price tag of $200 to $230.