Honda Insight 2018 is coming back – Research Snipers
Skip to content 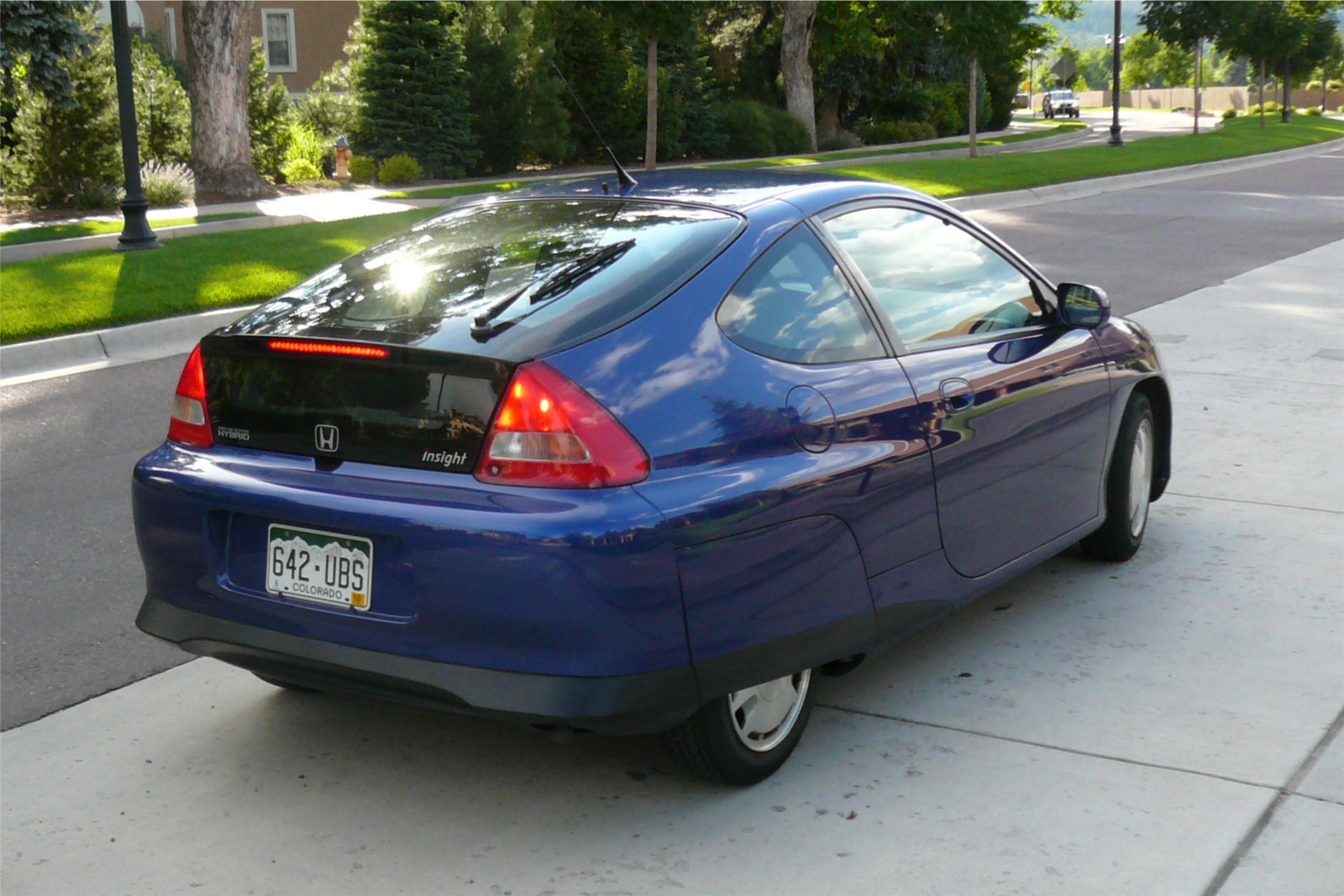 Must read: Toyota Camry or Honda Accord?

Now after three years, Honda North America has issued a press release and bringing back third generation of Honda Insight. Twice Honda faced failure in its Honda Insight cars, but now Honda is giving Honda Insight a third chance. Images of a prototype were also released by Honda that would be released at North American International Auto Show at Detroit on 15th January 2018. 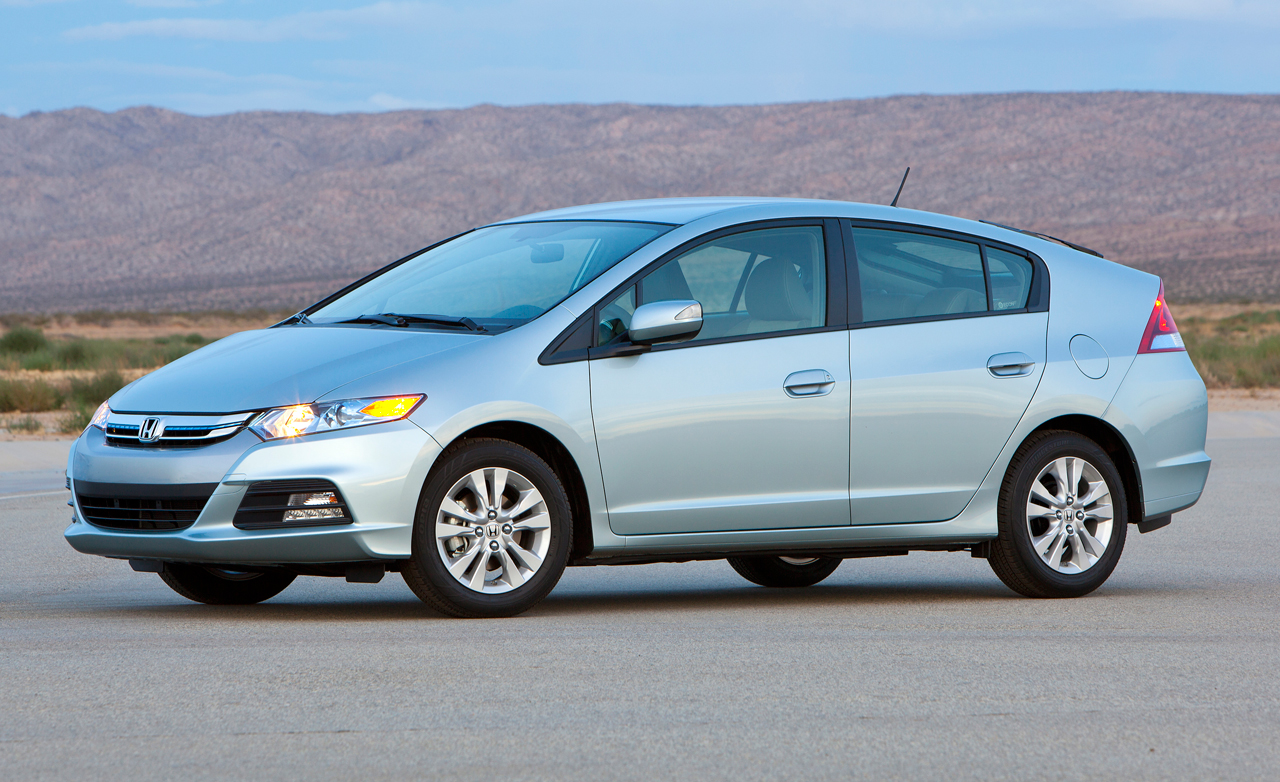 Mr. Henio Arcangeli, Jr., senior vice president of Automobile Sales and general manager of the Honda Division, American Honda Motor Co., Inc. said, “With its sophisticated styling, dynamic stance, ample interior space and best-in-class performance, the all-new Insight embodies Honda’s approach to creating electrified vehicles without the typical tradeoffs, You won’t have to be an electrification advocate to appreciate the new Insight – it’s a great car in its own right, independent of what’s happening under the hood.”

The car will have Honda’s two motor hybrid system similar to that in Hybrid variant of the Accord. Coming to the interior of the car Honda claims that it will have high-quality materials that will have modern safety features. It also seems as per the images that the car is ready for production.