Dubai Airshow 2017 started from November 12 and it will run till November 16. The aim of the show is to display latest, new and biggest exhibition in the military, general and commercial aviation.

Pictures of the Dubai Airshow 2017 (Till Now) 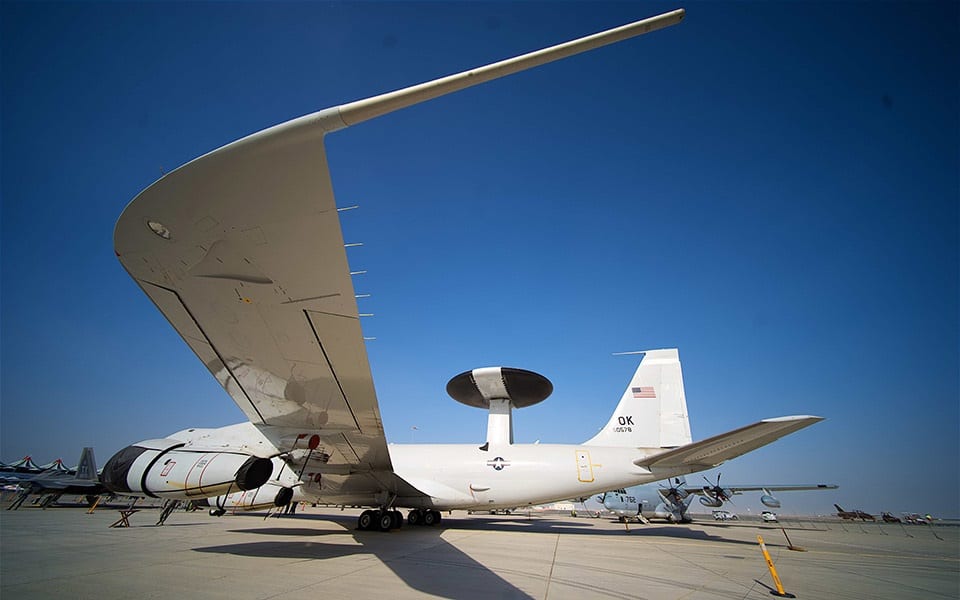 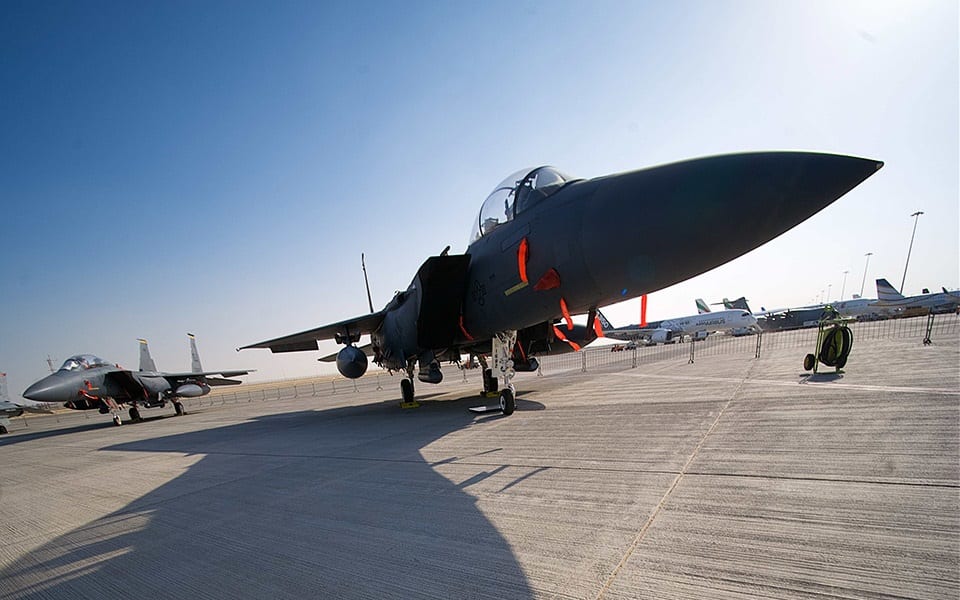 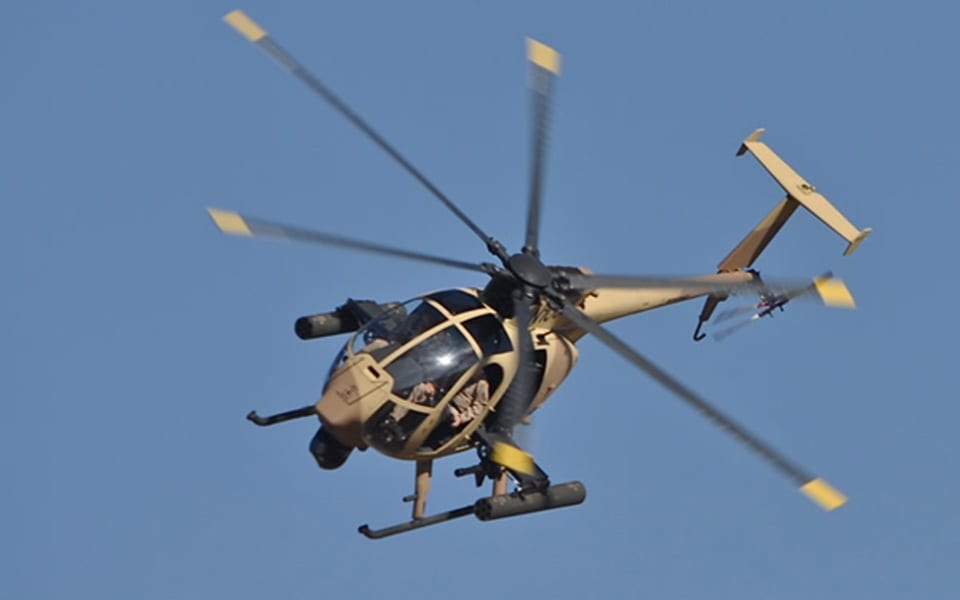 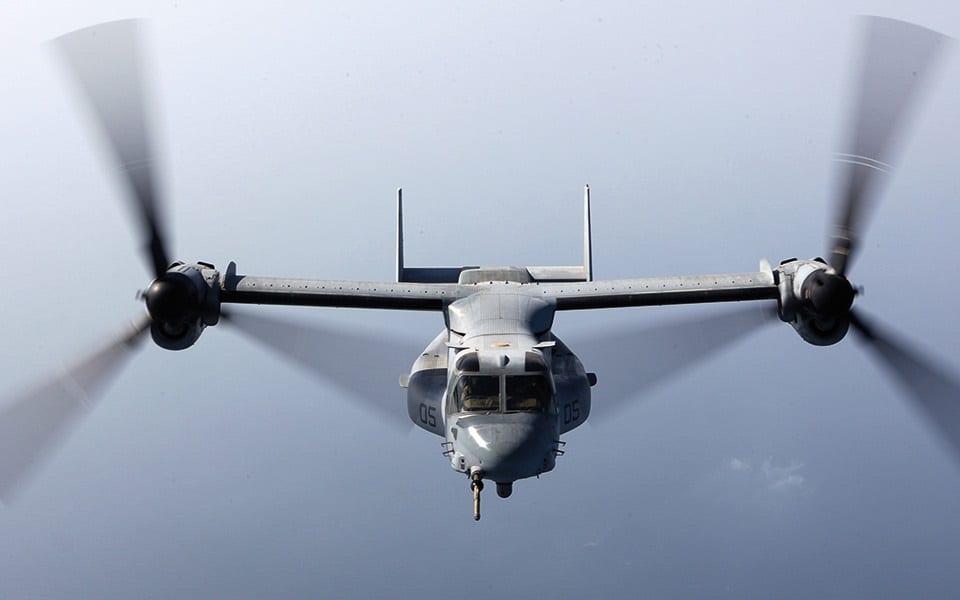 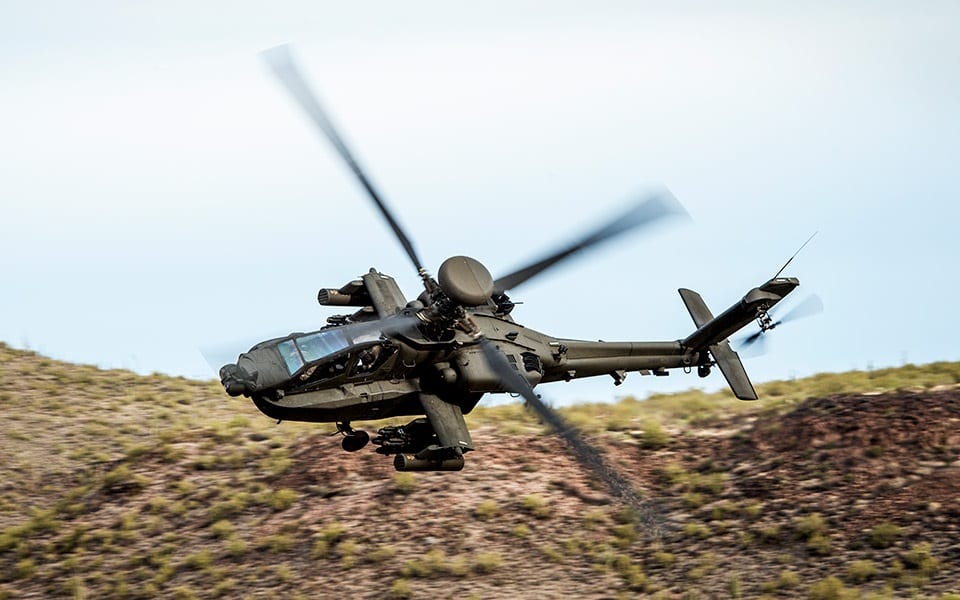 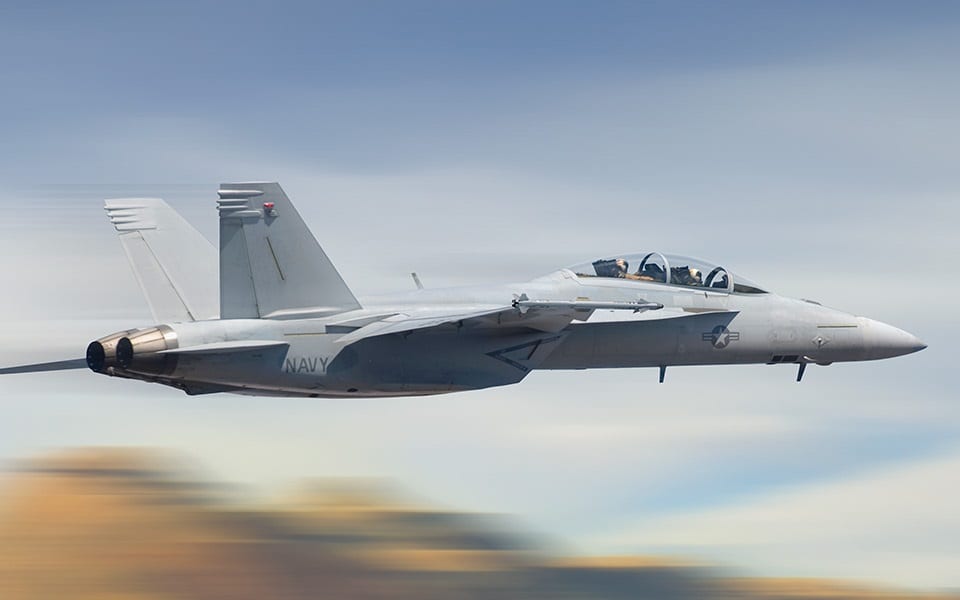 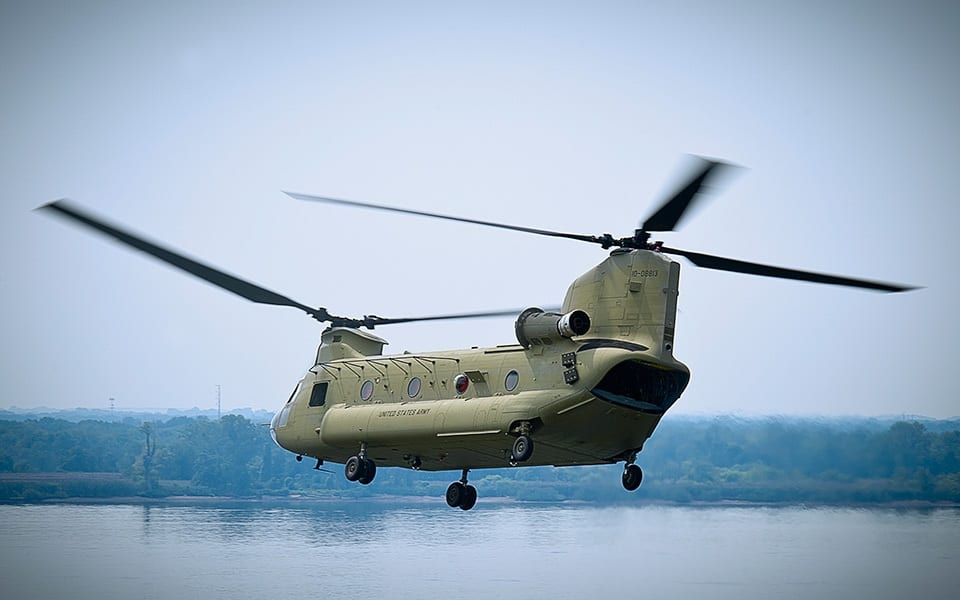 Boeing Stole the Show on Day 1 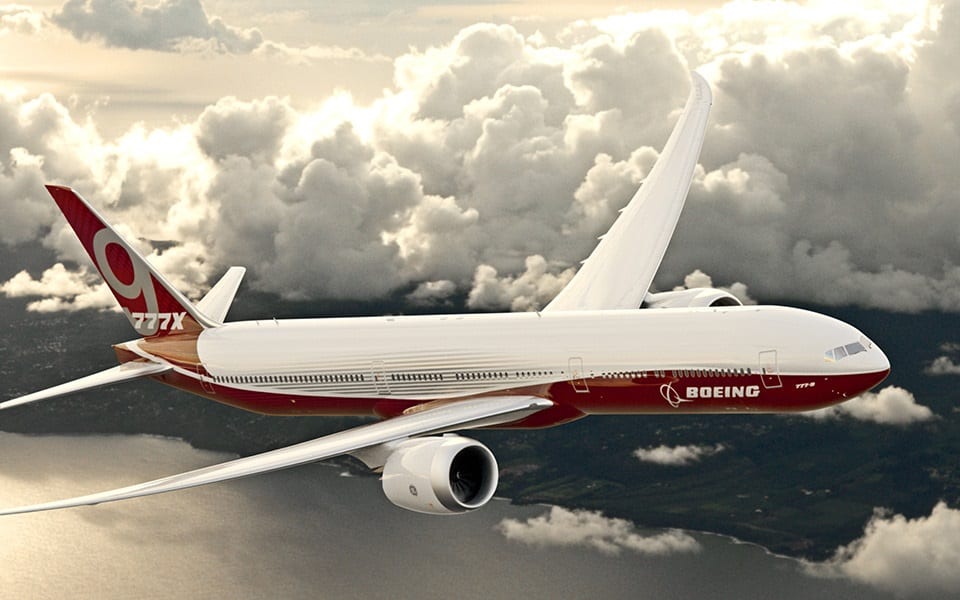 Watch: A supersonic missile manufactured in India. Take a look at the Brahmos missile here at the Dubai Airshow.http://gulfnews.com/1.2123573

Pakistan Aeronautical Complex is producing fighter jets and trainer aircrafts and they were presented in Dubai Airshow.

Watch: Pakistan Aeronautical Complex is producing fighter jets and trainer aircrafts and they are right here in Dubai at the Dubai Airshow 2017. Air Commodore Sohail Saeed shows us around.http://gulfnews.com/1.2123573