Google has been updating Google Maps for a while now, a new feature announced by Google Maps will let users message directly businesses listed on Google Maps.

Google has rolled out Estimated Time of Arrival (ETA) sharing with users on Google Maps last month, a month earlier Google introduced group planning feature on Google maps for Android users, in August Google introduced 3D earth view of Google Maps, and in the same month it rolled out location sharing with battery life, which lets users know how much time you have left to communicate to your passenger.

Now Google Maps introduced business messaging a direct mode of communication with businesses which becomes handy when you are heading towards a specific business and wish to ask some questions before you reach there or place an order beforehand.

The businesses can receive messages within the revamped Google My Business app. 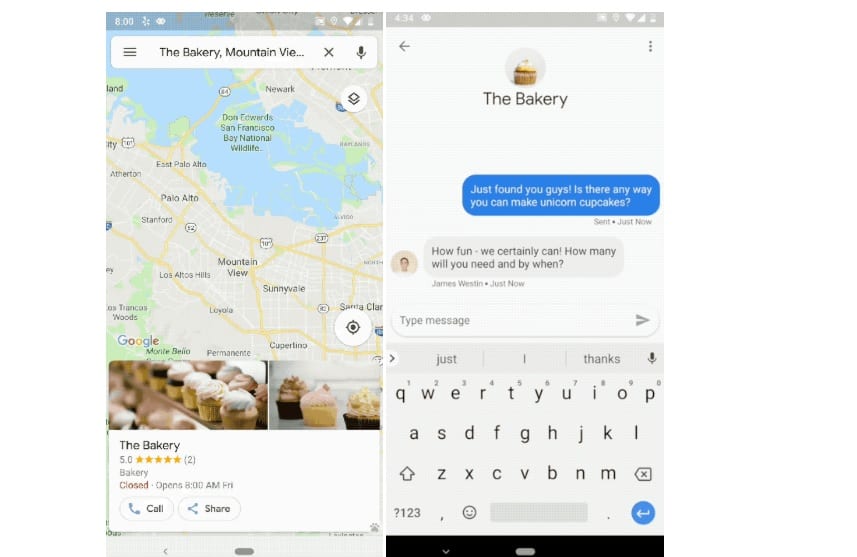 Google Grants $1000 To Every Employee Working From Home

6 Simple Ways To Get High Quality Backlinks To Your Site

Dr. Zafar Mirza Urges all Factory and Mill Owners to Ensure SOPs for the Workers

91% of the coronavirus cases in Pakistan transmitted locally: WHO report