China has launched two sensing satellites for Pakistan to monitor the mega CPEC project. At 11:56 a.m. on Monday China launched the satellites on a Long March-2C rocket from the Jiuquan Satellite Launch Center in northwest China.

PRSS-1 is first optical remote sensing satellite of China that is sold to Pakistan and overall the 17th satellite developed by the China Academy of Space Technology (CAST) for a foreign buyer.

Here are the videos of the satellite

Pictures of the satellite 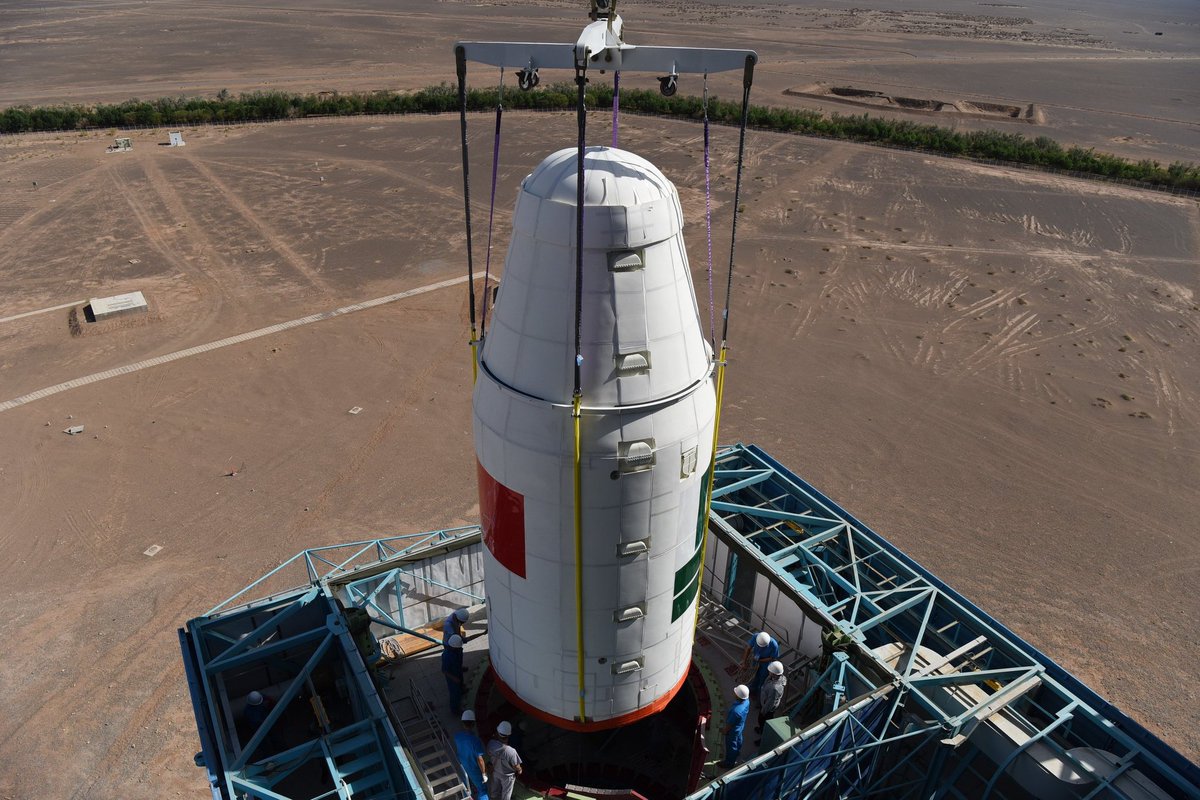 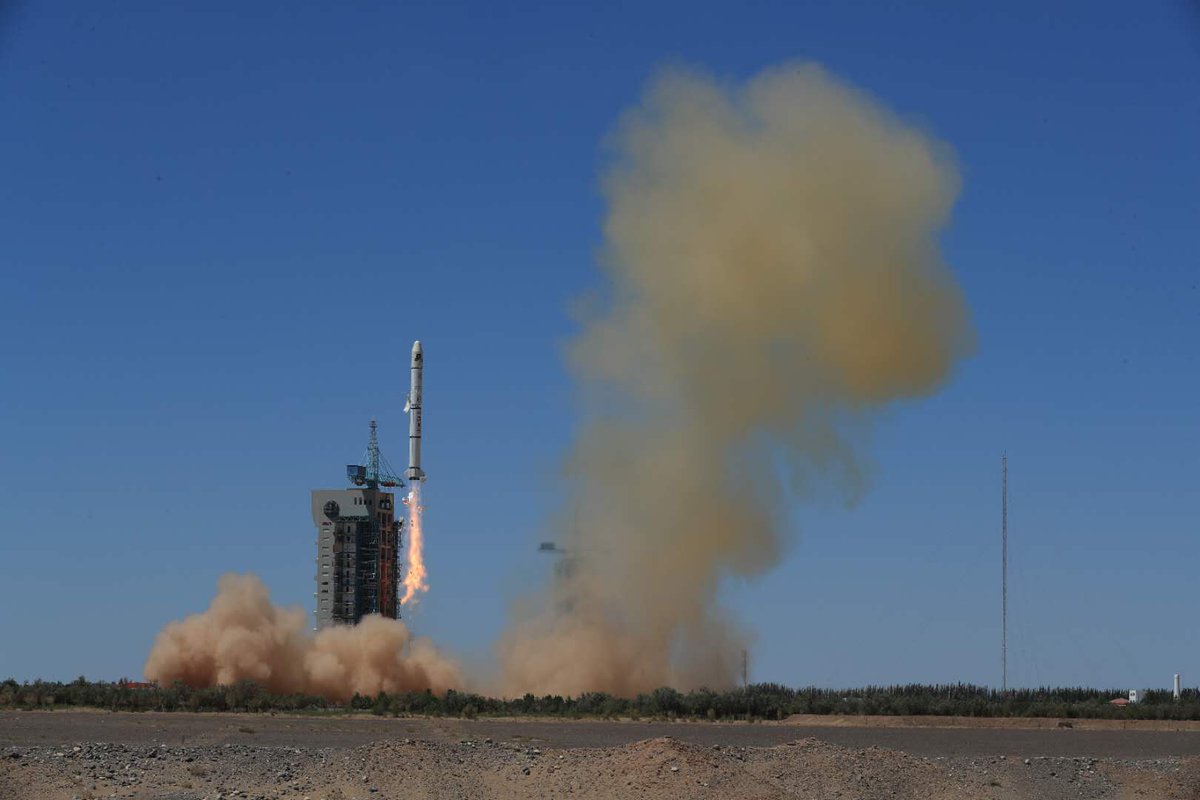 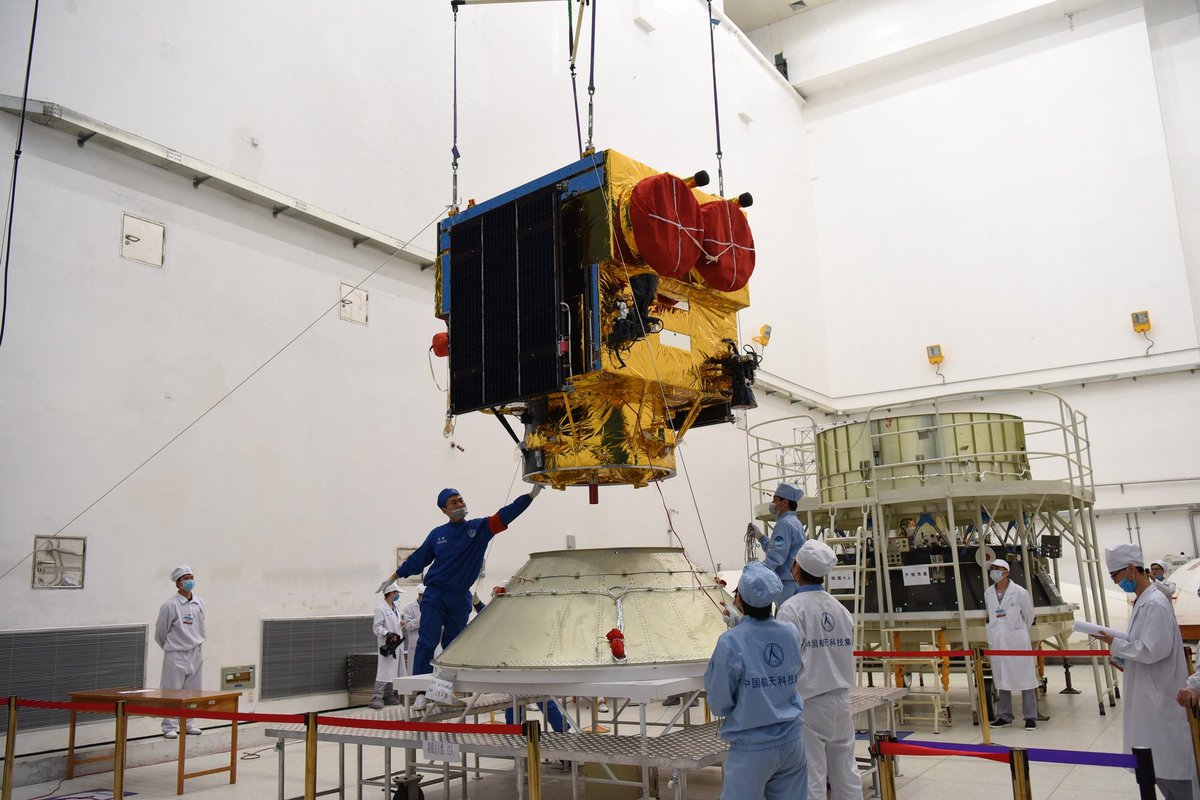 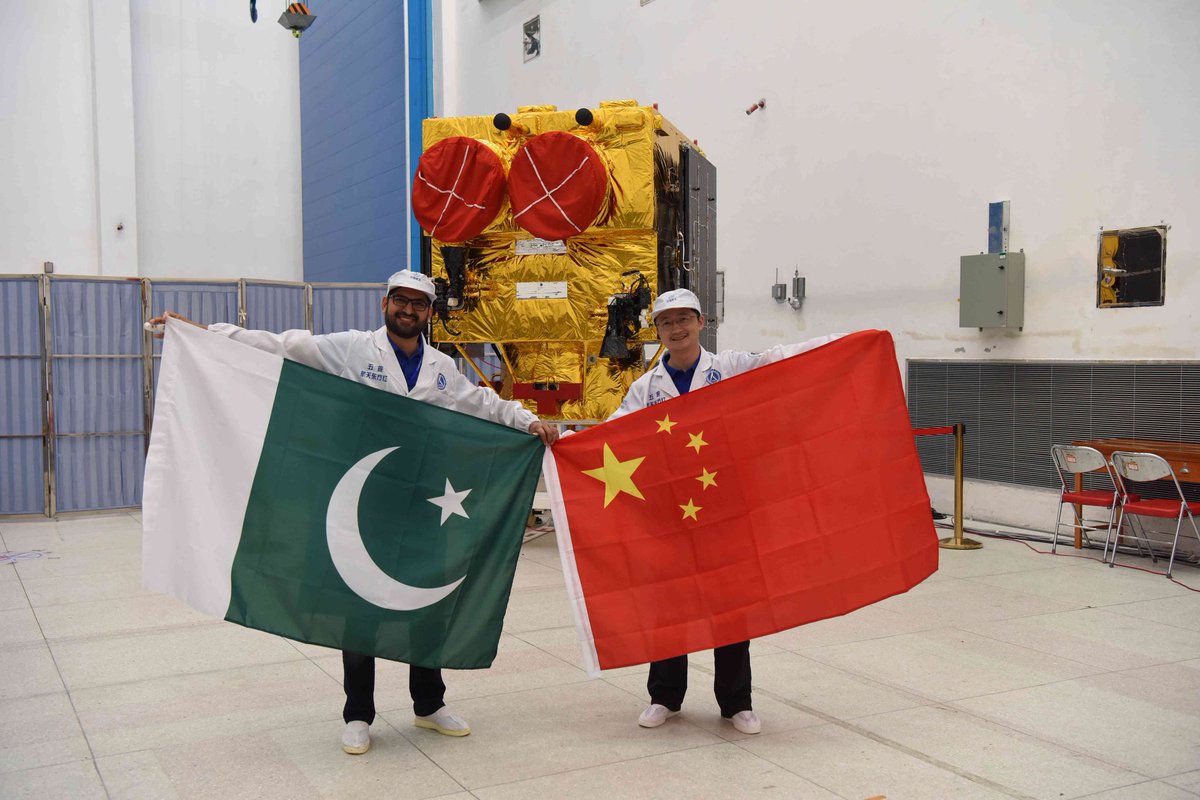 The satellite has a designed life of seven years. It has a couple of panchromatic/multispectral cameras having a resolution up to a meter and a 60 km coverage range.

As per design experts, the cameras are few of the best ever exported remote sensing cameras made by China. They can help in monitoring plant disease and pests.

After the launch of PAKSAT-1R, a communication satellite, in August 2011 this is another space collaboration between the CPEC partners, Pakistan and China. Furthermore, it is the first global commercial launch of Long March-2C rocket within almost 20 years after it carried Motorola’s Iridium satellites into orbit in the year 1999. In 2011 Pakistan’s communication satellite PAKSAT-1R was also launched by China.

Then in 2016, the agreement was signed between Pakistan Space and Upper Atmosphere Research Commission (SUPARCO) and the China Great Wall Industry Cooperation (CGWIC) to develop and launch ‘Pakistan Remote Sensing Satellite (PRSS-1) System’.

The Chinese mobile giant OPPO said that the OPPO Watch with an innovative ECG feature will be released soon on 24th September. Apparently, the OPPO Watch has...