How much have you ever spent on your personal security? May be you have installed a home security system in your house or bought an antivirus subscription for your laptop or you also carry a licensed arm for your personal security further you might have installed security systems in your car, what else? How much you would have spent annually? $3000 to $5000 or maximum $5000 to $10,000?

Let us take you a tour to their personal security expenses,

Here you can get the idea, what their personal security would be like;

Jeff Bezos spends sixteen hundred thousand dollars annually on his personal security he is the runner up in the list. 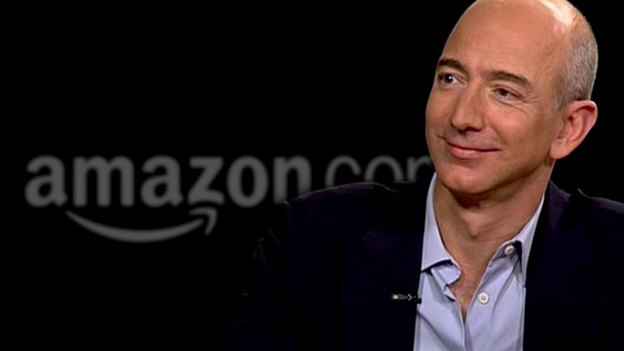 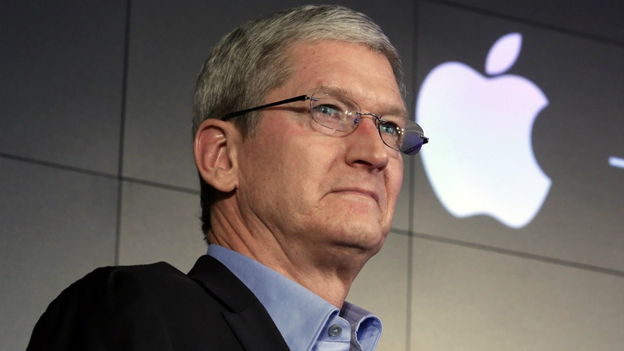 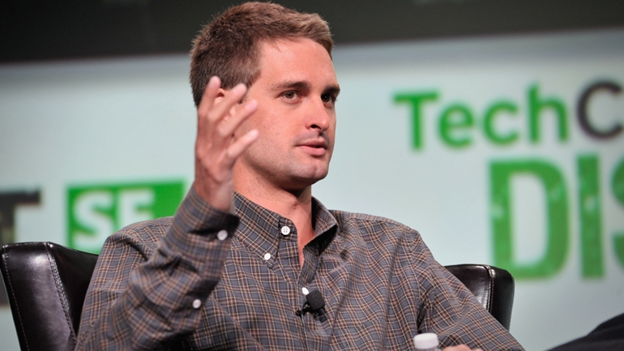 Jack Dorsey spends one hundred and twelve hundred thousand dollar on his personal security, he is at the bottom of the list. 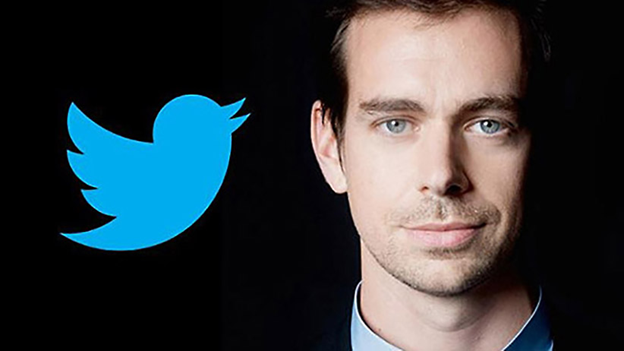 And Guess What about Mark Zukerberg CEO of Facebook?

Mark Zukerberg spends forty two hundred and sixty thousand US dollars on his personal security, these are literally baffling figures. You cannot even imagine what type of security and technology he might be using which is taking that much money. 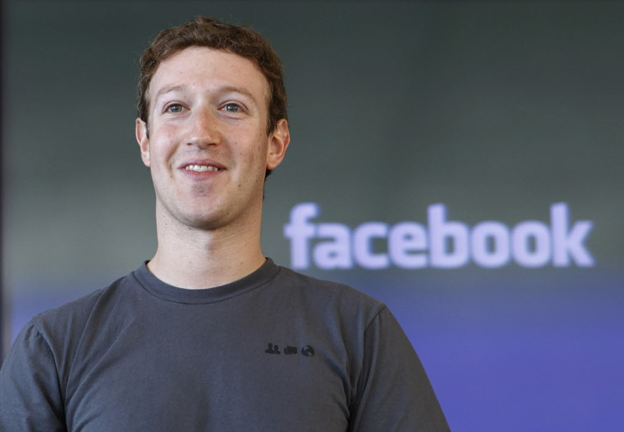