Benelli has officially launched two bikes in Pakistan. The 300cc and 600cc launched bike models are Benelli 302R and Benelli TNT 600i 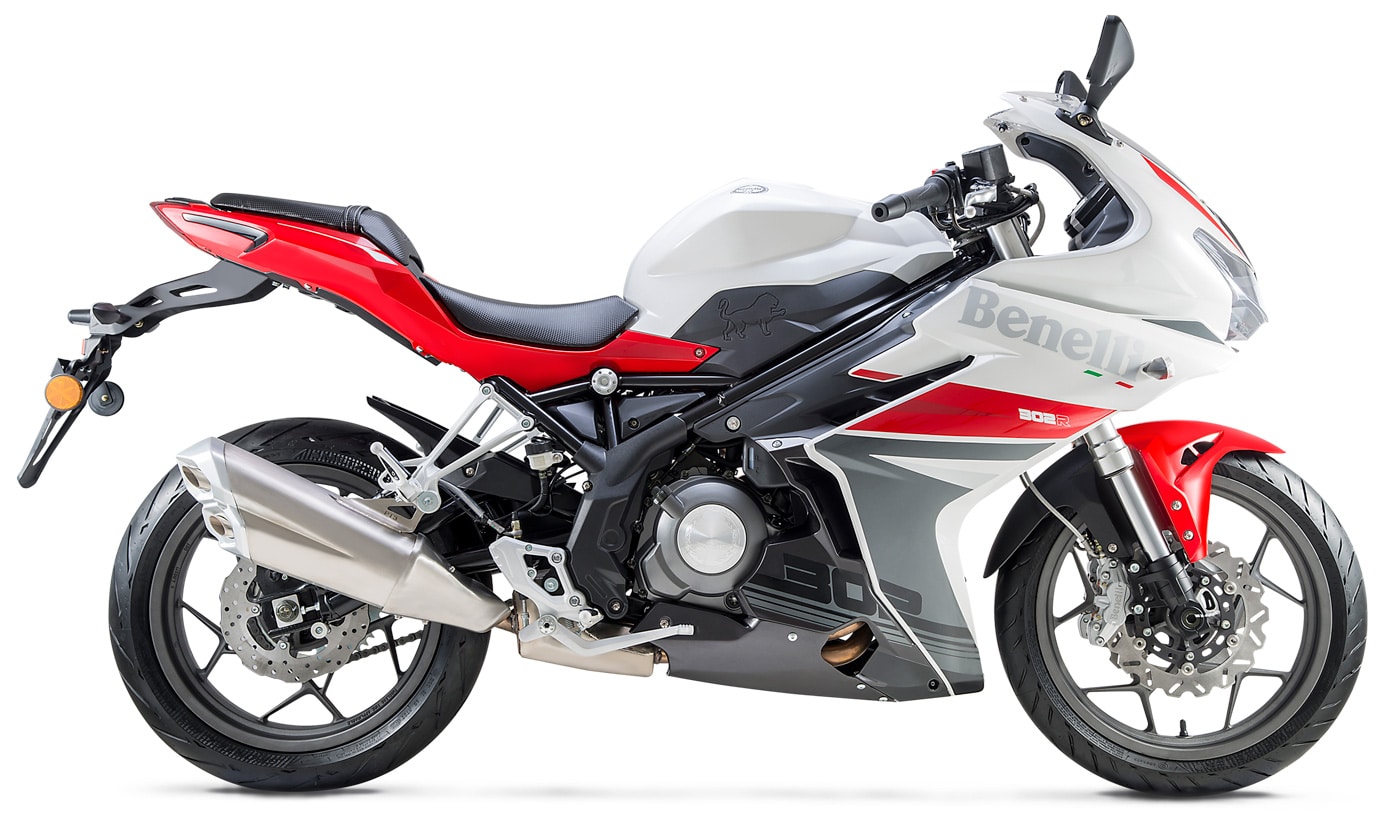 Benelli 302R is lower end while Benelli TNT 600i is higher end and features much better speed. It can go from zero to almost 100kmph in just four seconds. The 600cc bike has the highest speed of 221kmph. This is also better in comparison to Benelli 302R.  The bike has a water-cooled 4-cylinder inline engine coupled to a 6-speed transmission. 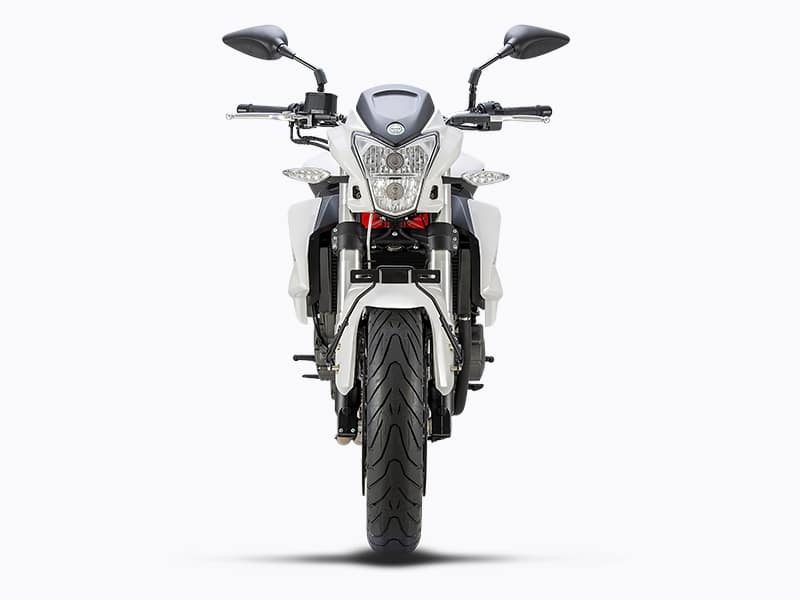 The dual camshafts and 4-valves-per-cylinder of the TNT600i produces remarkable horsepower to offer a thrilling ride experience.Buraq Automobile – 04235241001

So as per Benelli official facebook page “The dual camshafts and 4-valves-per-cylinder of the TNT600i produce remarkable horsepower to offer a thrilling ride experience.”

Benelli TNT 600i will be introduced in the market in golden color only initially.

Both Benelli 302R and Benelli TNT 600i have electric starts. Moreover, both models are now available at the Benelli warehouse in Lahore.

The prices of the bikes are yet unknown but as per market rates and similar bikes prices, we can assume that the price range of these bikes will be in between Rs 800,000 and Rs 1,200,000 in Pakistan.

Pak Suzuki increases Bike Prices by up to Rs30,000

Neon is Launching a New and Improved Electric Bike

It was reported earlier a couple of months ago that the popular Chinese manufacturer Xiaomi was working on two new phones. One with a 108MP camera,...