The boy is from Okara—Punjab and owns his own Facebook page where he posts his singing videos. His voice is mesmerizing. He majorly did justice to Atif’s song keeping in mind his young age.

The song is sung for the movie Tiger Zinda Hai starring Salman Khan and Katrina Kaif.

The boy has finally been identified by Atif Aslam himself.

Since the moment the boy Arshman posted his video on the social media he has been contacted by many news channels. The video was published by the outlets, one such publication caught Atif’s attention and he was impressed.

The most famous and well-loved singer used Instagram and shared the clip, uttering the words “cute” behind the camera while he was recording. He also mentioned in the caption of his post that he is looking forward to collaborating with Arshman.

It seems that the Jal Pari singer might just make the dream of his fan come true.

Atif Aslam is a big name of the subcontinent region. He has lent his voice to hundreds of Pakistan and Indian songs and that has brought him a lot of praises and fame. He is nation’s heartthrob. He has released many successful songs and albums. 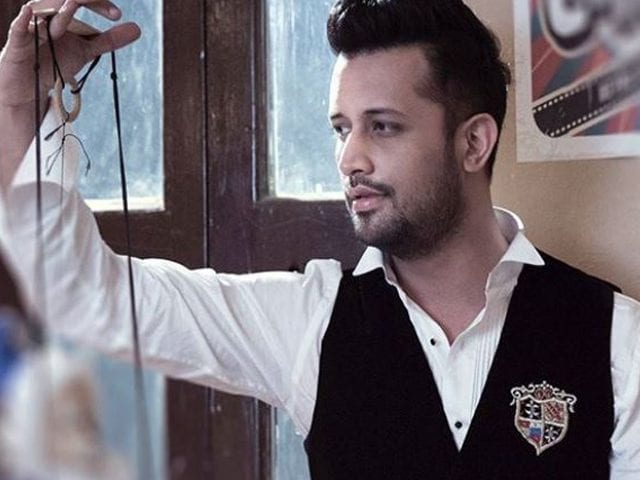 The heartthrob artist is celebrating his 35th birthday today. We wish him to have the best birthday ever this year and for the years to come!

More Read: Facebook Made A Deal with Warner Music Group