The new iPhones that Apple would be announcing on Wednesday might support dual SIM cards, according to an image shared on China Mobile’s Facebook page on the 6th of September. Leaks of a dual SIM card tray have already been seen in a new Apple device, however, the post from the firm’s social media account sounds more legit confirmation, as noted by GSMArena.

The image is a description of an apple, literally an apple (the fruit) having two SIM cards poking into it. The large text on the top reads, “New Apple with dual SIM?” and the smaller scribbling around the apple lists the advantages of having two SIM cards like the use of data and network. 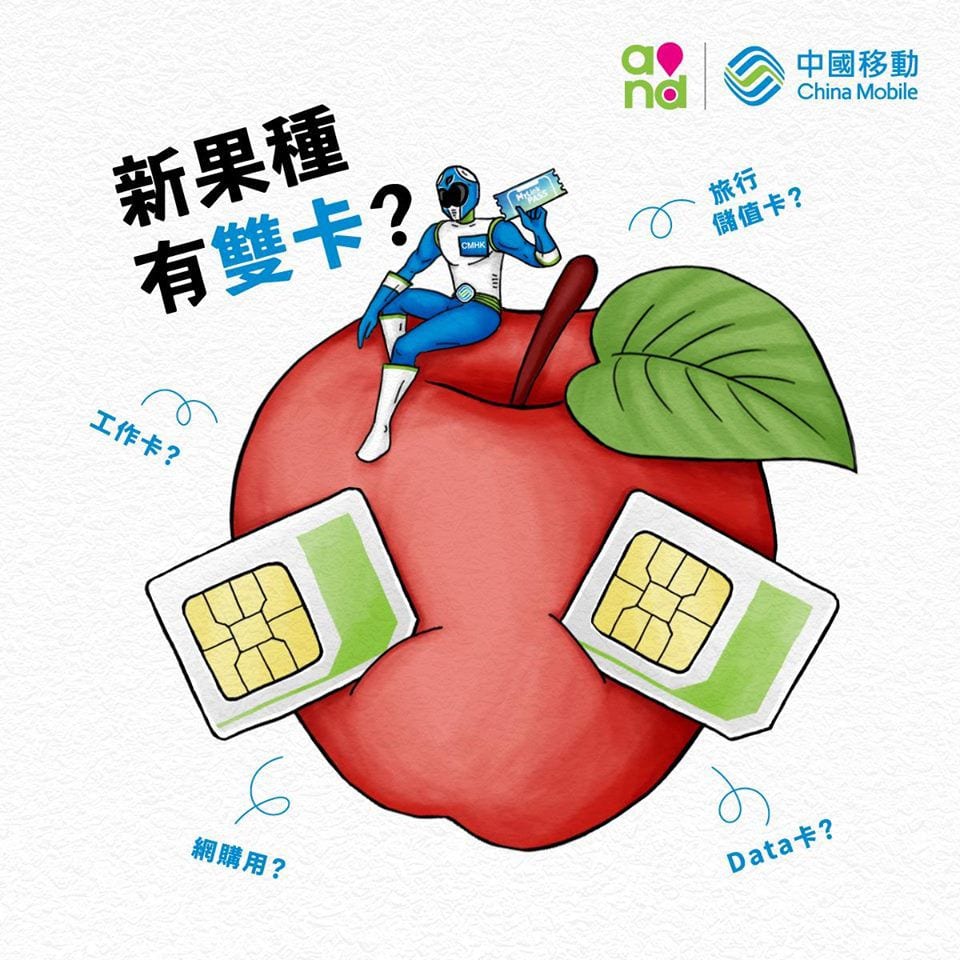 Alongside this, there is also a leaked advertisement from China Telecom illustrating a new iPhone with dual SIM cards and the text reading that new iPhone is expected soon, having dual SIM support. The phone displayed in the ad is different from the phone in the previous dual SIM iPhone leak, so its possible that there might be different models having the feature or the leak is not genuine.

The differences in the leaked images mean that even though legit carriers are seemingly hinting at the new information, there is still a chance that some of these leaks could even be fake or based on assumption. However, there are some other pieces of proof to support the dual-SIM feature on iPhones. Rumours as early as July hinted an iPhone X Plus with a 6.5-inch OLED display and a dual SIM support.

The pertinent thing to mention is that both the leaks, one from the Telecom leak and the China Mobile Facebook post are from China, so it could be speculated that the dual SIM cards would be targeted at the Chinese market, where the sales of iPhones are flagging in comparison to the local competitors like Oppo and Huawei.

The dual SIM cards have been in Android since like ages, the addition of the feature would be new for iPhones. This would make international travelling easier since there would be no tension about losing the hometown SIM card, and all the numbers could be kept active all at once. This would also be extending the reach of iPhone in growing markets, where the dual SIMs have been used for avoiding the roaming charges, conveniently swiping between carriers and for enjoying the discount offers on the two separate lines simultaneously.