Controversial anti-Pakistan ads have started appearing in New York. Before this these ads were appearing on vehicles and buses in Geneva and London. Now in New York, these ads are being displayed on yellow taxicabs. 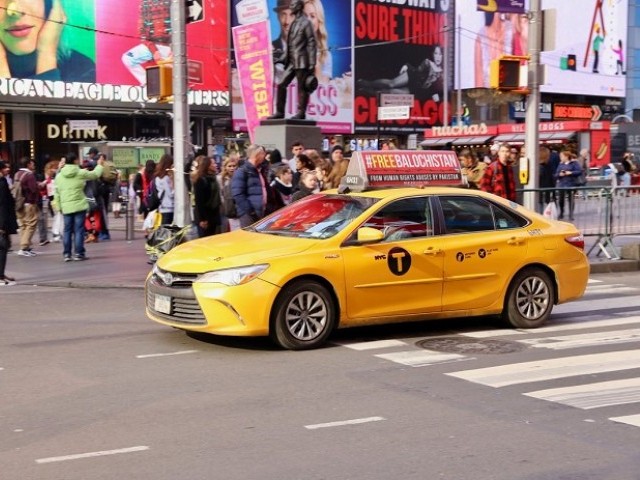 India’s ANI news agency quoted a statement by a Baloch separatist group saying, “The New York campaign has kicked-off with more than 100 taxis carrying adverts with the slogan, ‘#Free Balochistan from human rights abuses by Pakistan’.” 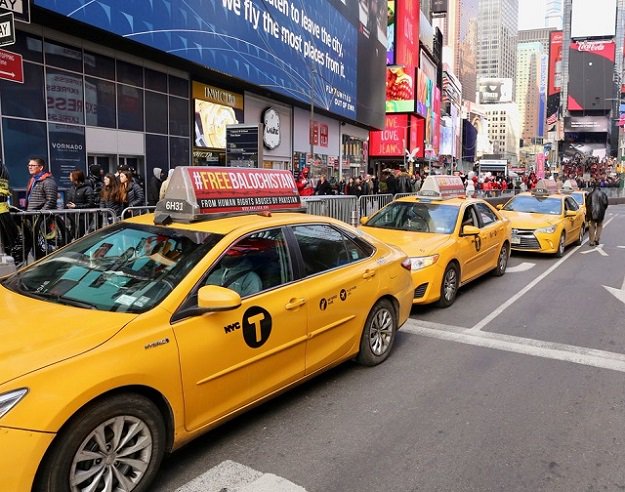 Before this, more than 100 buses in London were carrying an advertisement which said “Free Balochistan”, “Save The Baloch People” and “Stop Enforced Disappearances”. This campaign was started by World Baloch Organization (WBO). The organization started a campaign, exposing atrocities done by Pakistanis in Balochistan province. Logos and captions were first displayed on taxis and then on buses. 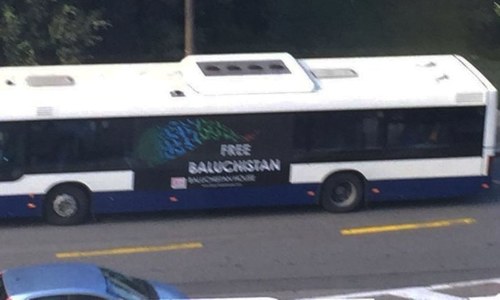 The anti-Pakistan movement by a certain group of rebels has been condemned by Pakistan as it was previously done in UK and Switzerland. These anti-Pakistan ads have been termed as a direct attack on Pakistan’s integrity and sovereignty as per Foreign Office

United Kingdom’s Ambassador to Pakistan Thomas Drew said that British government could not control anti-Pakistan advertising in the UK.

While responding to the concerns about advertising in the London UK focusing on Baluchistan the high commissioner said, “I understand the strength of feeling about the adverts being displayed on London, but unfortunately British government cannot handle advertising in the UK.”

Now it is only spreading from Geneva to London to New York. It’s time that Pakistan government take some action against these ads.

In recent events, a new Realme smartphone premiered GeekBench Benchmark with Snapdragon 750G and is speculated to be the new Realme 8 Pro 5G. Realme...

Infinix Hot 10 Play has now launched in India, one of the biggest targets for smartphone makers. This new smartphone comes with a big display,...

Nextdoor is adding a new feature where users would be prompted with an alert if their message contains something objectionable. This new feature would save...

We have hearing news about Huawei's new mission to help produce electric vehicles. A day early, we shared the news that Huawei may introduce the...

The Significance of Cryptocurrencies to the Developing World.