Many new automakers are entering Pakistani market ready to give tough competition to the existing ones namely; Toyota, Honda, and Suzuki. Renault Pakistan has acquired an industrial land in Faisalabad to set up the assembly plant to manufacture vehicles in the country. The expected five cars that Renault will launch in Pakistan are Renault Duster, Renault Captur, Renault Lodgy, Renault Pulse and Renault Kwid.

Hyundai Nishat Motors had an agreement with the government to enter the Pakistani market. The company is setting up a 66-acre assembly plant in Faisalabad. After the plant is set up Hyundai plans to launch locally manufactured cars in Pakistan by March 2020.

The South Korean automotive giant Kia, collaborated with Pakistan’s Yunus Brothers Group to launch the vehicles in the country. The company has already launched Grand Carnival and K2700 pickup in Pakistan. 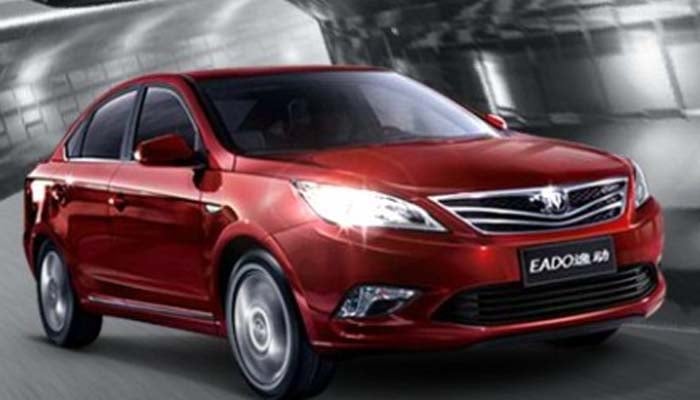 Chinese automaker Chongqing Changan Automobile Limited inked an agreement with Master Motors to manufacture vehicles in Pakistan. Changan will establish an assembly plant in Karachi. In the initial stage, passenger vehicles will be introduced. The target market of Changan Automobiles will be middle and higher class.

Another Chinese auto manufacturer JAC Motor based in Anhui province China is planning to launch electric vehicles in the Pakistani Market.

David Zhang, the Deputy Chief Economic Manager said, “We are looking forward to introducing new vehicles particularly focusing on electric vehicles in Pakistan as part of our long-term development programme.”

United Motors the second largest bike manufacturer in the country is soon launching its first car in Pakistan. United Bravo, the soon to be released car will give direct competition to Suzuki Mehran, with its affordable price. BAW and LIFAN are two new entrants that have applied to enter Pakistan’s automobile sector. LIFAN and Beijing Automobile Works are two Chinese Automakers that are entering the Pakistan market. They will receive approval for entry into the country and give a tough competition to the existing automakers in the country. 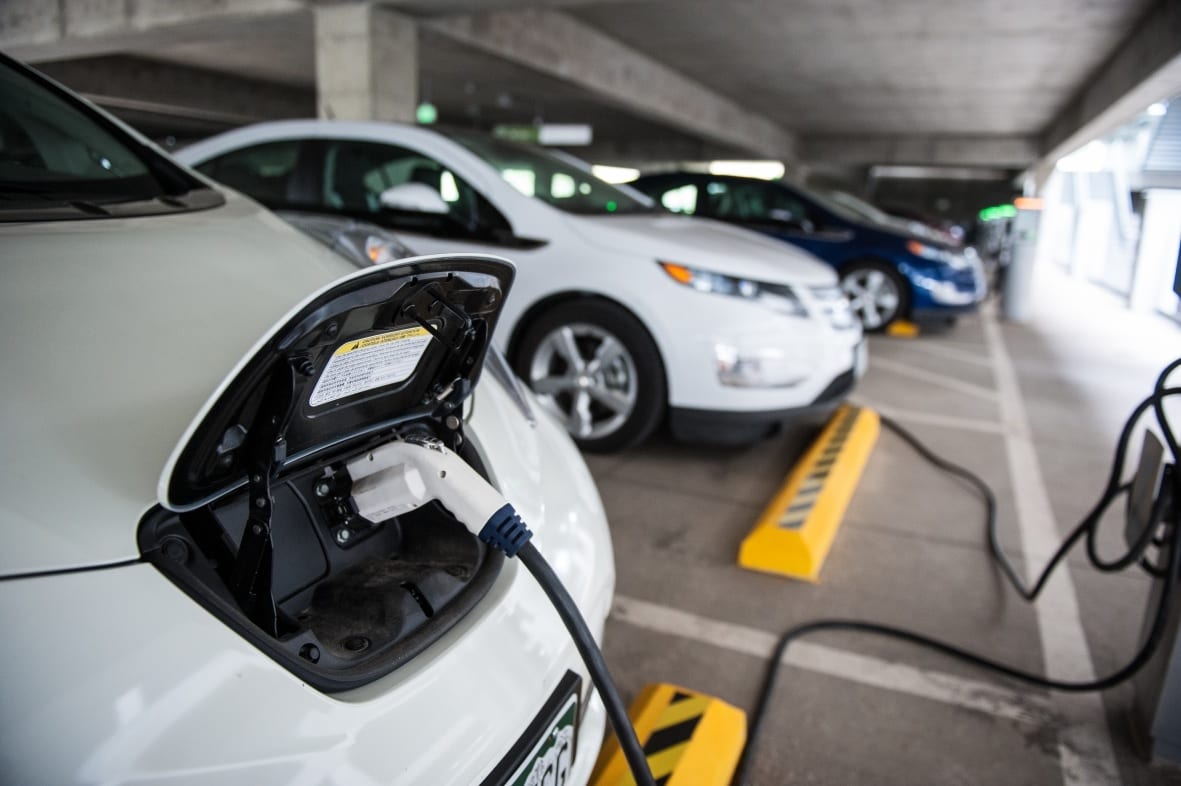 More than 14 Memorandum of Understandings (MoUs) has been signed between Rahmat Group and various Chinese companies for the launch of electric vehicles in Pakistan. 25 acres of land was acquired by Rahmat Group for the construction of electric complex at Nooriabad.

Construction and Trading Among the Top Sectors of Pakistan in September

Tipster Hints That Apple Will Launch iPhone 13 Next Year Which Offers 1TB Storage And Records 8K Videos. For Apple, it is certain to launch...

Huawei Mate 40 Series Will Be Unveiled On October 30

Huawei is all set to launch its new flagship series Huawei Mate 40 in the live event which is scheduled to take place in Shanghai...

MSN ESports Hub Now Offer News, Streams, and Events All In One Place

MSN Esports Hub was released last week by Microsoft. It's a one-stop-shop for game streaming, news, and gaming events and tournaments. The hub includes streams,...

Microsoft has now started an update, which should help Windows users to finally say goodbye to Adobe Flash Player. Support for Flash is running out, and you can...

Foreign Minister Alerted the Nation After the Blast in Peshawar

Water on the moon discovered by NASA

Huawei Mate 40 Series Will Be Unveiled On October 30